The Nile perch is a species of freshwater fish that can grow up to two metres long and weigh as much as 200kg. It is native to several countries from central to eastern and western Africa, inhabiting numerous lakes and river basins. Notorious for its size – it is called giwan ruwa in Hausa language, which translates to ‘water elephant’ – the Nile perch is considered one of the top 100 most invasive species in the world by the IUCN, after its introduction to Lake Victoria in the 1950s. The details surrounding the decision by British colonisers to introduce the species are unclear – apart from wanting to boost the area’s fishing industry – but what is more than apparent is the negative and complicated ecological impact the fish has had on Africa’s largest lake.

Due to its size and preference for shallow water, the Nile perch is relatively easy to catch and its almost boneless white flesh is particularly good for eating. Lake Victoria experienced a huge fishing boom in the 1980s and 1990s, resulting in 500,000 tonnes of Nile perch caught annually and tens of thousands of people relocating to the shores of the lake during this ‘gold rush’ of fishing. It is estimated that the boom led to the creation of 180,000 jobs in the 1980s. Today it is thought that the lake produces $650 million USD of fish each year and that 35 million people depend on the lake, either directly or indirectly, for a living.

Nile perch have no natural predators in Lake Victoria and eat anything from zooplankton and invertebrates to other fish and even members of their own species. As they grow larger, so does their prey. The fish is responsible for the extinction or critical endangerment of Lake Victoria’s brightly-coloured, incredibly diverse cichlid fish (over 600 species from the family Cichlidae), whose numbers have dropped 90 percent in the past 50 years. The Nile perch population has also decreased dramatically since the 1990s due to overfishing and local fishermen and fisheries are suffering. Furthermore, commercial fishing contributes to deforestation as vast quantities of wood are needed to smoke and fry the fish, a case of one invasive fish species negatively impacting both aquatic and terrestrial ecosystems. 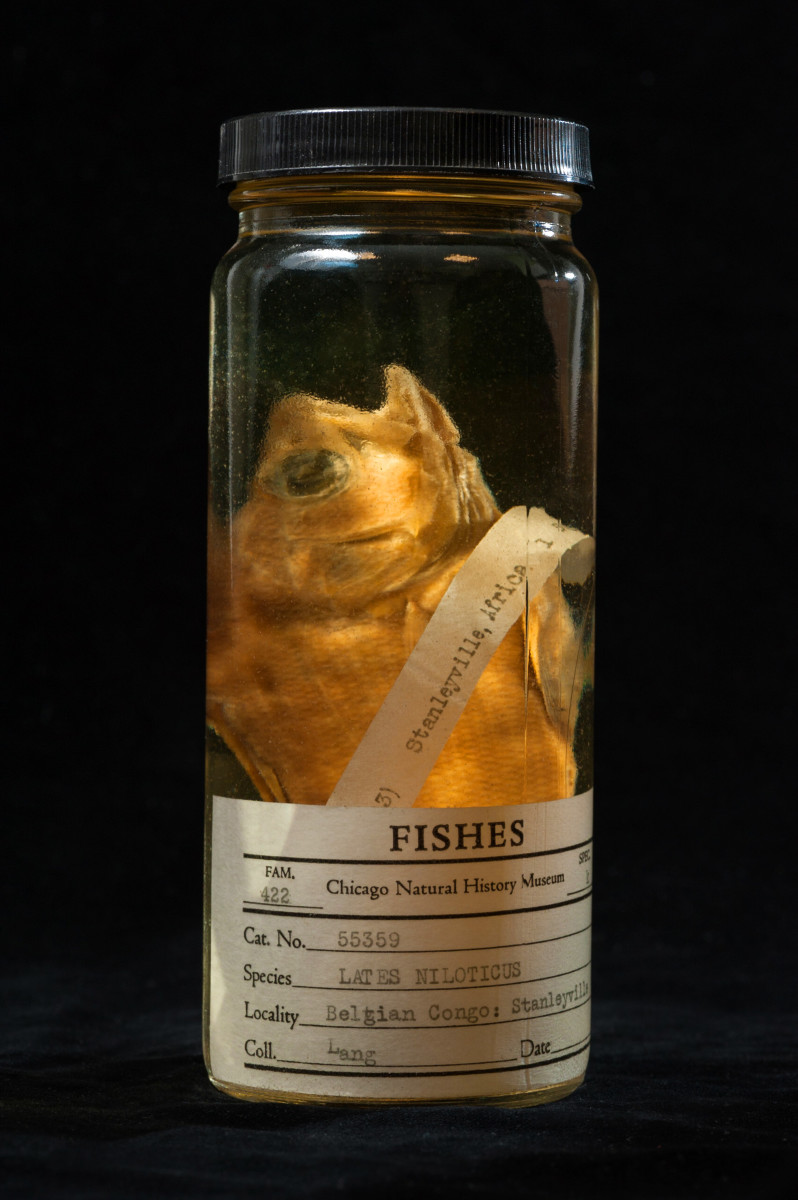