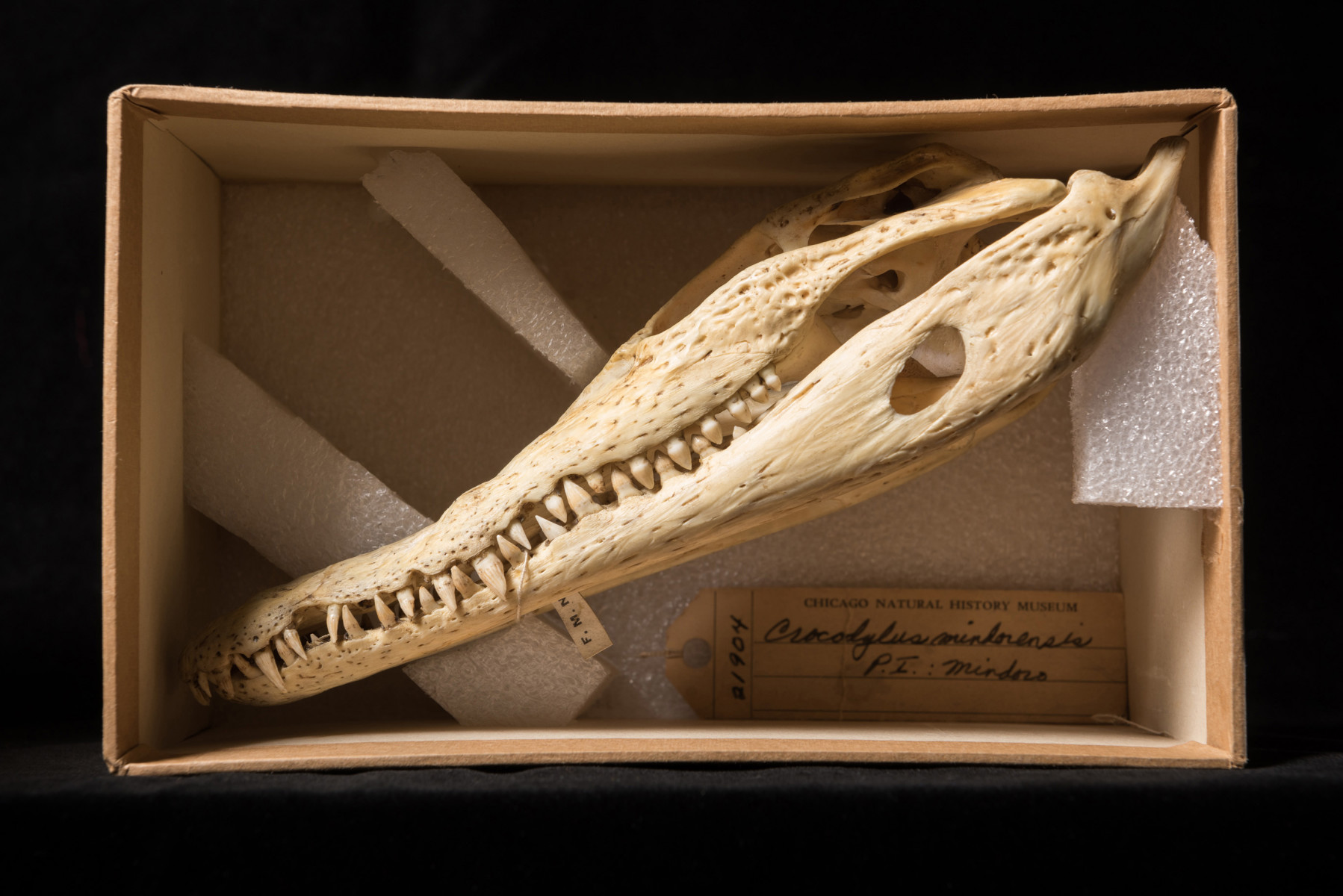 There are approximately 100 Philippine Crocodiles remaining in the wild, making it the rarest and most threatened crocodile in the world. While it is endemic to the Philippines and was originally found around the country, its population is now fragmented and limited to only a few islands.

It is one of two species of crocodile found in the Philippines. The other, the larger Indo-Pacific Crocodile, is an aggressive saltwater crocodile known to attack humans. The Philippine Crocodile is much more timid and shies away from human contact – there are no accounts of these creatures ever killing a human – yet they are regularly mistaken for their saltwater relatives and killed. This has had a great impact on its numbers, as has the destruction of their habitat for agriculture or development. In one positive step towards saving the species from extinction, a captive breeding programme is in place and as many as 50 of the freshwater crocodiles have been released into the wild over the past decade.