The bluefin is one of the largest fish in the world – the average bluefin is two metres long and weighs 250kg. The highly-evolved, warm-blooded fish can thrive in both cold and warm water and can swim up to 100km per hour when chasing food (the name ‘tuna’ comes from the Greek word meaning ‘to rush’). They migrate over vast distances in the Atlantic and the Mediterranean, from West Africa and Brazil to Norway.

Human demand for tuna meat, especially the Japanese appetite for sashimi, has made the fish particularly susceptible to the dangers of overfishing. The size and efficiency of commercial fishing operations have put bluefin numbers under huge pressure worldwide. Some estimates say the population is half its size from 1970.

Bluefins can reproduce over a lifespan of 40 years but the largest fish of breeding age are the most highly prized in fish markets around the world. A 342kg tuna was sold at Tokyo’s Tsukiji fish market for $396,700 USD ($1,157 USD per kg), the highest price for a single fish since record-keeping started in 1999.

The International Commission for the Conservation of Atlantic Tunas was established in 1969 to set fishing quotas, recommending the appropriate, sustainable numbers of bluefin that could be caught in one year. It has been the source of much controversy regarding the accuracy of its findings and as such, since 2015, video monitoring is now a requirement for all boats in the US Atlantic longline fleet, in a concerted effort to put an end to illegal fishing. 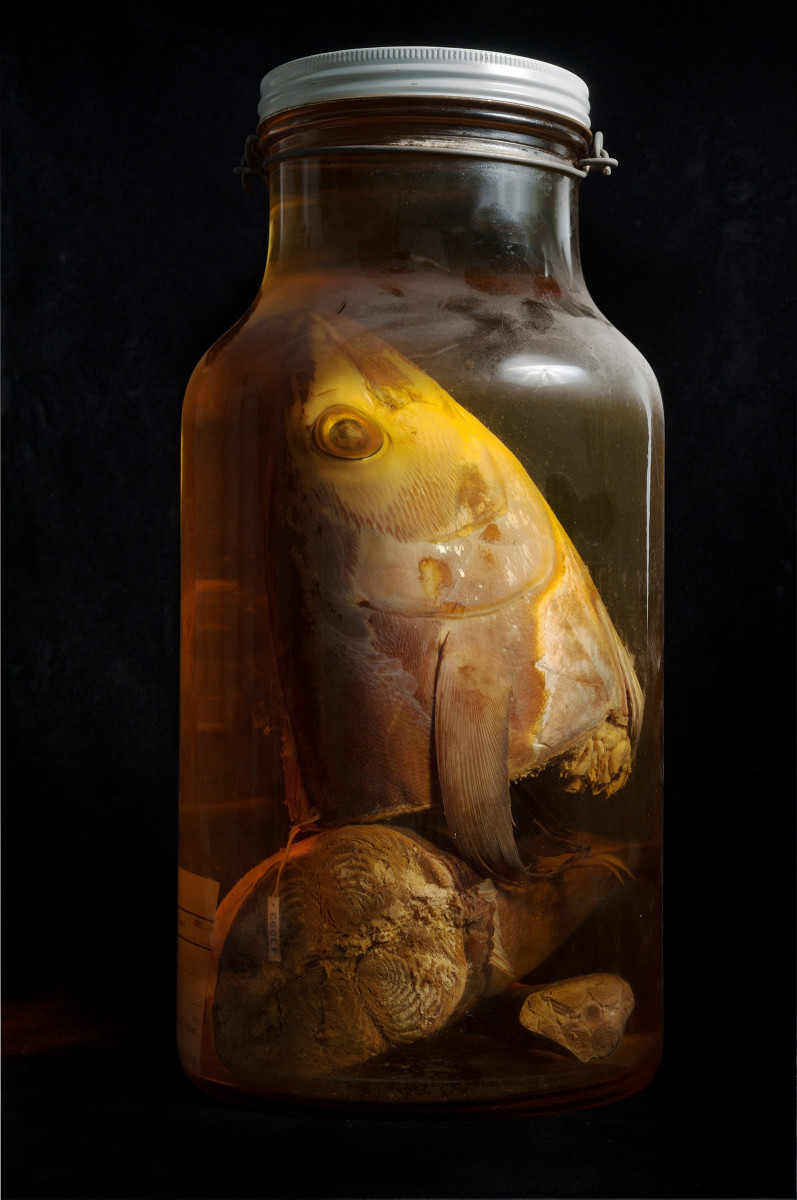