The plant species Arnica montana has been used since the 1500s for medicinal purposes and continues to be popular today, most notably as a homeopathic remedy. The distinctive yellow flower is found in thousands of locations around mainland Europe and grows in grassland, shrubland and alpine mountains. Due to its abundance, the IUCN categorises A. montana as least concern yet many European populations have declined or disappeared â€“ it is now extinct in Hungary â€“ and measures are being taken to protect it from unsustainable exploitation.

Historically, A. montana was intensively collected and demand for the plant has not waned, with Europe alone consuming 50 tonnes of the dried flower annually. There are now attempts by several European countries to enforce sustainable collection methods, such as in Spain and Romania, where the species is exported in great volume, by requiring collectors to have a licence. Along with overharvesting, A. montana is threatened by the conversion of land for agriculture and the resulting affects of chemicals contaminating its habitat.

Producing arnica on a commercial scale has proved difficult, as the plant tends to resist planting outside of its natural alpine habitat. Some homeopathic companies are working to protect arnica populations by way of land easement and other conservation methods. There are also several other experiments underway worldwide to increase production of arnica without causing it to go extinct. Several farming companies in New Zealand are exploring commercial agriculture of the plant, including hydroponic methods, and research continues into the medicinal properties of alternative varieties found elsewhere around the world. 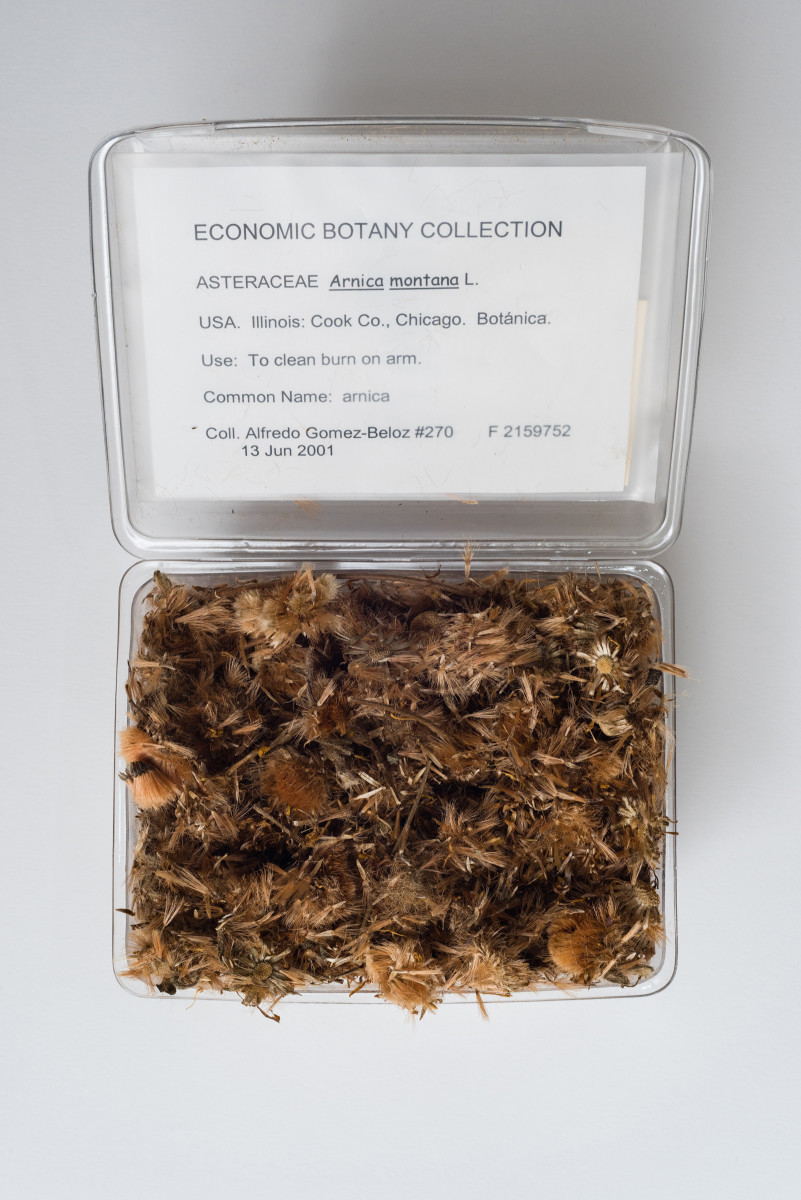