The pirarucu is one of the largest freshwater fish in the world. It can grow up to 3 metres long, weigh more than 200kg and live between 15-20 years. It is native to the Amazon basin of Brazil, where its name derives from the indigenous words for ‘fish’ and ‘red’, a reference to the colour of the scales near its tail and its flesh. The fish is migratory, moving between lakes and river channels and flooded forests during the rainy season.

The biology of the pirarucu is unique amongst fishes in that it can breathe air and needs to surface every five to 15 minutes to do so. Yet this behaviour, along with its size, means that it is all too easy for fishermen to catch. A. gigas has traditionally been eaten by indigenous Brazilians and commercial fishing of the species began in the 18th century. One pirarucu can yield up to 70kg of meat and sell for as much as 200 USD. Even its scales and skin are used to make goods. In 2001, after two centuries of massive exploitation, fishing of pirarucu became illegal in Brazil. Yet with a lack of economic alternatives, illegal fishing is still rampant.

The Amazon basin covers an area of 7.5 million square km, about 40 percent of the continent of South America, which makes it nearly impossible and prohibitively expensive to properly research the number of pirarucu left in the wild. As such, the IUCN Red List has categorised the fish as ‘data deficient’. Recent studies have suggested that populations of pirarucu are still flourishing in certain areas of the basin where fishermen hunt the fish with a traditional harpoon. They are then able to accurately count and tag the fish, adhering to quotas and other management practices that ensure the population remains sustainable. Utilising these practices has meant that previously dwindling populations of pirarucu have made promising recoveries. 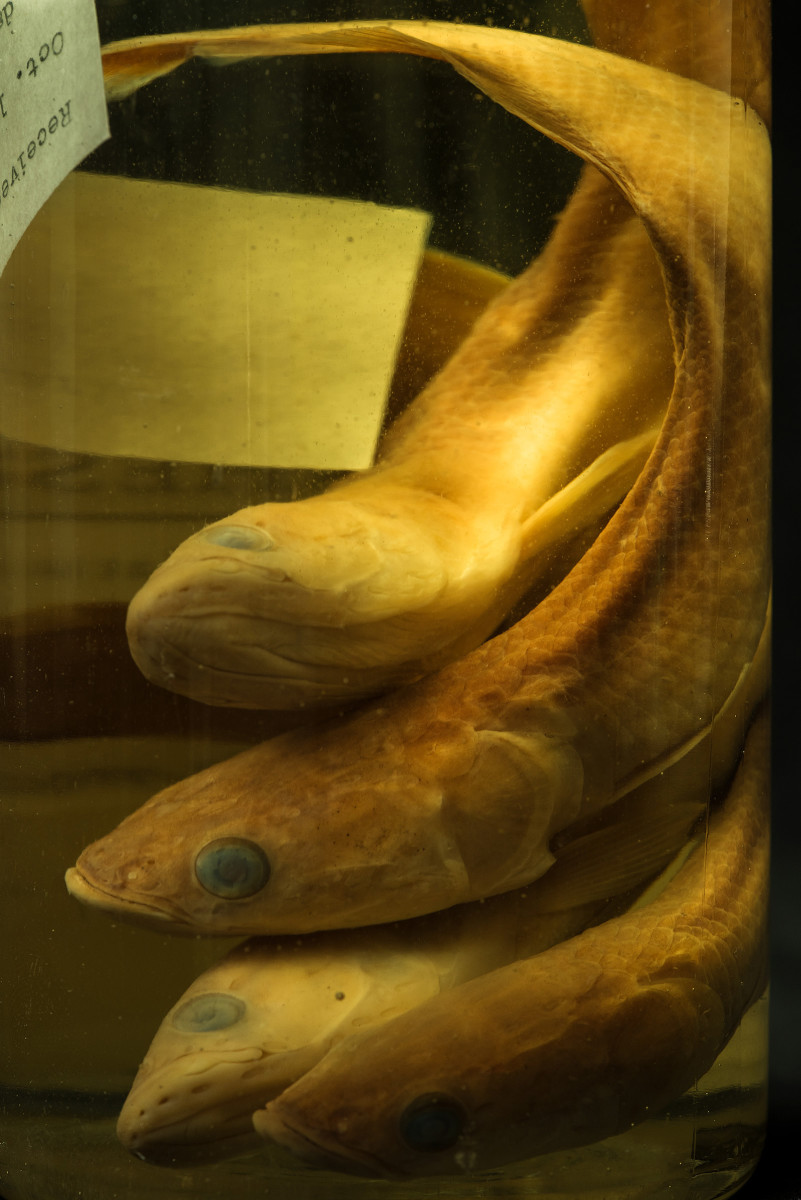