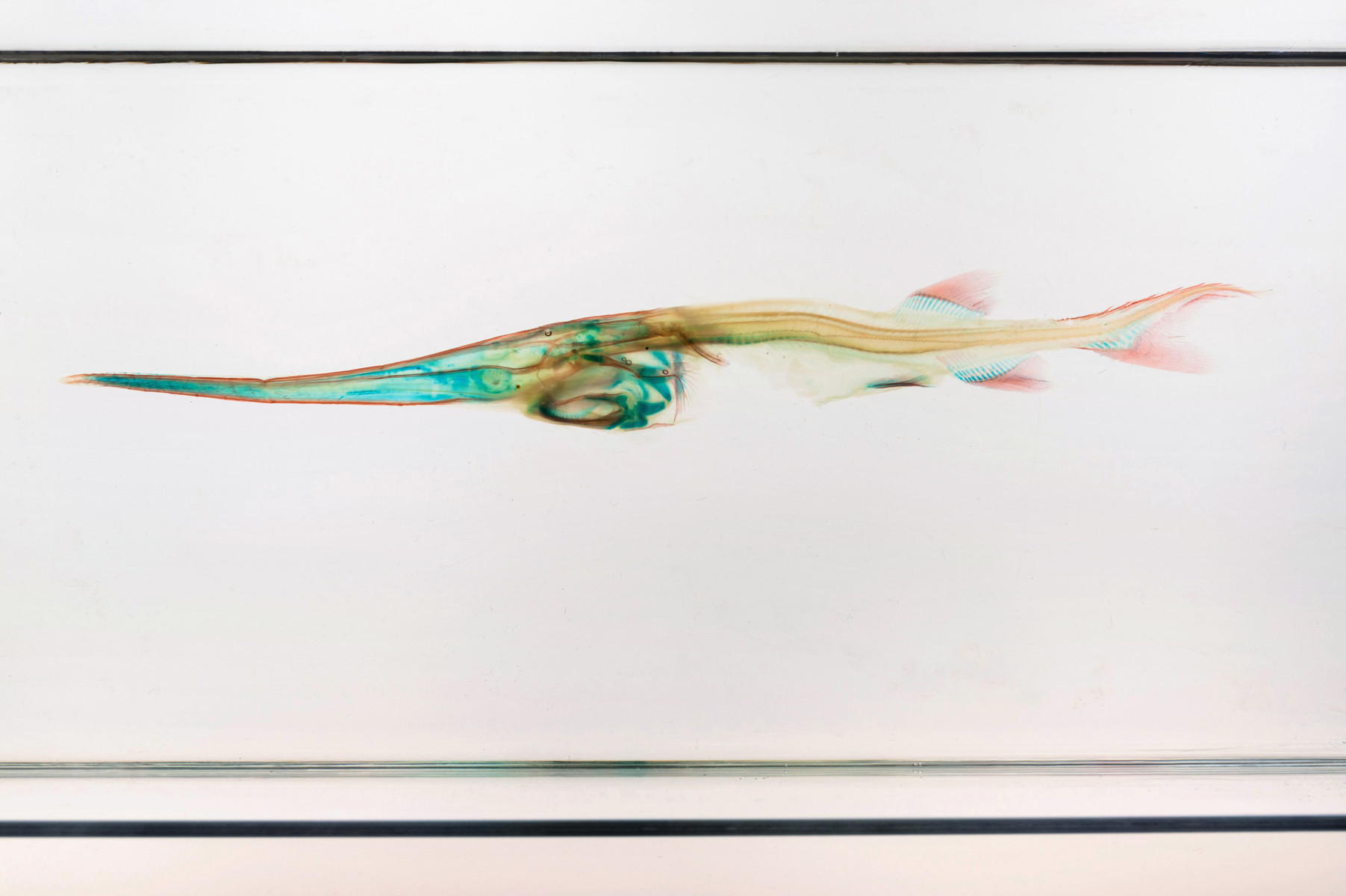 China’s Yangtze River was once teeming with a particular species of so-called ‘megafish,’ the Chinese paddlefish. The largest specimen ever recorded was seven metres long and weighed 450kg, making it one of the largest freshwater fish in the world. They have silvery bodies with a long snout shaped like a paddle, perfectly adapted for filtering water to find the crustaceans and small fish that sustain them.

Historically, Chinese paddlefish were caught effortlessly by fishermen – they formed schools, swimming on the surface of the river and they were an easy target – and they were prized for their plentiful flesh and eggs. Even ancient Chinese emperors dined on the species. Overfishing has contributed significantly to the fate of the Chinese paddlefish today but worse was the construction of the Gezhouba Dam in 1981, restricting the population’s access to its spawning grounds, reducing its ability to breed.

Generous estimates state that there are less than 100 individual paddlefish left in the wild, down from around 10,000 in the 1970s. The last sighting of a juvenile Chinese paddlefish was in 1995 and no specimens have been seen in the wild since 2003, despite several extensive searches. Research is set to investigate captive breeding of the species, as well as cloning or preserving genetic material. But in order to do so, at least one specimen has to first be found, a possibility that seems increasingly distant.