The Lake Urmia newt is a species of salamander native to Iran, Iraq and Turkey, inhabiting temperate forests and rivers. At around 14cm long, the species is characterised by its black skin, which is covered in yellow polka dots. The newt was first described in 1862 in Iran but little to no information is known about its population there. Much of what we know of the Lake Urmia newt comes from its population in Turkey as the political unrest in Iraq has severely limited research in the country.

N. crocatus is categorised as vulnerable – its range is now very small and fragmented. In Turkey, the species does not occur on any protected land and practices such as damming and construction have had a negative effect on much of its habitat. Due to its very distinctive appearance, the species is also subject to the pet trade – it is collected widely but rarely breeds in captivity. In 2010, researchers working in Iran, near the border with Iraq, discovered nine individuals and were able to properly record and study the species’ habitat in the country for the first time in 150 years. 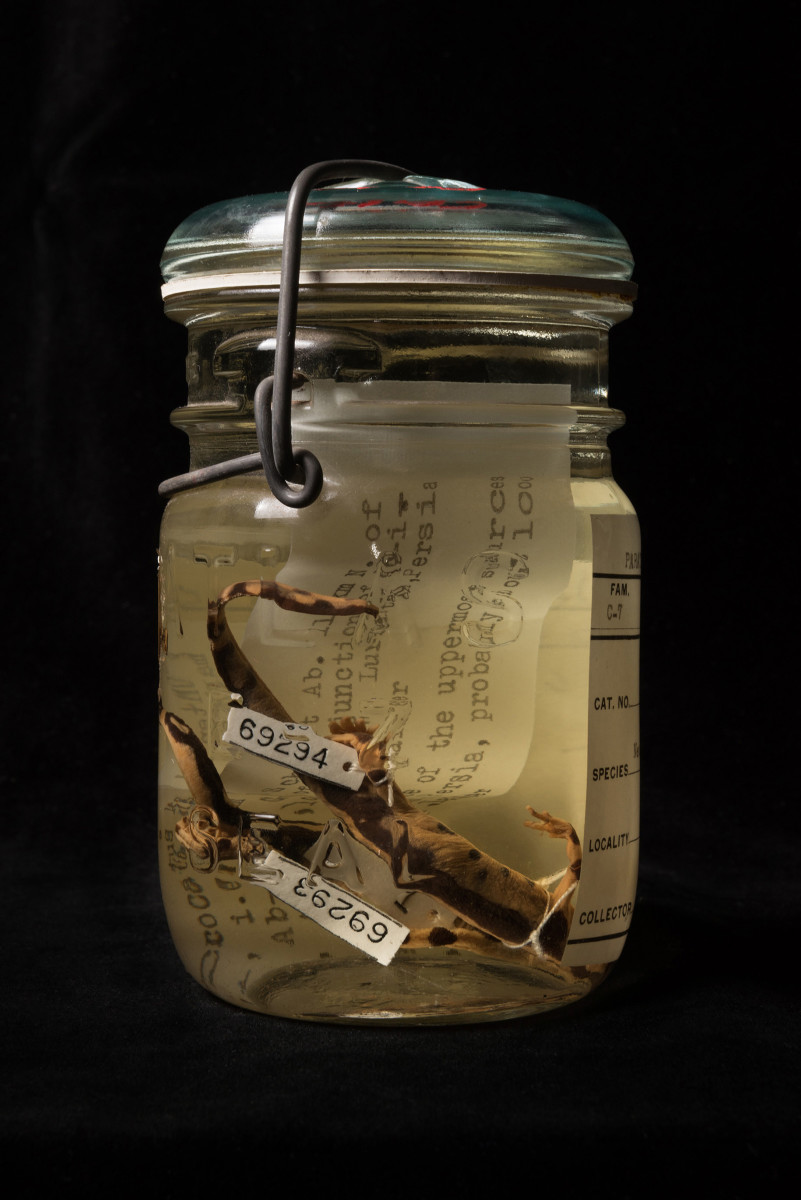