Margarine, ice cream, cereal, chocolate, soap, shampoo, toothpaste, lipstick: the one thing most of these products, and numerous others, have in common is that they contain palm oil, the most widely used vegetable oil in the world. Palm oil is found in up to half of all goods produced, and in the past 15 years its consumption has increased sixfold in the United States alone. As it is the cheapest vegetable oil to produce and refine, production continues to expand, year on year.

Palm oil is harvested from the orange fruit of the E. guineensis tree, a plant native to Africa that has been grown in southeast Asia, primarily Malaysia and Indonesia, since the beginning of the 20th century. The plant flourishes in tropical locations where heat and rain are abundant and as such requires the clearing of dense rainforest land for its massive plantations. In 1990 palm oil plantations took up about 6 million hectares worldwide; by 2014 that number rose to more than 18 million hectares.

In clearing land for E. guineensis, fragile rainforest ecosystems and the species that inhabit them face irreversible risk. In Malaysia, there are about 80 species of mammal found in an untouched forest yet only 11 or 12 species on land that has been converted for palm oil. Palm oil production is a major contributing factor to the critical endangerment of species like orangutan, which is only found in Indonesia and Malaysia, Sumatran elephant, Bornean pygmy elephant, Sumatran rhino and Sumatran tiger.

In addition, 216-268 million tons of carbon were emitted into the atmosphere between 2000-2010 (equal to the emissions of 45-55 million cars) as a result of logging and burning the carbon-rich soil of rainforests to grow palm oil. Indonesia is now the third highest greenhouse gas emitter in the world. Added to this incredible strain on the atmosphere are the human rights abuses in communities where palm oil is grown: illegal take over of land, child labour, incredibly unsafe and squalid working conditions and the withholding of wages.

One positive step towards righting these wrongs is the establishment of Certified Sustainable Palm Oil, a status granted to plantations that implement more sustainable ecological, economic and humanistic measures. There are still many criticisms of the efficiency of the guidelines – for example, countries being able to transform them into law and actually enforce them on the ground, which is a lengthy process – but it represents consumers’ growing awareness of the industry’s enormous impact on the planet. 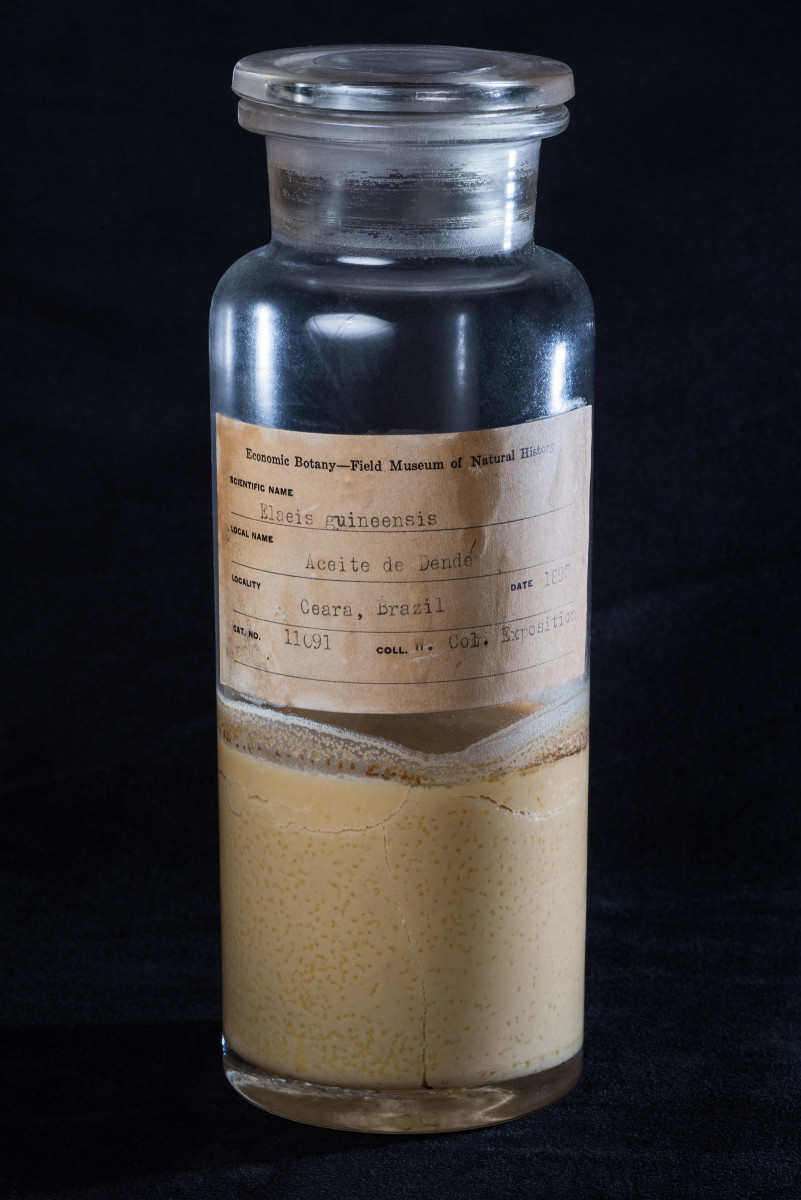