Pepperpot earthstar is a type of fungi characterised by the splitting of their outer layers upon maturity, resembling a star, to reveal the spore case. The Pepperpot earthstar is the largest of the earthstars, reaching a diameter of 12cm and has small holes in its spore case, hence being referred to as a pepperpot. It mainly inhabits nitrogen-dense woodlands and grasslands and although not occurring in abundant groups, it is found on five continents.

M. coliforme has an unusual record in England where it was abundant up until the 1880 and then ‘rediscovered’ 126 years later in 2006. Biologists believe that it may have been reintroduced from mainland Europe. In America, the species has a similar history and Wyatt Gaswick, mycology researcher at the Field Museum, was lucky enough to happen upon this rare species: ‘I found it in 2012 in wood chips along the edge of a parking lot at Munster Heritage Woods, Indiana. I recognised it immediately even though I’d only seen it in pictures before. It’s our only record from Indiana and we have one from Illinois in the 1800s and one from Michigan in the 1960s. It came up again in the same place the following year.’ Gaswick adds further that to date, no worldwide bodies have given fungi any specific conservation status or standardized conservation categories. Several European countries have red-listed it. ‘It’s tricky with something like this that is so widespread yet so capricious. ‘In England – was it always there but not fruiting or not observed, or did it recolonize?’ 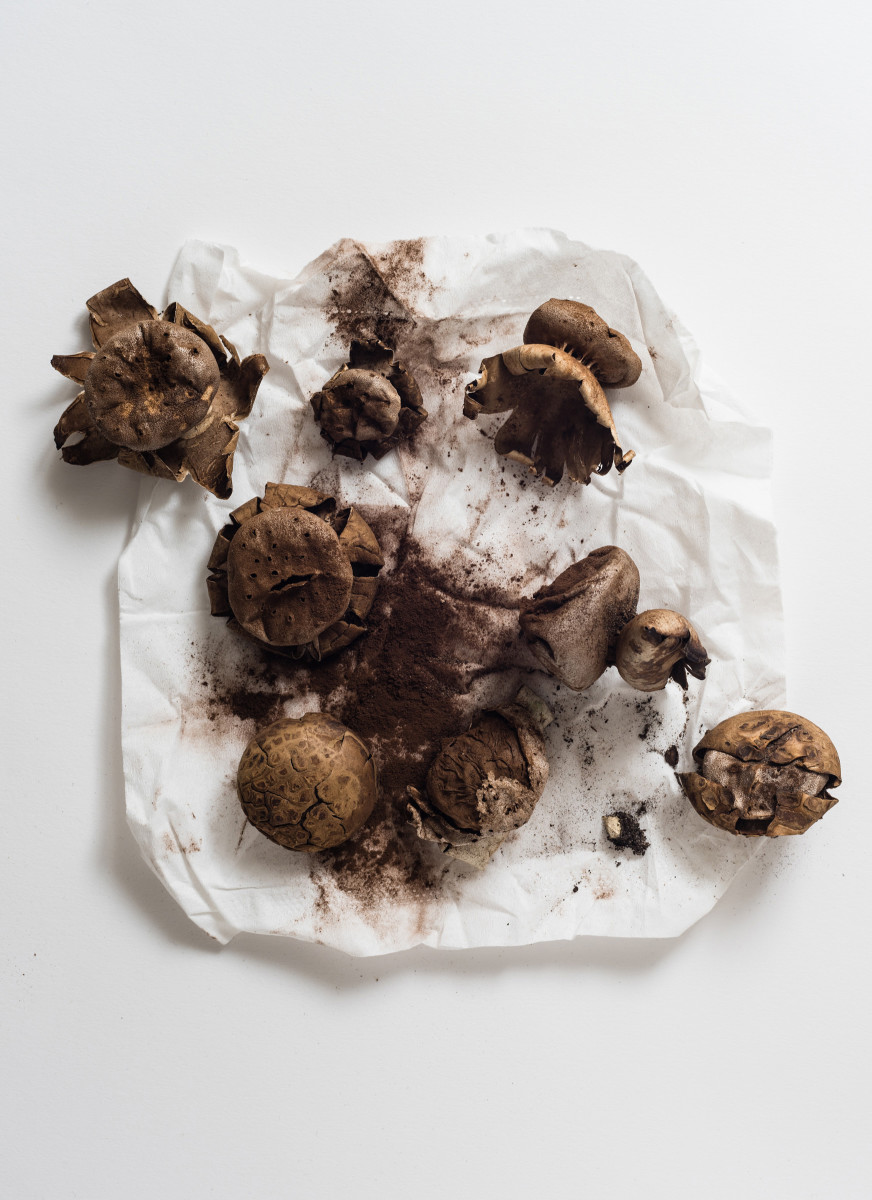