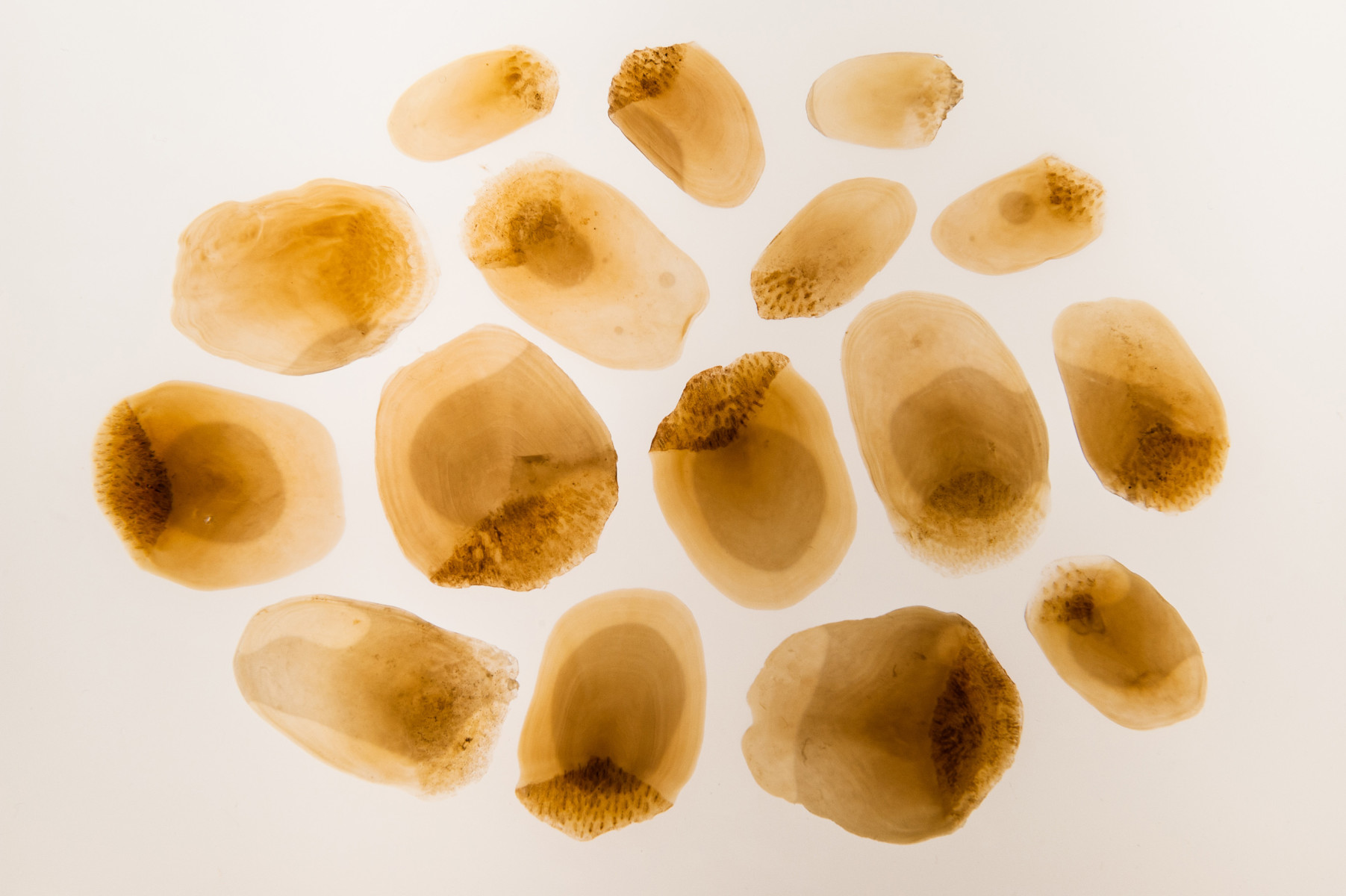 In 1938 a fisherman off the coast of South Africa brought up his haul to find a prehistoric-looking, dark blue, scaly, oily fish. After alerting a local expert, it was determined that the specimen was a coelocanth, a fish that was previously thought to have been extinct for over 65 million years. The discovery of this creature was widely recognised as ‘the most important zoological find of the 20th century’.

Living at a depth of 150 to 700 metres, a coelocanth can grow up to two metres long, weigh as much as 70kg and live up to 80 years. Although population figures are hard to discern given their deep habitats, coelocanth are now categorised as critically endangered, with a steep population decline in effect since the 1990s. Although international trade of coelocanth is banned, they are often accidentally caught by fishermen who troll deep waters. Further threatening their numbers is, ironically, the proposed construction of a port in Tanzania’s Tanga Coelacanth Marine Park, which would require blasting and dredging of the fossil fish’s deepwater habitat.