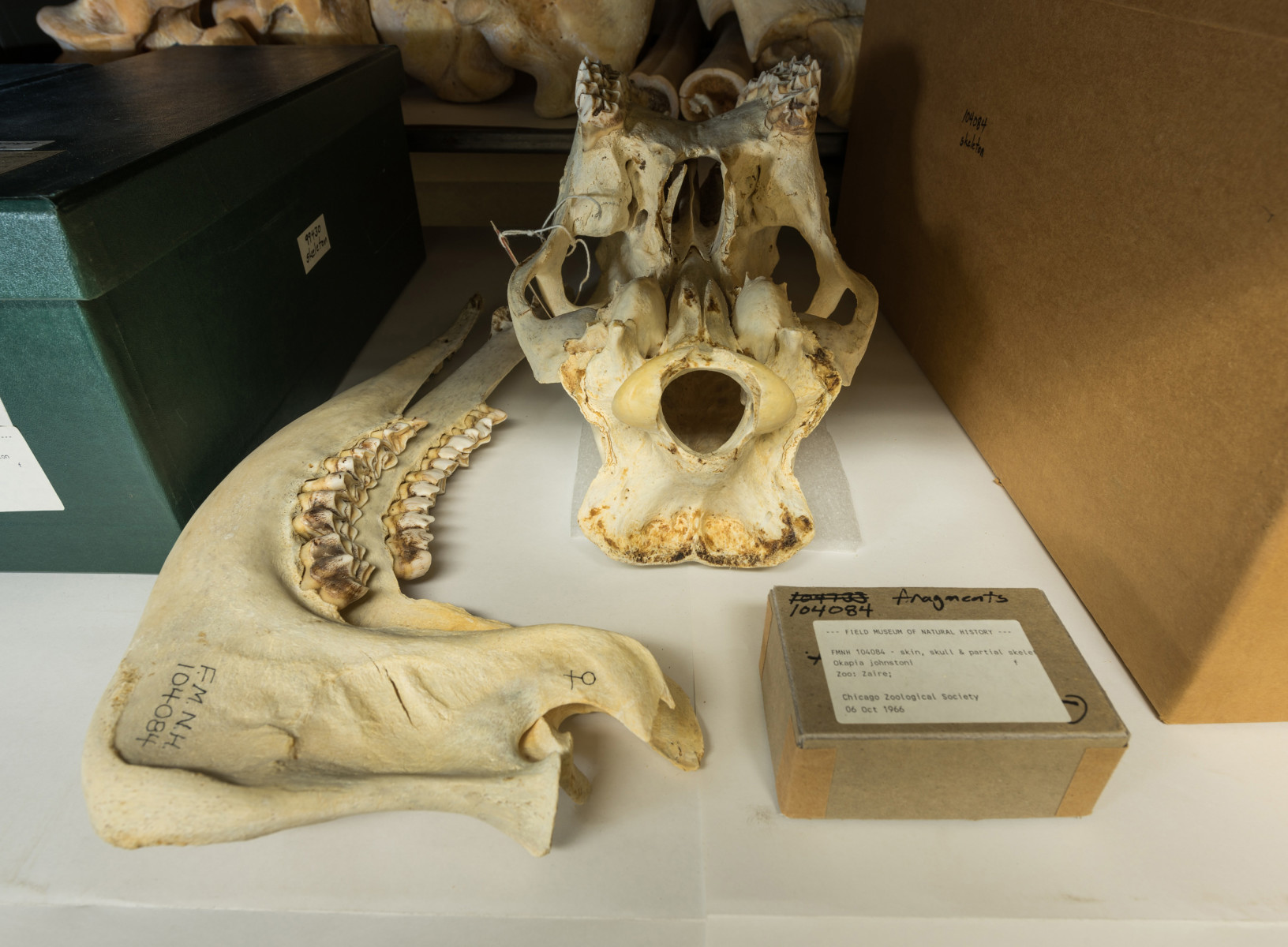 Physically, the okapi looks like a mix between a zebra and a horse, yet it is most closely related to the giraffe. The animal, which has a brown body with black and white striped legs and a horse-shaped head, was not discovered until 1901. Okapi are 2.5 metres long and weigh 180-320kg. It is native to central Africa, primarily the forests of the Democratic Republic of Congo (DRC) and it was previously found in Uganda.

It is estimated that there are approximately 15,000 okapis left in the wild, representing a 50 percent decline over the past 15 years, widely blamed on the decade-long civil war in central Africa and ongoing security issues that plague the region. They have also suffered the affects of logging, human settlement, illegal mining and hunting for its flesh – okapis are prized as bushmeat – and skin, which continues despite the fact that the species is now fully protected under Congolese law.

The Okapi Wildlife Reserve is a World Heritage Site in northeastern DRC established to protect the species and its threatened habitat. It was set up in 1992 and spans 13,700 square km of Congolese forest. In June 2012 the reserve’s headquarters was attacked by a militia group led by an elephant poacher, reportedly in response to a crackdown on poaching in the area. They killed six people, took 28 young women as hostages and shot dead the 14 captive okapis living there – a stark reminder of the devastating impact security issues can have on a country’s conservation efforts.