Nile tilapia is a species of cichlid fish (from the family Cichlidae) native to Africa and Palestine and farmed around the world. The species has been eaten by humans since ancient Egyptian times and is still one of the most common fish used in Egyptian cuisine. Tilapia is the second most farmed fish in the world, after carp. They have rapid rates of reproduction and are very adaptable to different water conditions, contributing to their popularity in aquaculture but also to their reputation as an invasive species.

Nile tilapia have managed to infiltrate non-native ecosystems all around the world – from Australia and the United States to Bangladesh and Ecuador – by way of escaping or being released from their farms. In doing so, they have an immense impact on local habitats, over-crowding and out-competing other fish and even creating water eutrophication – their ‘digging’ for food clouds water and leads to a reduction in sunlight and algal blooms.

In 2006 Nile tilapia were discovered in a crater lake in San Cristóbal Island which forms part of Ecuador’s Galapagos Islands. The species was rapidly changing the balance within the lake ecosystem and affecting its endemic invertebrates (the lake is naturally devoid of fishes). In 2008, the chemical piscicide rotenone was applied to the lake. Around 40,000 Nile tilapia were killed and the invertebrates, which were reserved in tanks for later restocking, were released back into their native habitat. In this case, an immediate reaction to the invasive species meant that the lake, as well as other lakes the fish could have dispersed to, were spared. 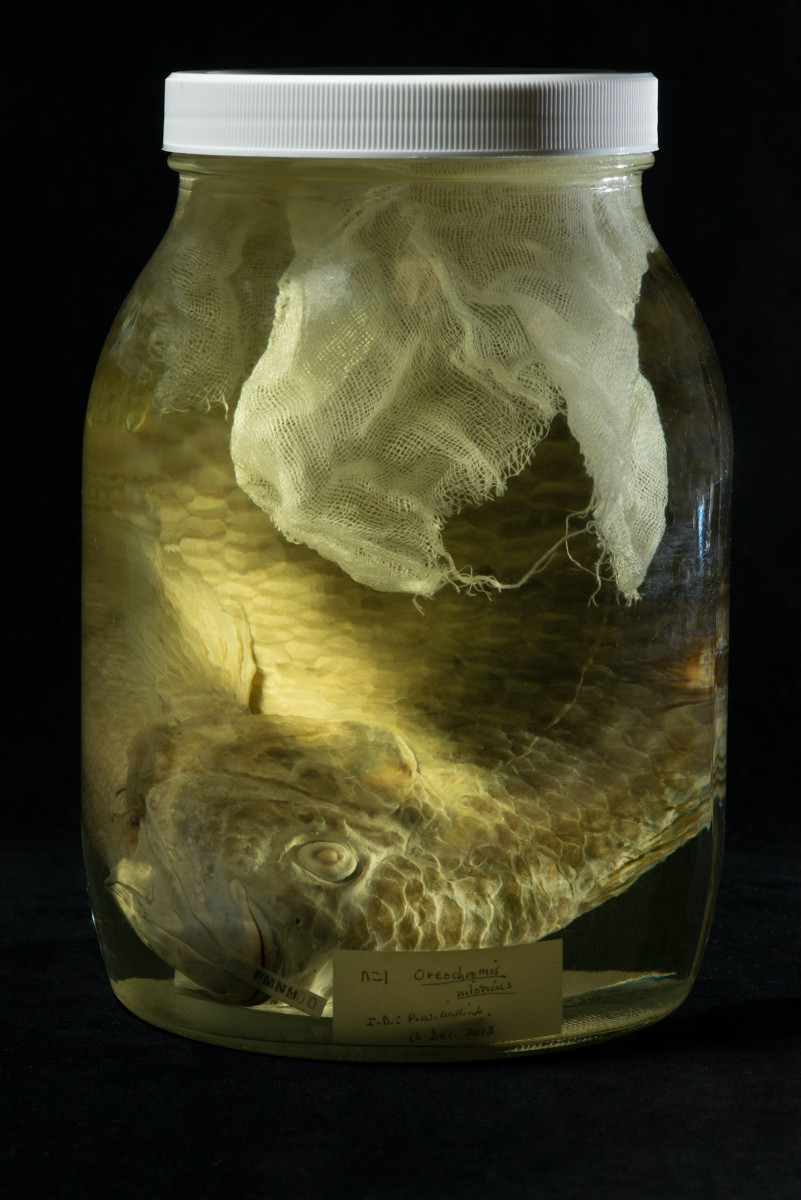