The sea lamprey is a parasitic, eel-like creature with a round, jawless mouth filled with circular rows of sharp teeth. Its appearance is met with such revulsion that it has even been the subject of a horror film – Blood Lake: Attack of the Killer Lampreys (2014), in which lamprey start killing humans after decimating the fish populations. While this scenario will stay in the realm of fiction, lamprey have nonetheless been wreaking havoc in the Great Lakes region since they were introduced as an alien species in 1929.

The primary victims of the invasive lamprey are the once abundant lake trout. A single lamprey can kill up to 18kg of fish in its lifetime, currently accounting for 4-5 million kg of fish every year. Since the 1950s, chemical ‘lampricide’ has been used to kill lamprey larva and has managed to reduce their population by over 90 percent, but it is an ongoing process. At present the US government spends around $8 million USD a year in the Great Lakes region to control the pests.

In the UK, however, where the lamprey used to thrive but are now scarce, they have been revered as a delicacy since the Middle Ages. As such, the city of Gloucester and the Great Lakes Sea Lamprey Program enjoy a peculiar relationship when it comes to lamprey – the frozen creatures are sent from the US to Gloucester, which are then used to prepare traditional lamprey pie for Queen Elizabeth’s birthday. 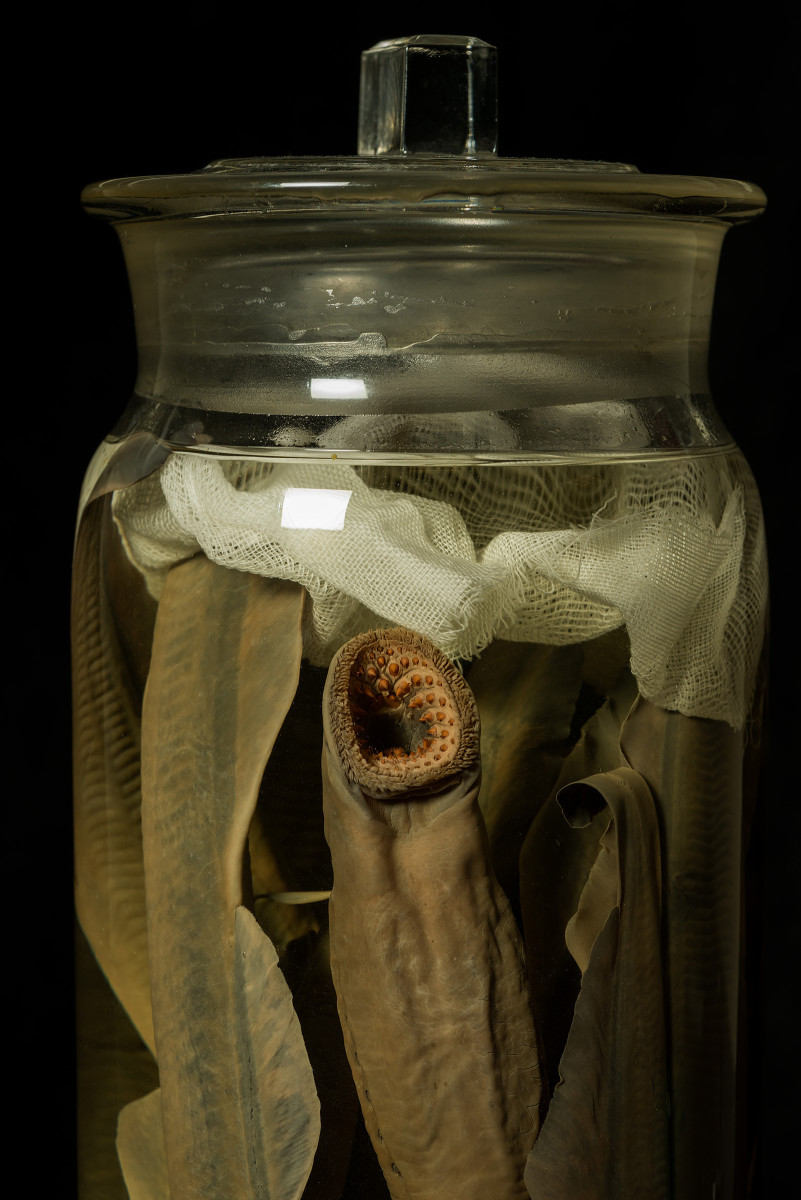