The bala shark, so named because of its streamlined shape and large, black-tipped fins, is not technically a shark at all. It is only one of two species in its genus Balantiocheilos – the other of which, the Siamese bala shark, is thought to be extinct – and is native to Borneo, Sumatra and Peninsular Malaysia. The freshwater fish naturally occurs in rivers and lakes but its numbers have drastically declined by an estimated 50 percent in the past 10 years.

Freshwater fish, due to their generally being restricted to a closed habitat, are greatly affected by changes in their environments. While the bala shark has nonetheless been threatened by pollution, including that from deforestation, its endangered status is commonly attributed to the aquarium trade. Early collectors of the fish heavily targeted breeding adults in their spawning areas, bringing the species to near extinction.

Today, bala shark are bred in captivity, calling into question the role of aquarium hobbyists. On the one hand, they have greatly contributed to the decline of B. melanopterus. Yet, as loss of habitat continues to threaten numerous species, it could be argued that these enthusiasts are helping to keep fish like the bala shark alive and viable. 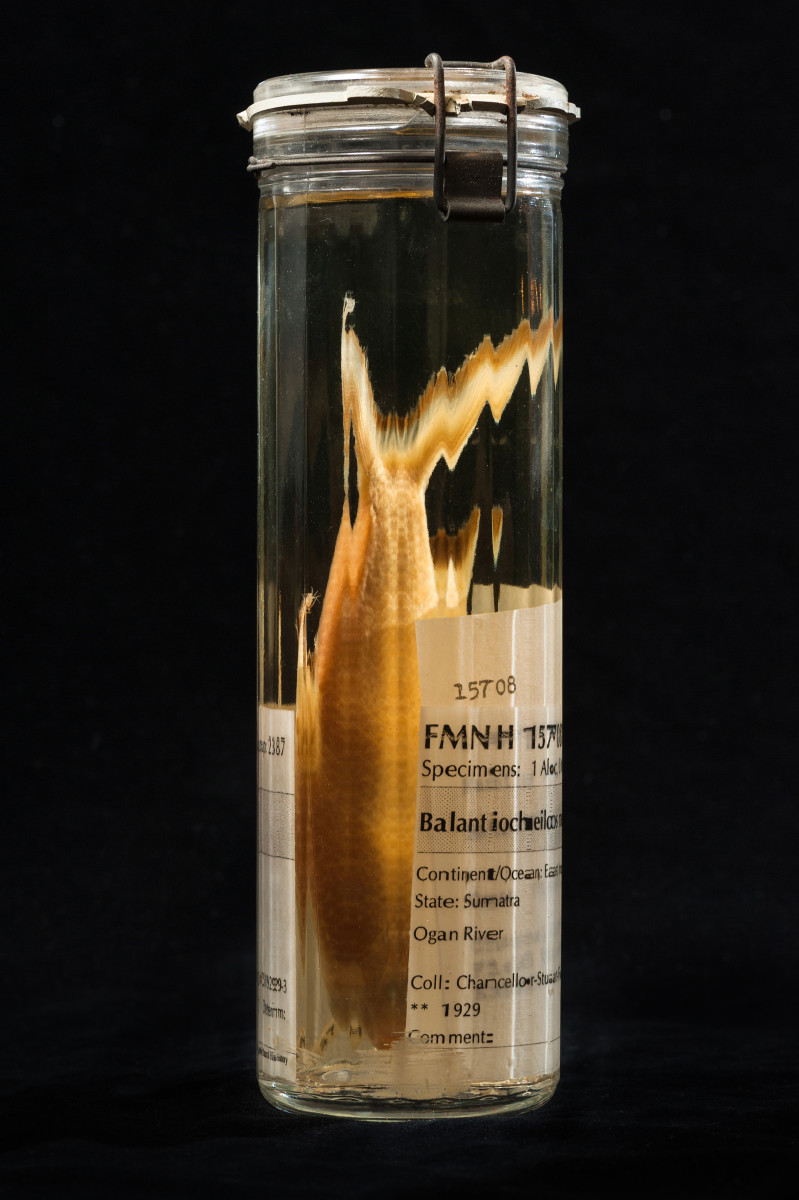