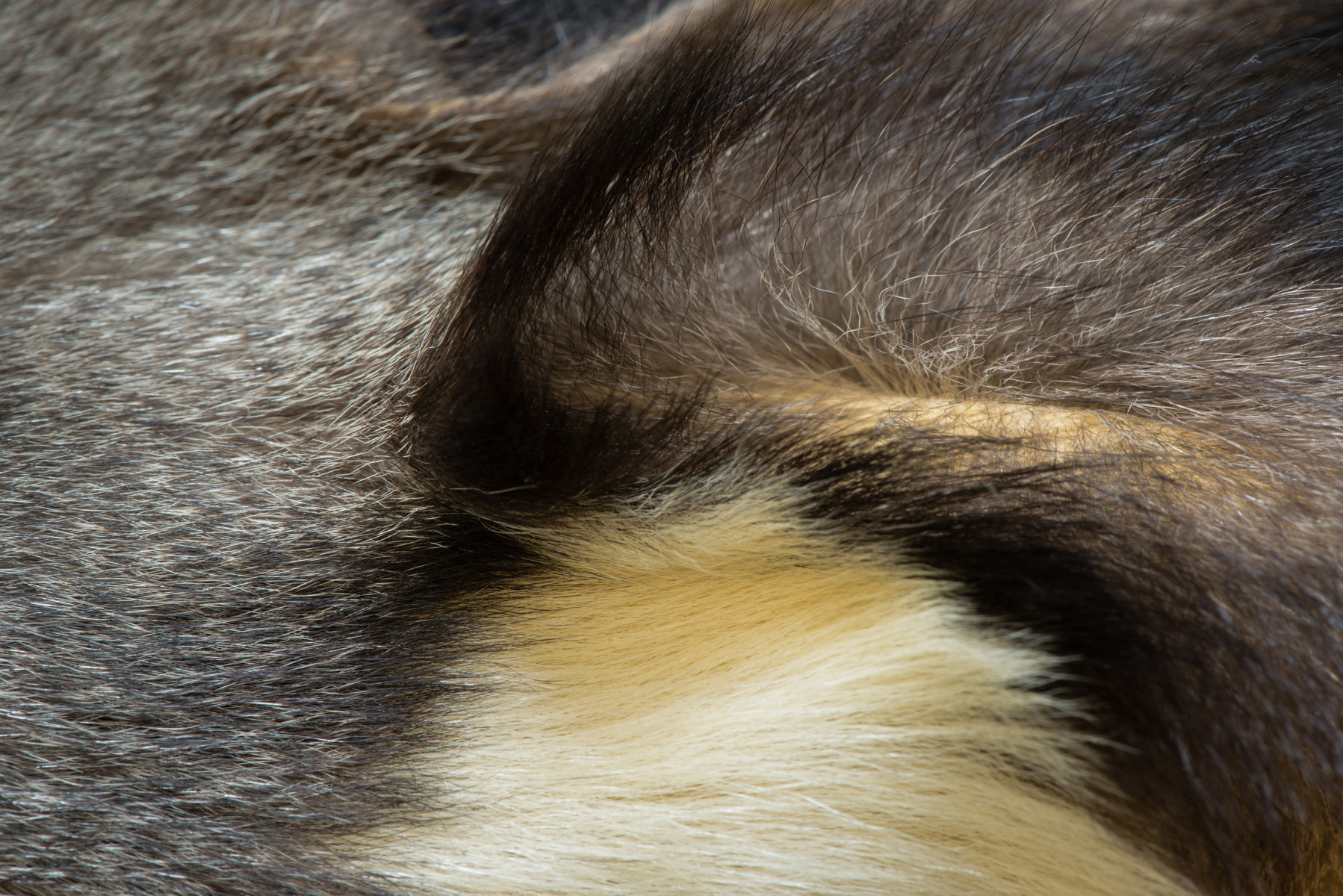 The Red-shanked douc, sometimes referred to as the ‘costumed ape’, is one of the most colourful primates. Its yellow face is flanked with a bright white beard and it appears as if it is wearing white gloves and orange stockings. Its face is almost doll-like, with a permanent serene expression. The douc – Vietnamese for ‘monkey’ and pronounced ‘dook’ – spends the majority of its life in tree canopies, eating mostly leaves. It is endemic to Southeast Asia and inhabits northern and central Vietnam, Laos and Cambodia.

The main threat to the douc is hunting by humans for both food and use in traditional medicines – it is known to freeze rather than flee when confronted, making it an easy target. Its appearance and rarity also mean that the Red-shanked douc has been heavily targeted by the illegal pet trade. There are laws in place to protect the species from hunting but they are poorly enforced throughout its range. Habitat loss is another contributing factor. Expanding human populations mean more forests are cleared for agriculture. These forests were already significantly damaged during the US-Vietnam War, sprayed with Agent Orange – there are also reports of soldiers using the doucs for target practice. In 2012, three Vietnamese soldiers admitted to torturing and killing two Gray-shanked doucs after they say they had bought from local citizens. They had posted images of their crime on Facebook. Education and raising awareness of the need for conservation of all doucs remain huge challenges.

P. nemaeus has been classified as endangered since 2000. While their numbers are decreasing, they have not yet been recognised as having a severely fragmented population. Much of the Red-shanked douc’s habitat now occurs on protected land but without proper enforcement the primate continues to face the risks of illegal hunting and trapping, which could ultimately bring it to extinction.