The Golden lion tamarin is a species of ‘new world monkey’ that inhabits the tropical coastal forests of Brazil, spending most of its life in trees. It is a relatively small species, only reaching a length of 40cm from head to tail and weighing less than 1kg. The tamarin is immediately recognisable with its bright orange mane of fur and its unique appearance has contributed to it being the national symbol of Brazil.

In the 1980s, numbers of Golden lion tamarin reached an all time low, with an estimated 150 individuals remaining in the wild and by 1996 it was classified as critically endangered. The reason for this was largely due to loss of habitat – 90 percent of Brazil’s coastal forests have been cleared for logging or development. The animal also had to contend with collection for the pet trade, although this became illegal in 1970.

Fortunately for Golden lion tamarins, conservationists have spent the last three decades fighting for their survival. Thanks to a captive breeding and reintroduction programme initiated with zoos around the world, their number increased to 1000 individuals in the wild by the year 2000 and their status was downgraded to endangered by 2003. Today there are an estimated 3000 golden lion tamarins in the wild.

Habitat loss continues to be a major concern and one organisation, Saving Species, has decided to take practical steps to tackle the problem. Significant research has enabled the NGO to buy and reforest corridors of connectivity between fragmented areas of suitable habitat. Chair of the NGO, Stuart Pimm, describes it as, ‘stitching habitat fragments [together] to form much bigger habitats.’ Perhaps with continued efforts to find concrete solutions to the problem of habitat loss, the threat to the golden lion tamarin, along with other species in its ecosystem, will continue to be downgraded. 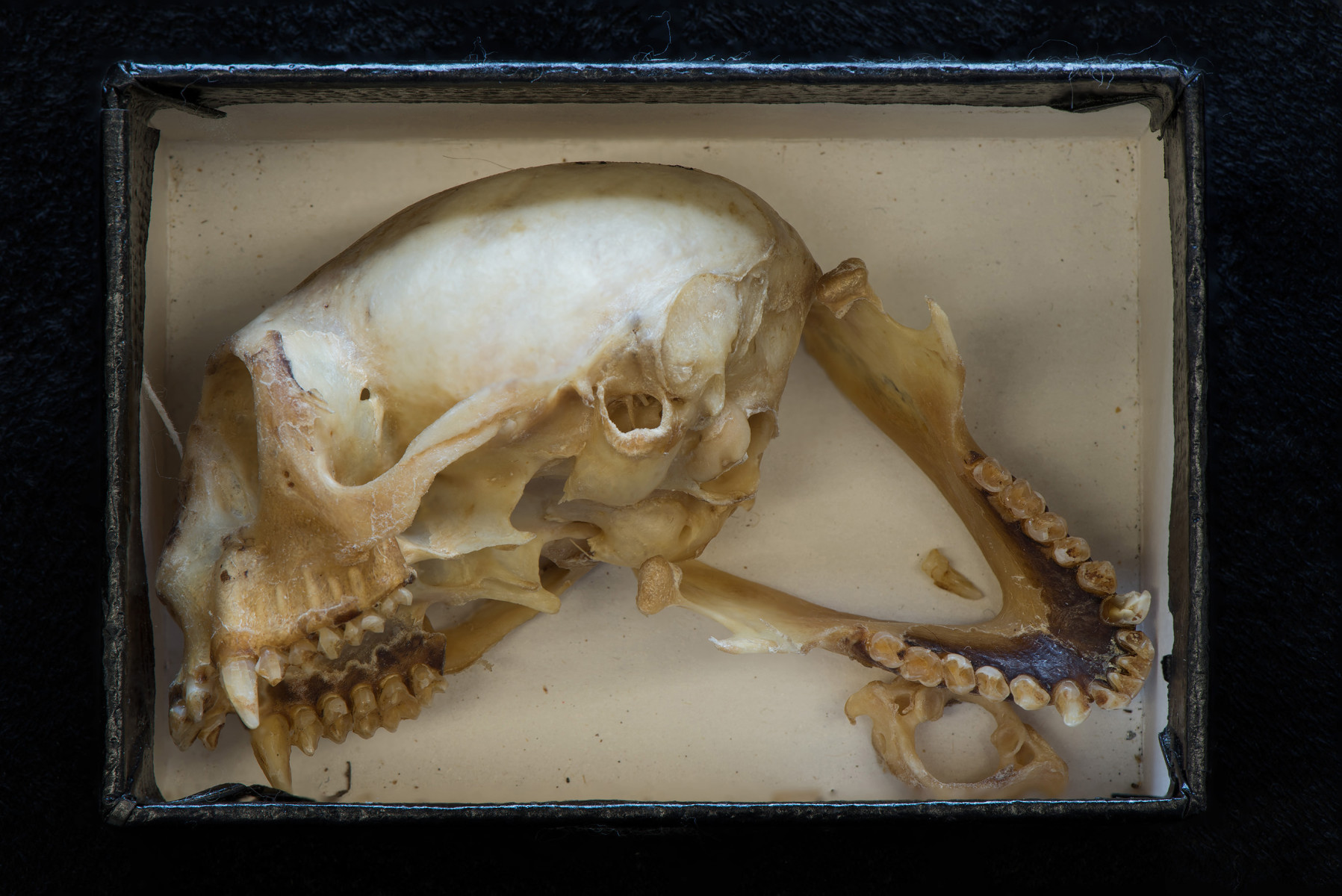 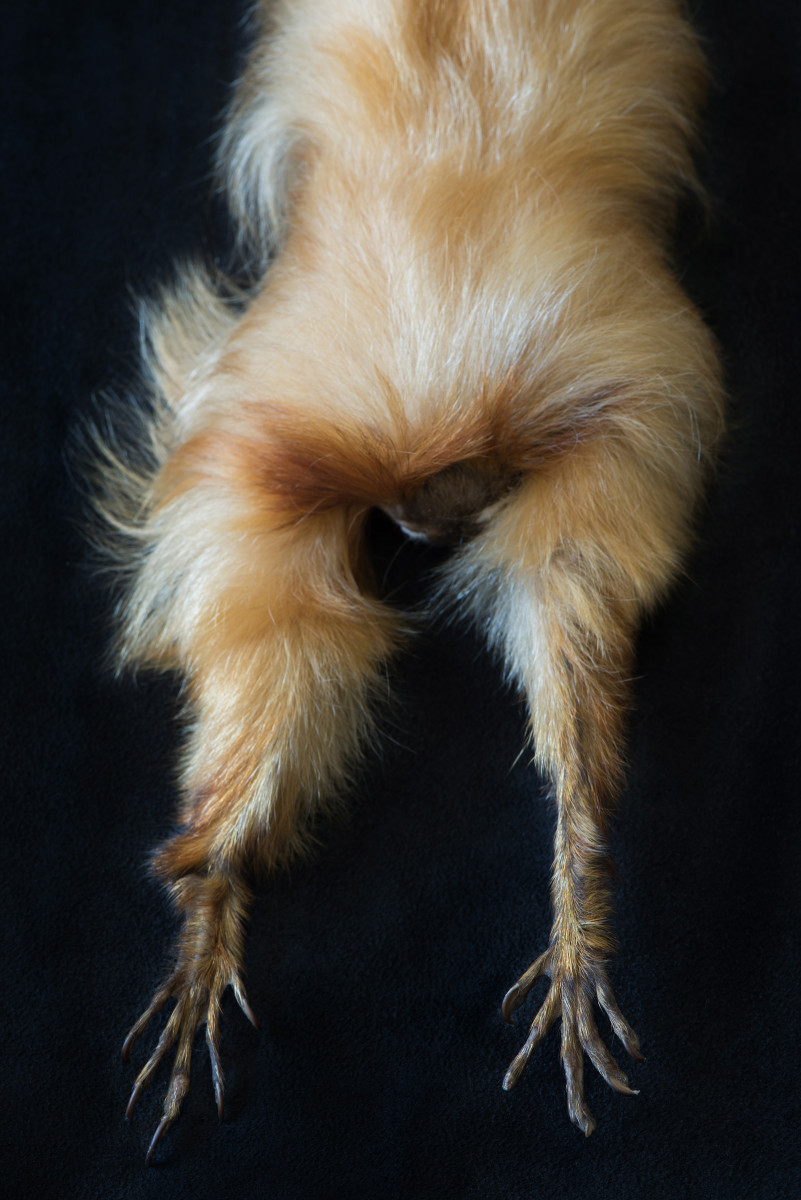