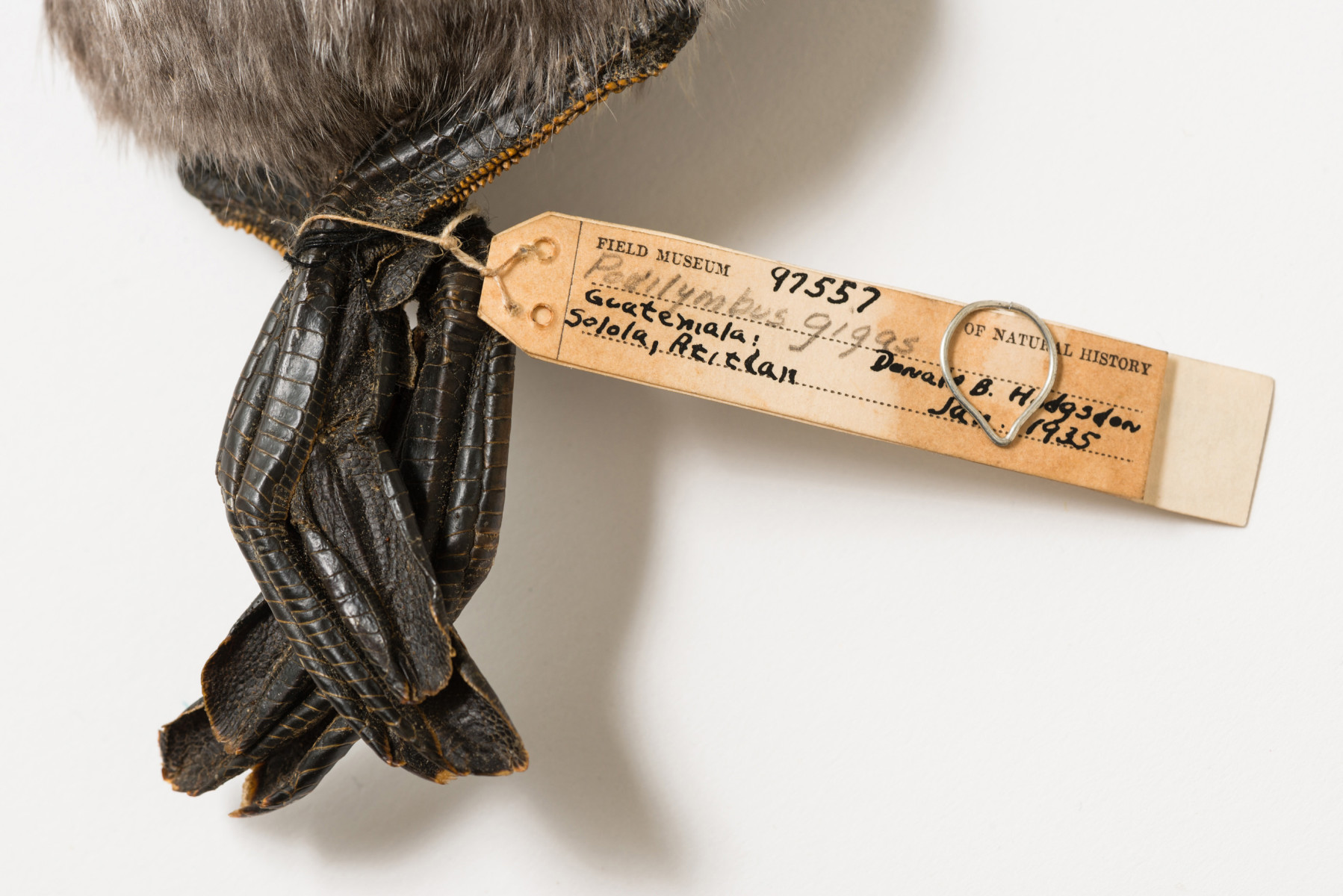 The AtitlÃ¡n grebe, also known as the poc, was a large, flightless water bird endemic to Lake AtitlÃ¡n in Guatemalaâ€™s Sierra Madre mountain range. The species was first described in 1929 and was declared extinct by 1994.Â

In an attempt to encourage tourism in the Lake AtitlÃ¡n area, Pan American Airways convinced the government in 1958 to entice fishermen to the area by populating the lake with the invasive but popular sport fishing species Black bass. The bass quickly began eating the crabs, snails and fish that previously sustained the poc, as well as eating poc chicks. They became the areaâ€™s apex predator and significantly stunted the biodiversity of Lake AtitlÃ¡n. In 1960 there were 200 individual AtitlÃ¡n grebe; by 1965 this number had more than halved. Only 30 individuals remained by 1983, with the last reported sighting in 1986.

Because the bass preyed upon all of the creatures that controlled bacteria levels in the lake, bacteria thrive and fish numbers are low. The pollution and stench coming from the lake has meant that the once burgeoning tourism industry has suffered the same fate as the airline that sought to profit from it.