The Harelip sucker was first described in 1859 at a time when fishermen in the US states of Georgia, Alabama and Tennessee considered it ‘the commonest and most valued species of sucker found in the region’. M. lacerum was a small species of ray-finned fish – about 31cm long – native to river drainages in the Midwest region. The species was known to prefer medium to large warm streams with low silt levels.

It is guessed that Harelip suckers ate aquatic invertebrates and that they fed by sight, meaning that they required very clear water to do so. Siltation, or sediment pollution, of their habitat caused by the cutting of forest and clearing of land for agriculture is commonly cited as the cause of the rapid extinction of the species. The Harelip sucker was last seen in 1893 and is the species that has disappeared from the most US states: eight. 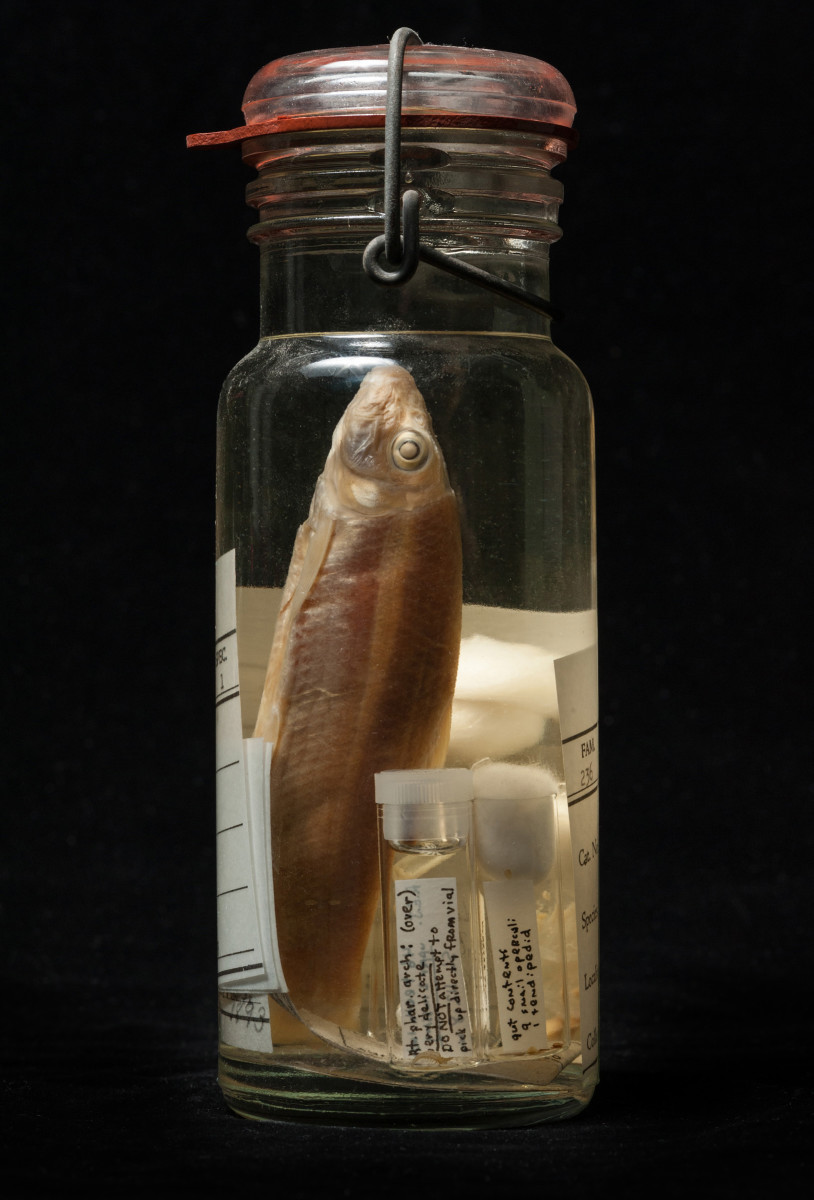