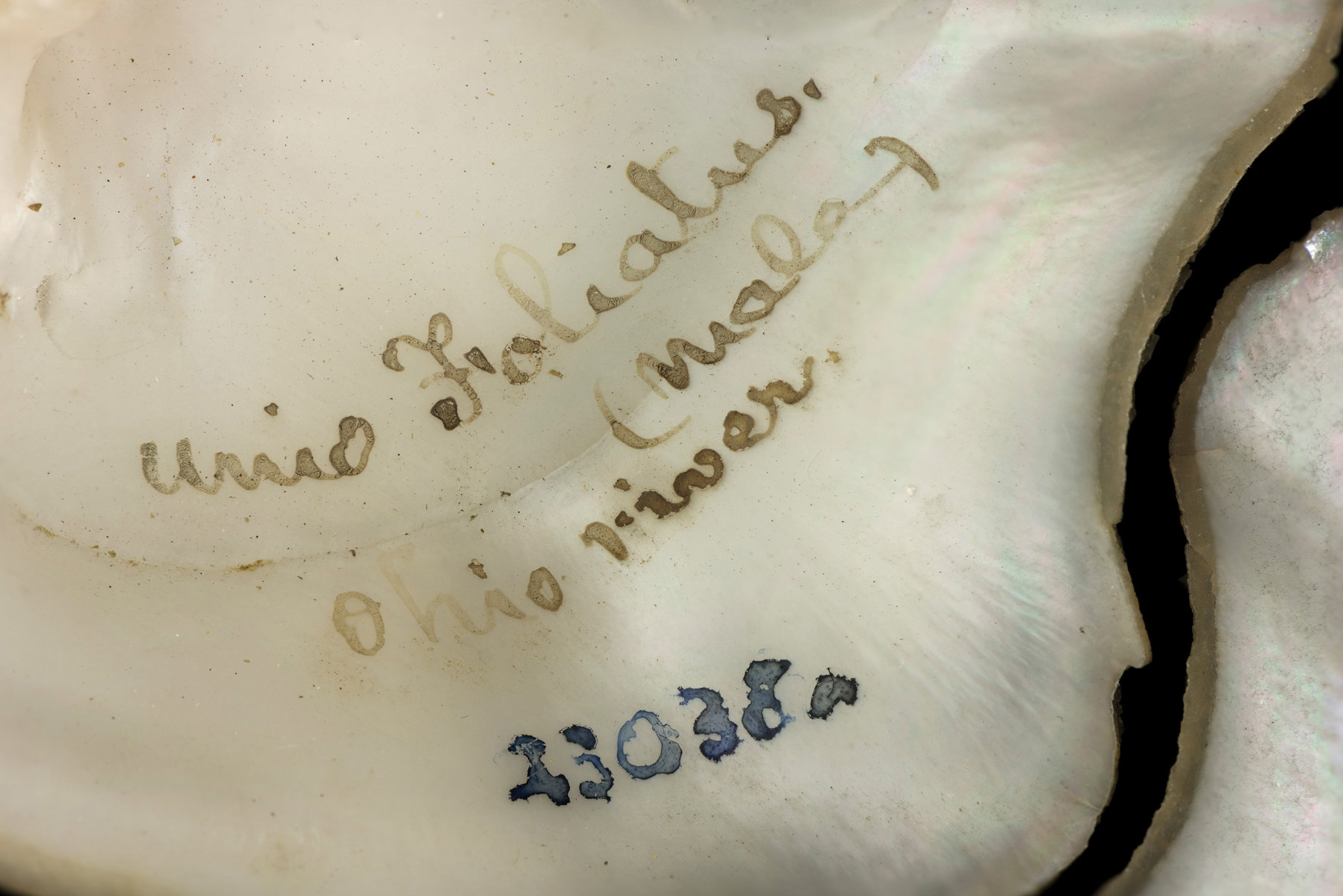 North America is home to more than one third of the world’s freshwater mussel species, the highest diversity of these bivalves anywhere. Of the approximately 300 species of mussel in the United States and Canada over 70 percent are imperiled (vulnerable, threatened or endangered) and 38 species are presumed extinct, making mussels one of the most endangered animal groups in North America. In comparison, less than 20 percent each of birds and mammals are currently imperiled.

The Arcuate pearly mussel was first described in 1820 and was found in the US states of Alabama, Illinois, Indiana, Kentucky, Ohio and Tennessee. Little information is recorded on this species and despite extensive surveys, the last living individual was observed around 1900. E. flexuosa’s natural habitat was flowing water in rivers so it can only be assumed that the species’ extinction is linked to the extreme habitat alteration and degradation – a result of damming, channelisation, draining and pollution from agriculture, construction and industry – that plagued American rivers, affecting countless aquatic species inhabiting them. Mussels are dependent on host fish species for reproduction – parasitic glochidia, a larval stage, attach themselves to the gills of host fish and metamorphose over several weeks into free-living juveniles, making them particularly vulnerable to the general decline of their ecosystem.