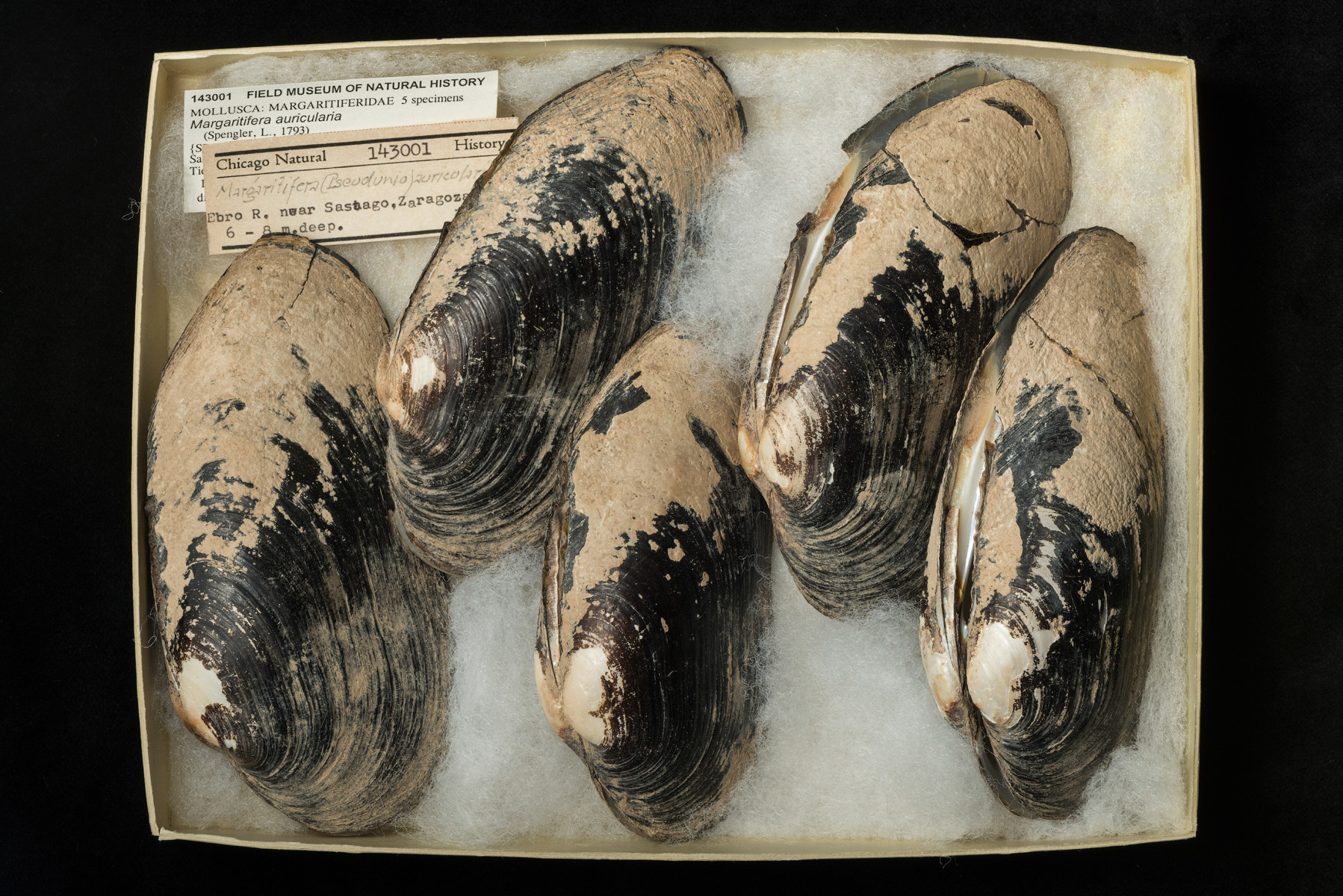 Cause of Decline: Pollution, Habitat Loss

Named after Lorenz Spengler, the Danish naturalist who discovered it in 1793, Spengler’s freshwater mussel is a large species of mollusc, with a shell that can reach a length of up to 20cm. It only inhabits large, slow-moving rivers with clean, oxygen-dense water and, as all mussels in its family, relies on a host fish for reproduction. M. auriculario was once widespread throughout Europe but it is now believed to be one of the most threatened species of invertebrates in the world.

The population of Spengler’s freshwater mussels suffered a dramatic decline beginning in the early 20th century. It was thought that the last live specimens were collected in 1933 and then 63 years later approximately 2000 M. auriculario were discovered in a channel in Spain’s Ebro River basin. Today, the mollusc only exists in four locations in Spain and France.

Trade in the mussel’s nacre, its mother of pearl inner shell, began over two centuries ago and was used to produce items such as buttons and knife hilts. However, the species now faces more modern threats: loss of habitat due to the construction of dams, riverbed dredging, water extraction and pollution from pesticides. All of these factors also greatly impact the fishes it relies on for reproduction, primarily the now critically endangered European sturgeon (Acipenser sturio), thought to be the main host species. The mussel’s parasitic glochidia – a larval stage – attach themselves to the gills of the host fish and metamorphose over several weeks into free-living juveniles.

The species is now protected in France and Spain and part of its Ebro Delta habitat has been declared a national park. Yet without captive breeding measures, the smaller, fragmented populations of Spengler’s freshwater mussels that exist in France could disappear within the next 15 to 45 years.

Cause of Decline Pollution 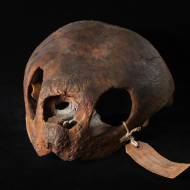