Epioblasma is the fourth largest genus of North American mussels, made up of around 27 species of freshwater river mussels. It is believed that more than half of the species or subspecies found in this genus are extinct and others are endangered. Almost all extant species are now protected under US federal law.

Far from being a passive resident of the riverbed, these mussels seem to employ a reproductive behavioural strategy. They have adapted their anatomy and behaviour in order to capture specific host fish in the family Percidae, temporarily clamping onto the fish’s head without killing it and infesting its gills and fins with glochidia, the larval form of Epioblasma. The parasitic glochidia then mature in a few weeks and drop off as juveniles. The strategy allows Epioblasma to exploit upstream habitats unavailable to it without the host fish.

The Yellow blossom pearly mussel was first described in 1857 and the last known specimen was collected in 1967. The species originally inhabited the once clean, shallow, rapid-moving streams of the Tennessee River basin and the Cumberland River, primarily in the states of Tennessee and Kentucky. Extinction of E. f. florentina resulted from the destruction of its habitat through damming, recreation and hydroelectric power production. It is thought that all species of Epioblasma are particularly sensitive to degradation of water quality and with increased pollution and sedimentation from mining, farming, logging and construction, numbers of Yellow blossom pearly mussel suffered immediate and drastic declines. Further threats come from invasive species: the Zebra mussel (Dreissena polymorpha) which competes for food and swarms Epioblasma by attaching and smothering; and the Round goby (Neogobius melanostomus), which competes with Epioblasma’s host fish species. 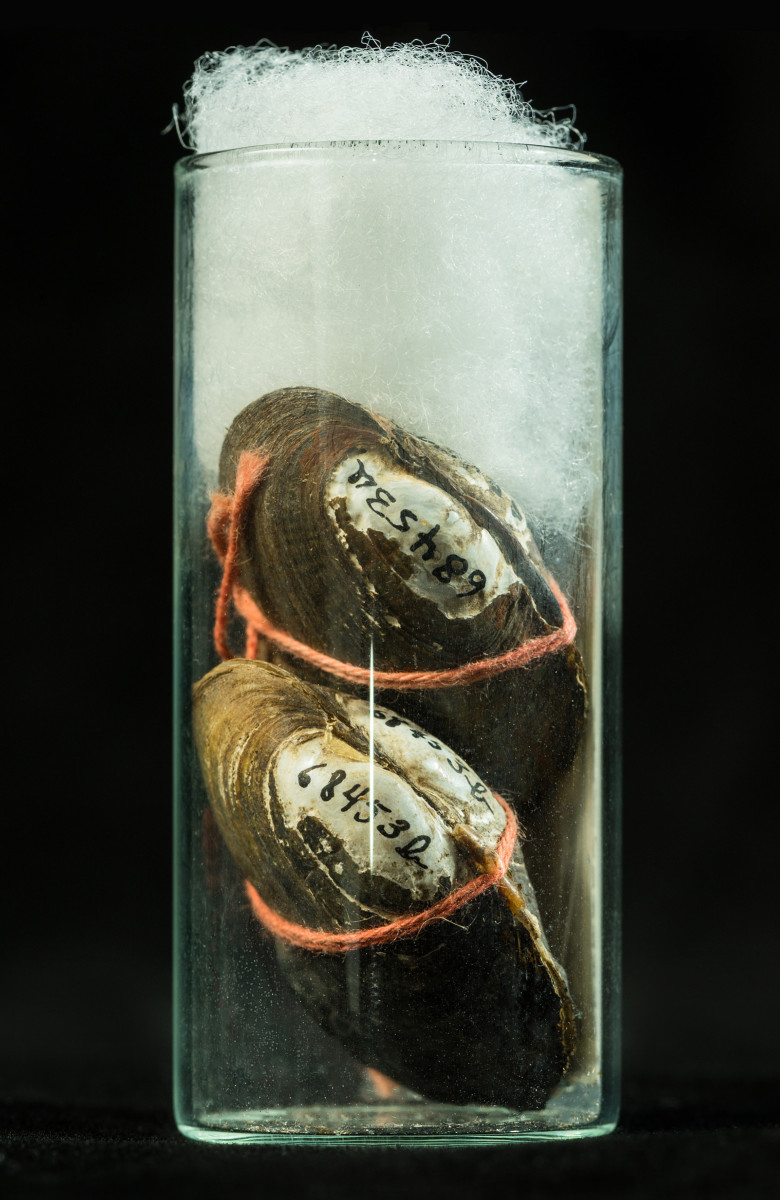