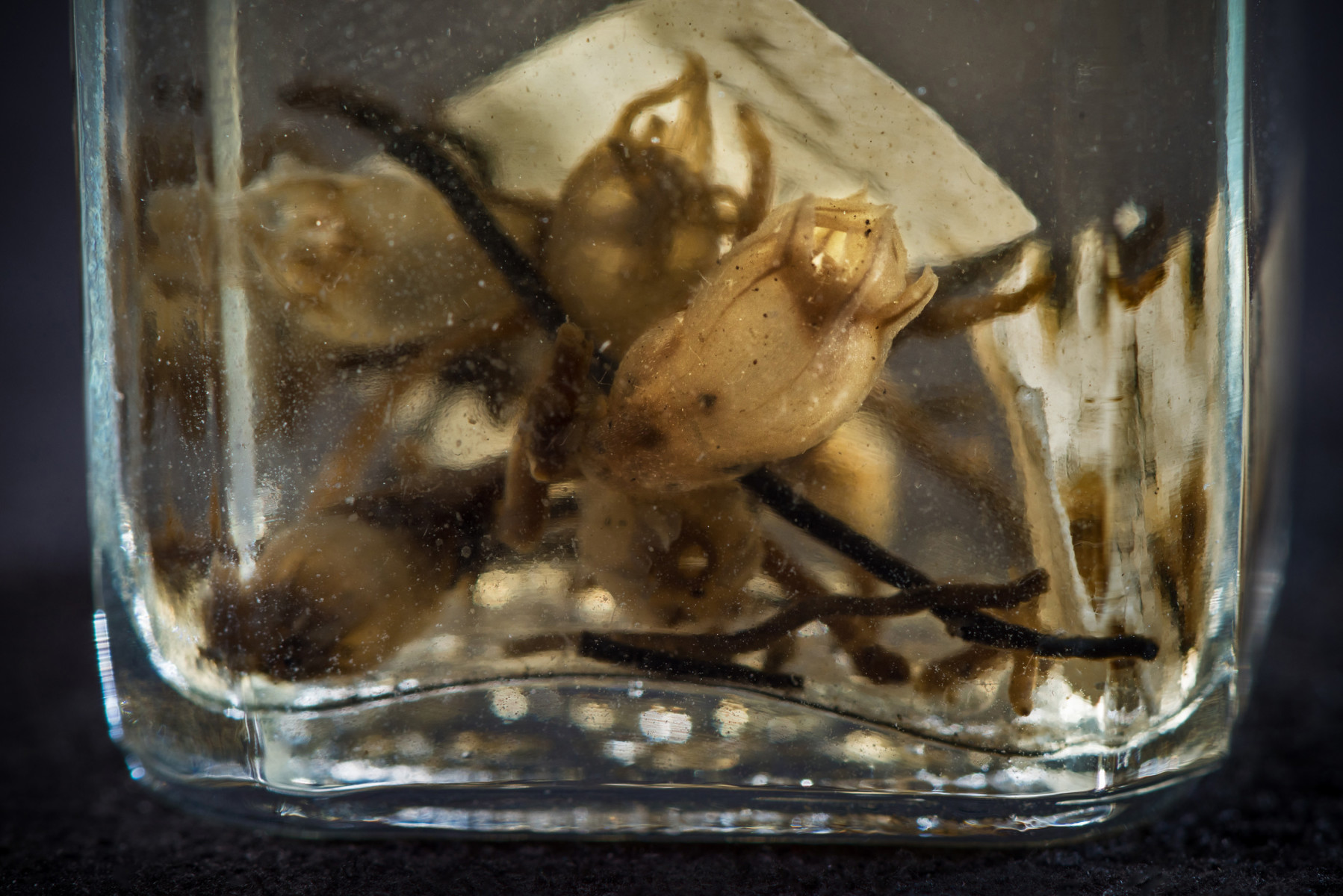 In 1912, PhD botany student Norma Pfeiffer made a very unusual discovery near a lake in south Chicago. She happened upon a small bluish-white flower, no bigger than a fingernail, growing in a prairie. After extensive research, it was determined that the plant was a new species, whose closest relative is located in New Zealand. It was named T. americana and it became the rarest plant ever to be found in the Chicago area. Four years later it completely disappeared and has not been found in Illinois or the United States since.

Thismia grows mostly underground and is only visible above ground when it is flowering. The plant does not have chlorophyll – so it does not need sun to grow – and it feeds on fungi on its roots. The flower it produces is so tiny that the fact that it was discovered at all in this location was extremely serendipitous.

No one knows how or why Thismia came to grow next to Lake Calumet in Illinois. Unproven theories include being brought in by imported sheep from New Zealand or by migratory birds carrying seeds. Today, it has almost rock star status among botany enthusiasts and annual hunts are held around Chicago each year in yet another attempt to locate the species again. Botanists are not ready to give up on T. americana yet, and as Robb Telfer, Calumet Outreach Coordinator at the Field Museum, explains, ‘It seems to be a powerful and enduring symbol of the fragility of our native ecosystems, and the prospect of perhaps rediscovering it is a perfect stand-in for all that we have yet to discover.’