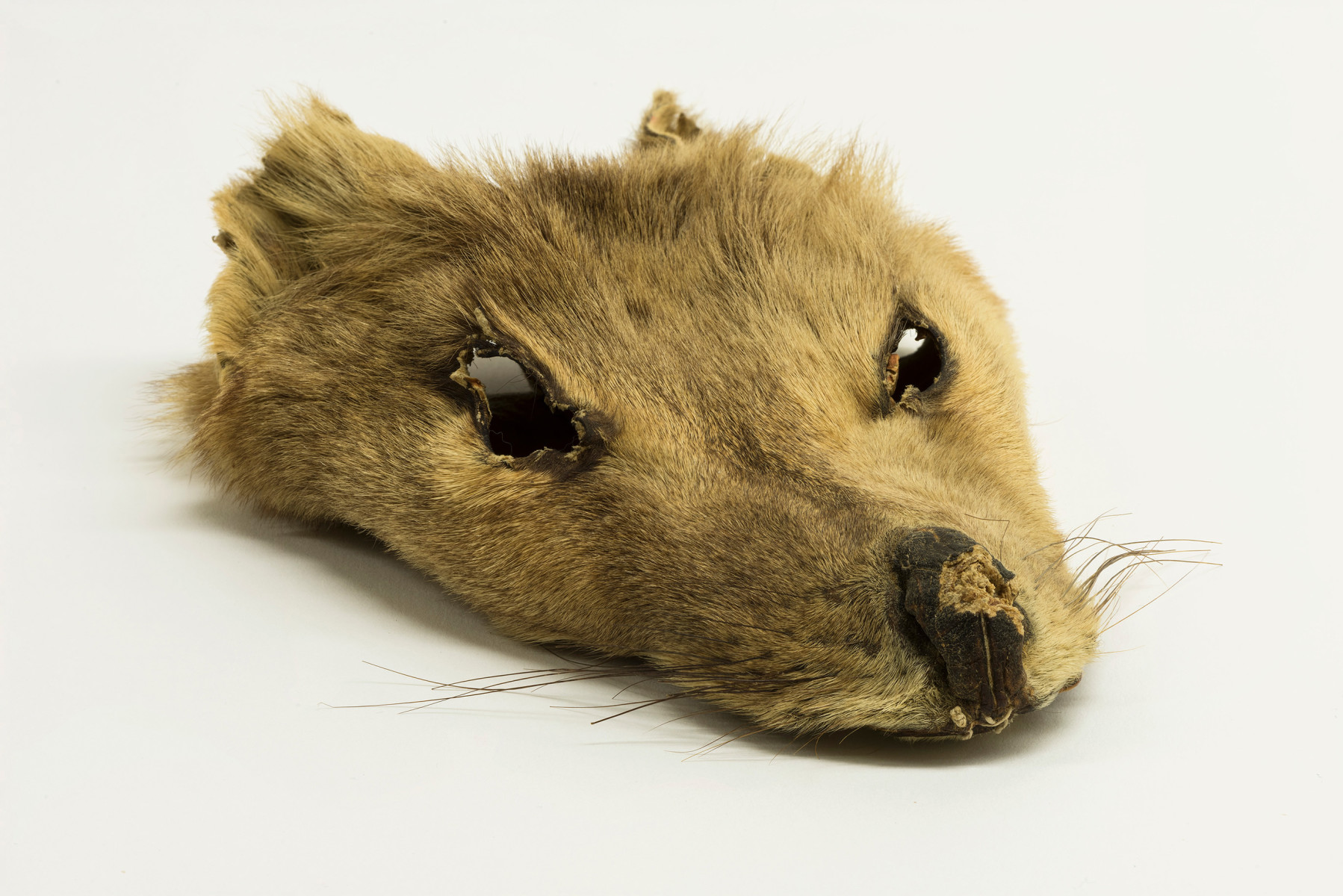 The last known remaining thylacine, or Tasmanian tiger, died in captivity in 1936. By the time European colonisers arrived in Australia, the dog-like marsupial could only be found on the island of Tasmania and as it began attacking the settlers’ sheep, there was soon a bounty scheme in place, resulting in the eradication of thousands of thylacine. By the 1920s wild thylacine were extremely rare.

The thylacine was the largest carnivorous marsupial to ever exist – mature thylacine weighed about 20-30kg. With its short legs and long torso, it most resembled a dog, one with a stiff tail and striped markings similar to a tiger’s. Its temperament has been described as nervous and shy, comparable to that of a Tasmanian devil. Most notably, the creatures were able to open their jaws up to 80 degrees, wider than any other mammal and surpassed only by certain snakes.

Today the thylacine remains a major component of Tasmanian culture, maintaining almost Loch Ness Monster status, with regular claims of unsubstantiated sightings. The animal continues to be the subject of great debate after the Australian Museum in Sydney launched the Thylacine Cloning Project in 1999. In a process known as de-extinction, DNA is extracted from a fossil or museum specimen to alter the genome of a related living species and a surrogate mother would give birth to a clone, a genetically identical copy of the specimen. Due to the poor quality of the DNA samples, the project was halted in 2005 but scientists continue to be fascinated with cloning the extinct marsupial and claim to be about 20 years away from resurrecting the species.