The Southern white rhinoceros is one of two subspecies of white rhinoceros and is native to southern Africa (with 93 percent of their population located in South Africa). In 1900 they were the most endangered out of the five species of rhino in the world, with less than 20 individuals remaining on a reserve in South Africa. Over the decades their numbers gradually increased, helped by the legalisation of rhino trophy hunting in 1968 and successful protection and management measures. Today there are around 20,000 individuals, making the Southern white rhinoceros the most abundant of all rhinos. In contrast, very few of the northern subspecies were remaining as of 2015, with just three confirmed individuals, all in captivity.

In the 19th century, Dutch and English settlers in southern Africa killed rhinos for meat and sport. They all but hunted them into extinction before governments took notice and began to take action to protect the remaining rhinos. Ironically, it was the market for legal white rhino trophy hunting that contributed to the species’ recovery. Owners of private game ranches were provided with enough economic incentive, and the laws to protect them, to enable breeding and management of the animal’s population on their properties. While the white rhino is more or less thriving, the black rhino, which occurs in countries with less economic stability, has dramatically declined over the years and is now critically endangered.

The Southern white rhinoceros is, of course, not free from all threats. Illegal poaching for its horns continues – ground up rhino horn is still in demand in traditional Asian medicine and carved horns are popularly used to make ceremonial daggers in Yemen. They also still face persistent habitat loss as human populations spread and more land is developed.

The Southern white rhino, protected by both the state and the private sector, has become a poster child for effective conservation of one of Africa’s largest land mammals. Pure economics, fuelled by human greed, was cleverly used as a powerful incentive to keep the Southern white rhino from extinction. 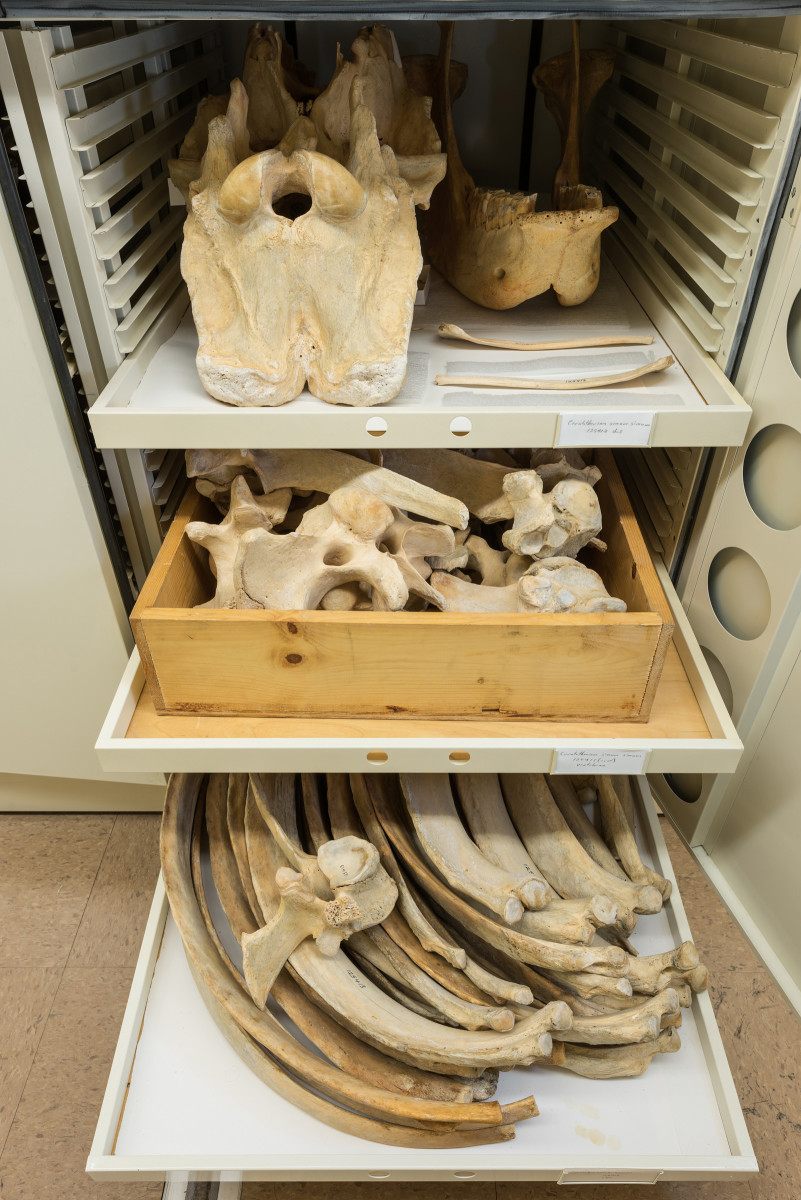