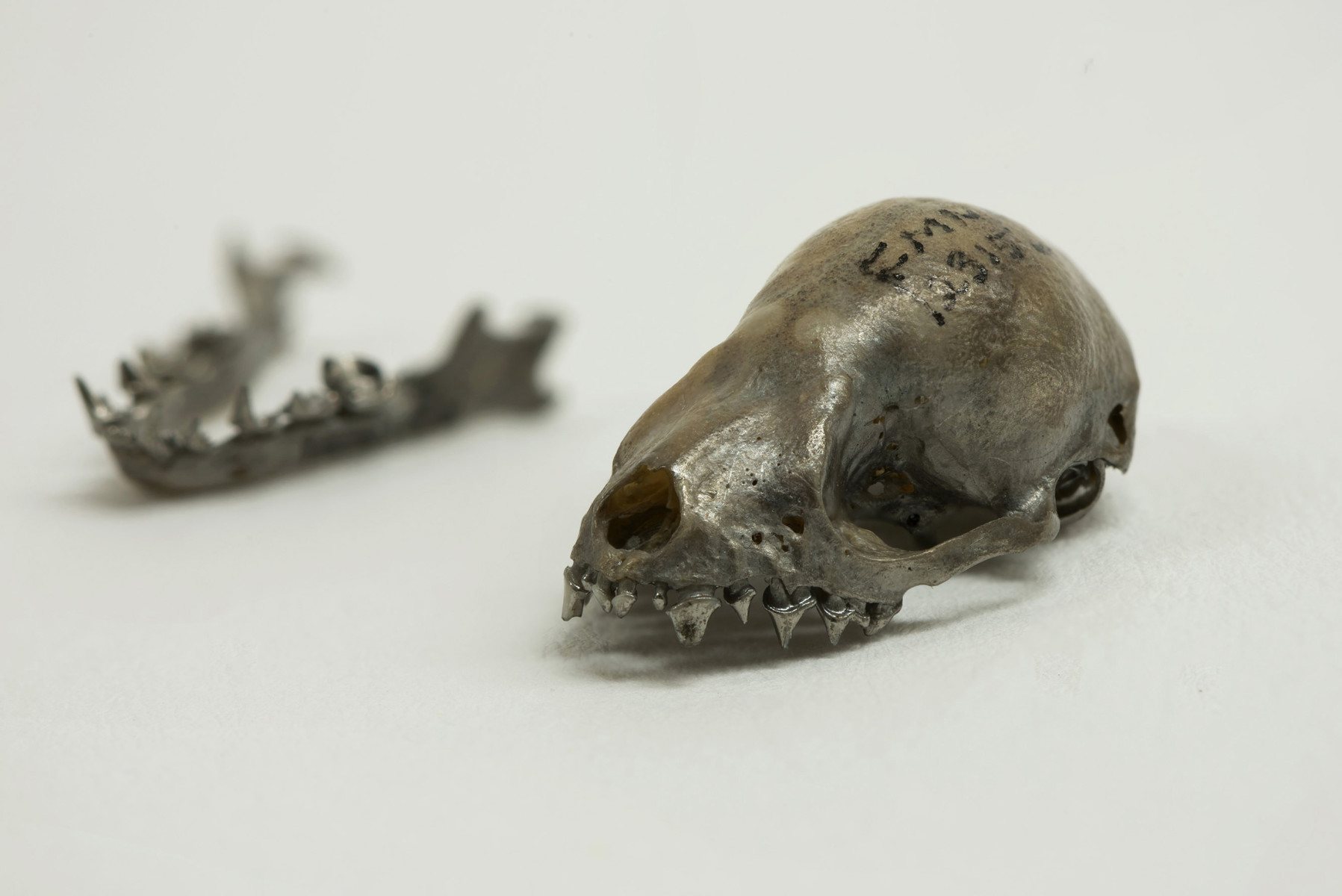 Huddled together under the roost they construct out of the wide, waxy leaves of the Heliconia plant, a group of Honduran white bats more closely resembles a bunch of white cotton balls than the archetypal bat. Their white, furry bodies are punctuated by large pointy ears and a prominent, yellow, leaf-shaped nose. They are around 3-5cm long and spend the day sleeping in these homemade tents before venturing out at night to look for fruit to eat. E. alba is native to the Central American countries of Honduras, Nicaragua, Costa Rica and Panama, inhabiting tropical forests with dense canopies.

The Honduran white bat is now categorised as near threatened because its population is steadily decreasing. The primary reason for the decline is loss of habitat as agriculture and urban development continue to spread. In Costa Rica, for example, 80 percent of the land was forested, yet today, a century later, this figure has fallen to just 20 percent. E. alba has very specific habitat requirements, namely the leaves of the Heliconia plant for shelter, and loss of its habitat amplifies its vulnerability as a species.

At the moment, there are no conservation programmes aimed specifically at the Honduran white bat. Their survival instead relies on the more general efforts between environmental groups and governments to halt deforestation of the bat’s habitat to protect what forest remains.