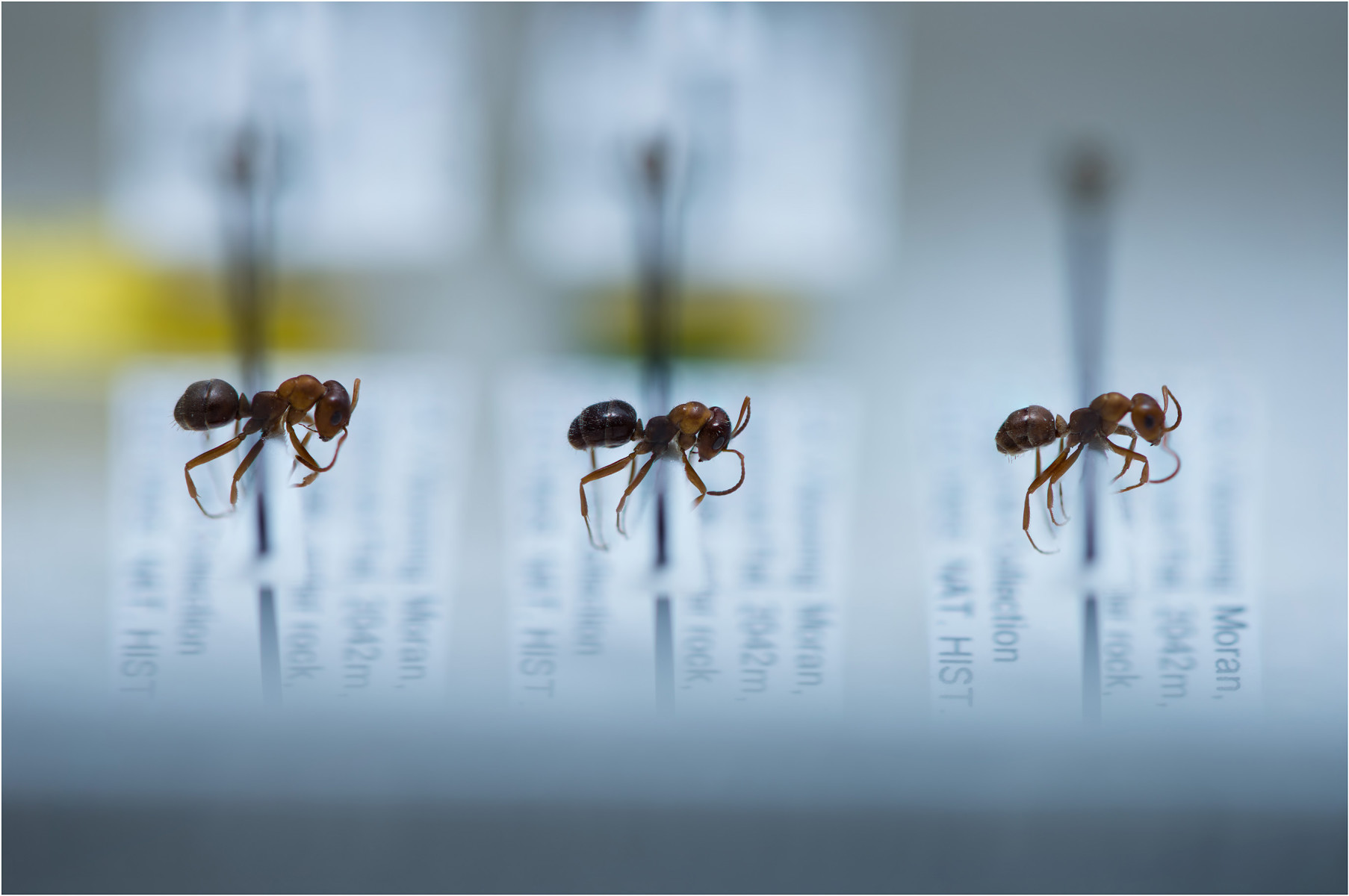 F. exsecta is a species of wood ant native to the British Isles and distinguished from other species by a deep notch on the back of its head. It is around 10-12mm long, is a dark, reddish brown colour and is thought to play an integral role in seed dispersal. The Narrow-headed ant inhabits heathland and moorland in England and pine forests in Scotland. The species is now found only in South Devon and in scattered forests in Scotland. It has a patchy distribution around Europe.

The Narrow-headed ant is considered endangered in the UK and it is projected to become extinct in England in the near future. The primary threat to the species is the loss of its habitat. In England, heathland has largely been cultivated for agriculture and developed or degraded as a result of human activity and mismanagement. Pine forest habitats in Scotland have suffered much the same fate.

As Narrow-headed ants cannot travel across unsuitable habitat to establish new colonies, inbreeding – resulting in a lack of genetic diversity within populations – further threatens their survival. The species is now recognised as a priority for conservation under the UK Biodiversity Action Plan and attempts are underway to re-establish populations around the country, funded by English Nature’s Species Recovery Programme.