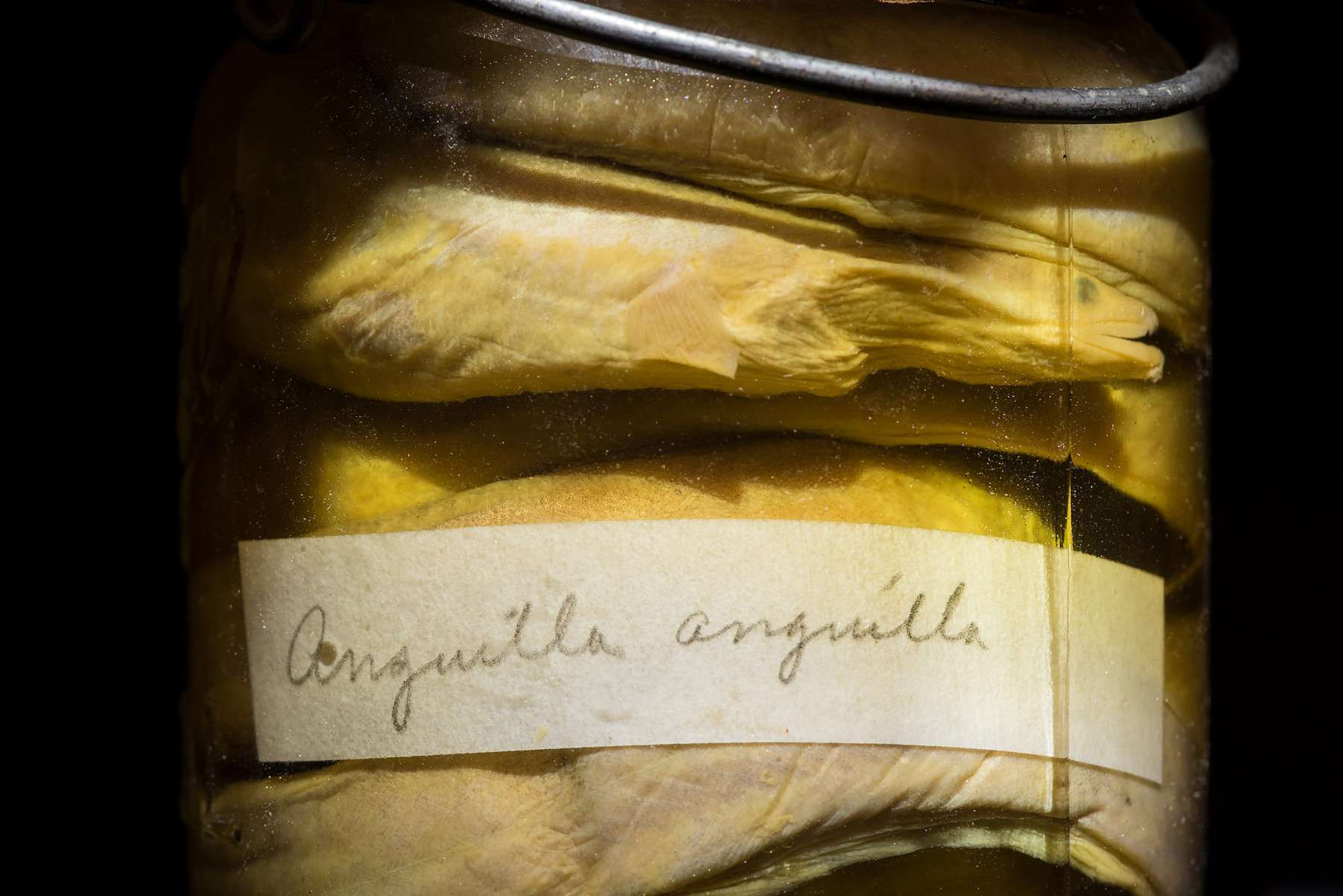 The European eel is a migratory species of eel that can reach a length of one metre and live up to 85 years. The journey the eel makes in its lifetime is fascinating, starting life in the west Atlantic’s warm Sargasso Sea as larvae. They slowly drift towards Europe, which takes around 300 days, at which point they have developed into juvenile ‘glass eels’ and begin to enter Europe’s river systems, effortlessly adapting to freshwater habitat. The process begins all over again in about 5-20 years when the eels are sexually mature and make the journey back to the Sargasso Sea to spawn.

Historically, European eels have been found around most of Europe, including the Mediterranean Sea, Baltic Sea and all the way to Russia’s Black Sea. Yet today the species is on the brink of extinction as its population has decreased 90-95 percent in the past 45 years. The eel has been eaten in Europe for centuries – think East London’s famous jellied eels – but now the demand has spread to Asia, partly in response to the protection of Japanese eel, which is now endangered.

Since 2010, trade of the European eel outside of Europe has been banned yet illegal harvesting and selling of the species is still a major contributing factor in its phenomenal decline. In Europe, 15-17 tonnes of glass eel A. anguilla are caught each year and then placed in aquaculture farms to grow and ultimately be sold. In 2014 and 2015 alone, some 20 tonnes of glass eels were illegally imported into Asia, where 1kg can fetch a price of $1200-$1500 USD.

Added to the problem of illegal trade is the overall degradation of Europe’s rivers due to pollution and development – including the turbine blades of hydropower plants that kill hundreds of thousands of eels annually. The black market also undermines conservation efforts in place at most European eel farms, which set aside a certain percentage of their eels to restock areas in Europe where it is decreasing in numbers. ‘It’s like trying to fill the bath and someone pulled the plug out,’ said Chairman of the Sustainable Eel Group, Andrew Kerr, highlighting the frustration of trying to save such a highly sought after commodity nearing extinction.