Native to the Great Lakes region of Canada and the United States, the Shortnose cisco is a deepwater-dwelling whitefish in the family Salmoindae. The fish is characterised by its small head and eyes and thick body. Yet very little is known about the fish as it has all but disappeared since its last sighting in Lake Huron in 1985.

Beginning in the late 1800s, commercial overfishing in the Great Lakes had a substantial impact on numbers of Shortnose cisco, as has environmental degradation and interbreeding with other ciscoes. The fish has also been severely impacted by the predation of invasive species, such as Sea lamprey, alewife, Rainbow smelt and zebra and quagga mussels. The IUCN Red List has categorised the fish as critically endangered but both US and Canadian wildlife organisations consider the species to now be extinct as it as not been seen in over 30 years. 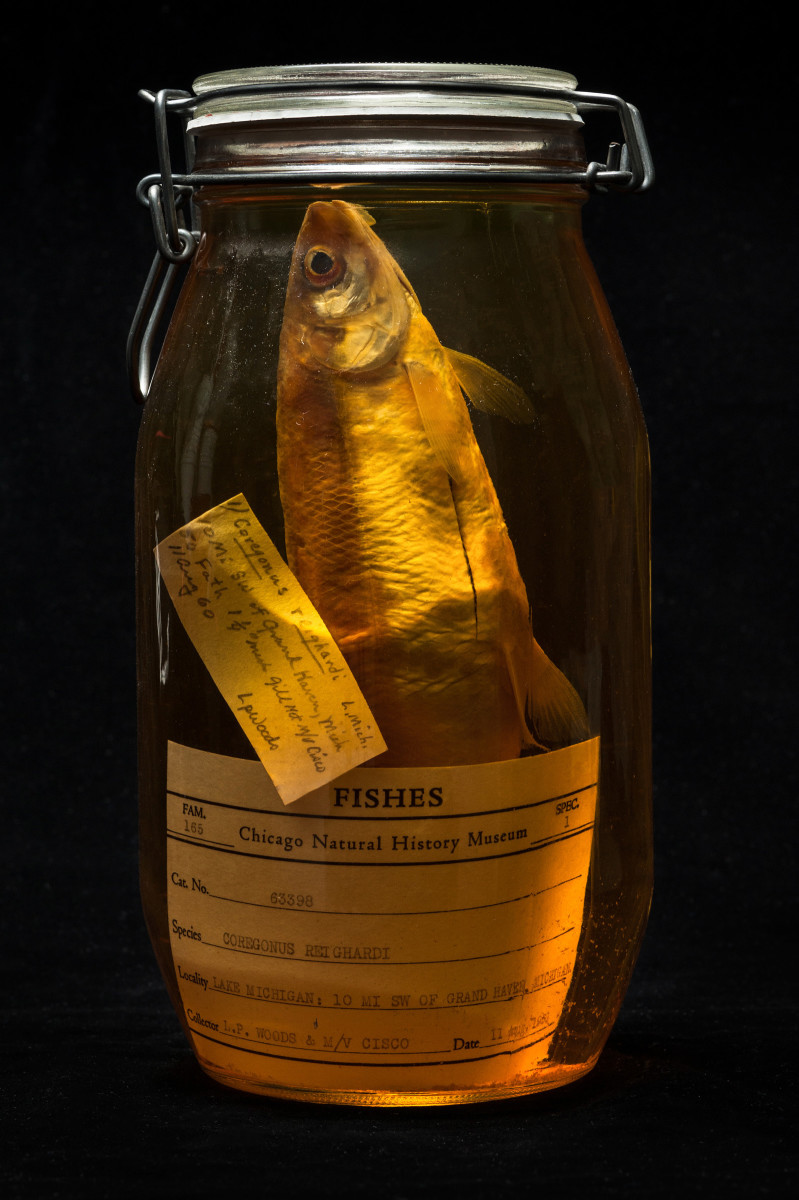