The Blackfin cisco was a species of ray-finned whitefish native to the Great Lakes in North America and characterised by its silvery body, black fins and black stripe along its spine. It was one of the largest of the ciscos, reaching a length of around 51cm. By the 1940s, numbers of blackfin cisco were quickly declining. It was last seen in Lake Huron in 1923 and Lake Michigan in 1969 and was officially listed as extinct in 1996.

The commonly cited reasons for the extinction of C. nigripinnis are overfishing, predation by the invasive, non-native sea lamprey and introgressive hybridization, whereby the genes of one species are incorporated into the gene pool of another. This is in line with the discrepancy between the taxonomy of this species and the cisco (C. artedi), meaning that the blackfin cisco, or some new hybrid species, could still be extant in some areas of Canada, where unconfirmed sightings were made in 2006. 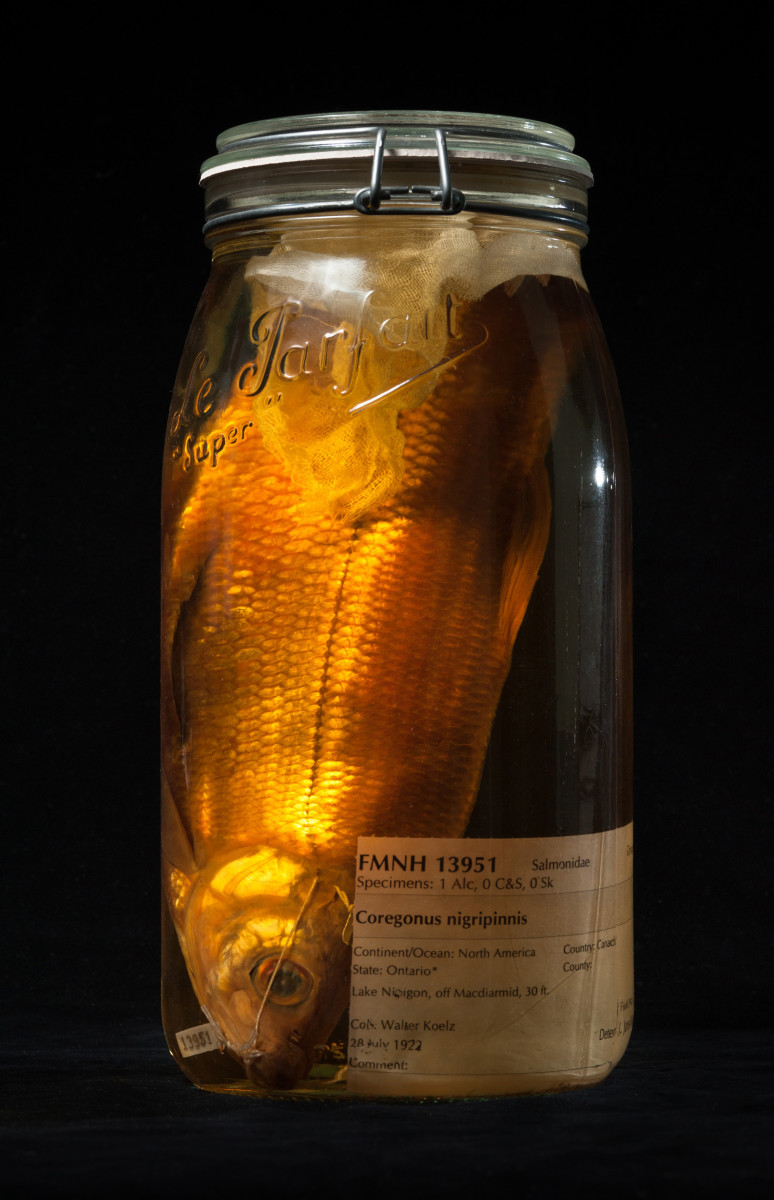