There are three species of false toads, or frogs that resemble toads, in the genus Telmatobufo, all endemic to southern Chile and all listed as vulnerable, endangered or critically endangered. T. bullocki is characterised by its 6-8cm long body, unwebbed fingers and prominent glands that form lumps on its back. The frog was known to inhabit fast-flowing streams and to often hide under logs in temperate forest.

This species was first described in 1952 after being discovered in Chileâ€™s Nahuelbuta mountain range. Yet after extensive searches from 1992-2002, only one adult was found. Subsequent searches unearthed just one more individual in 2011. The reasons for the speciesâ€™ decline are most commonly attributed to deforestation of the areaâ€™s native trees and the growth of pine plantations, leading to stream siltation which disrupts the ability of tadpoles to feed. While the species has not yet been declared extinct, the IUCN warns that immediate maintenance and protection and of T. bullockiâ€™s remaining habitat is essential. 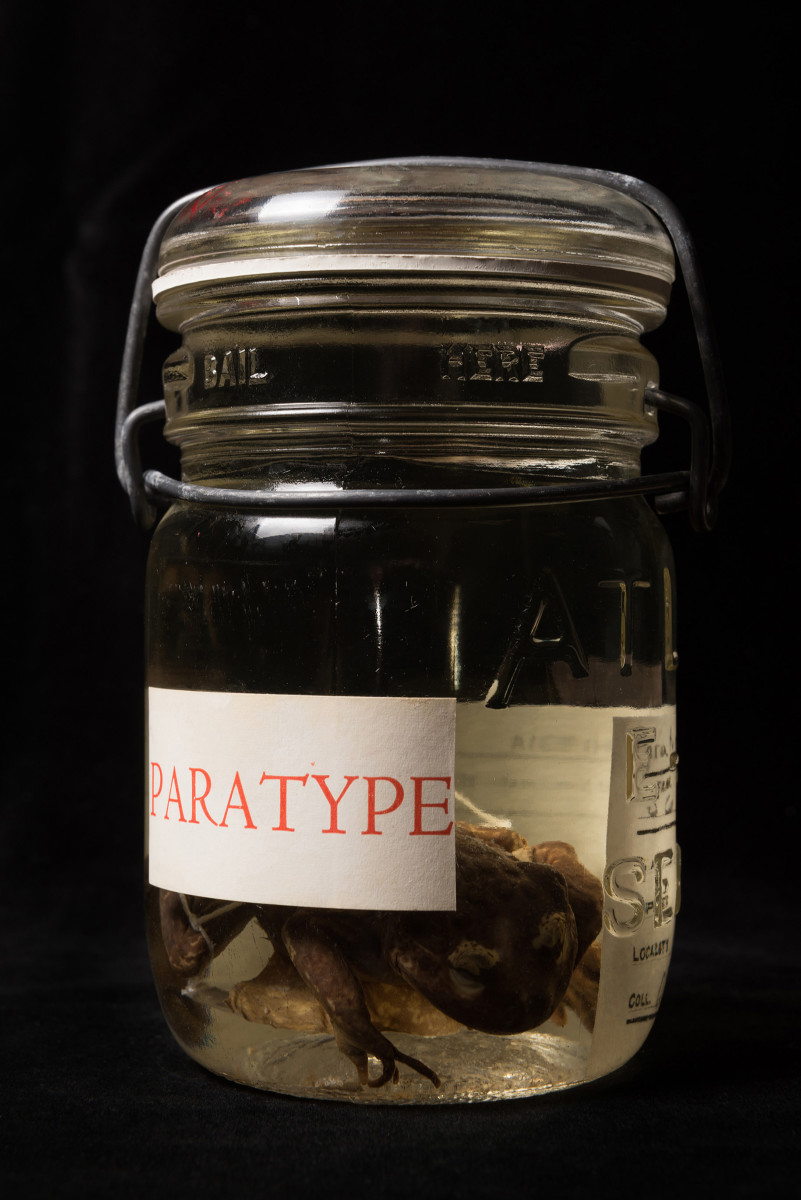