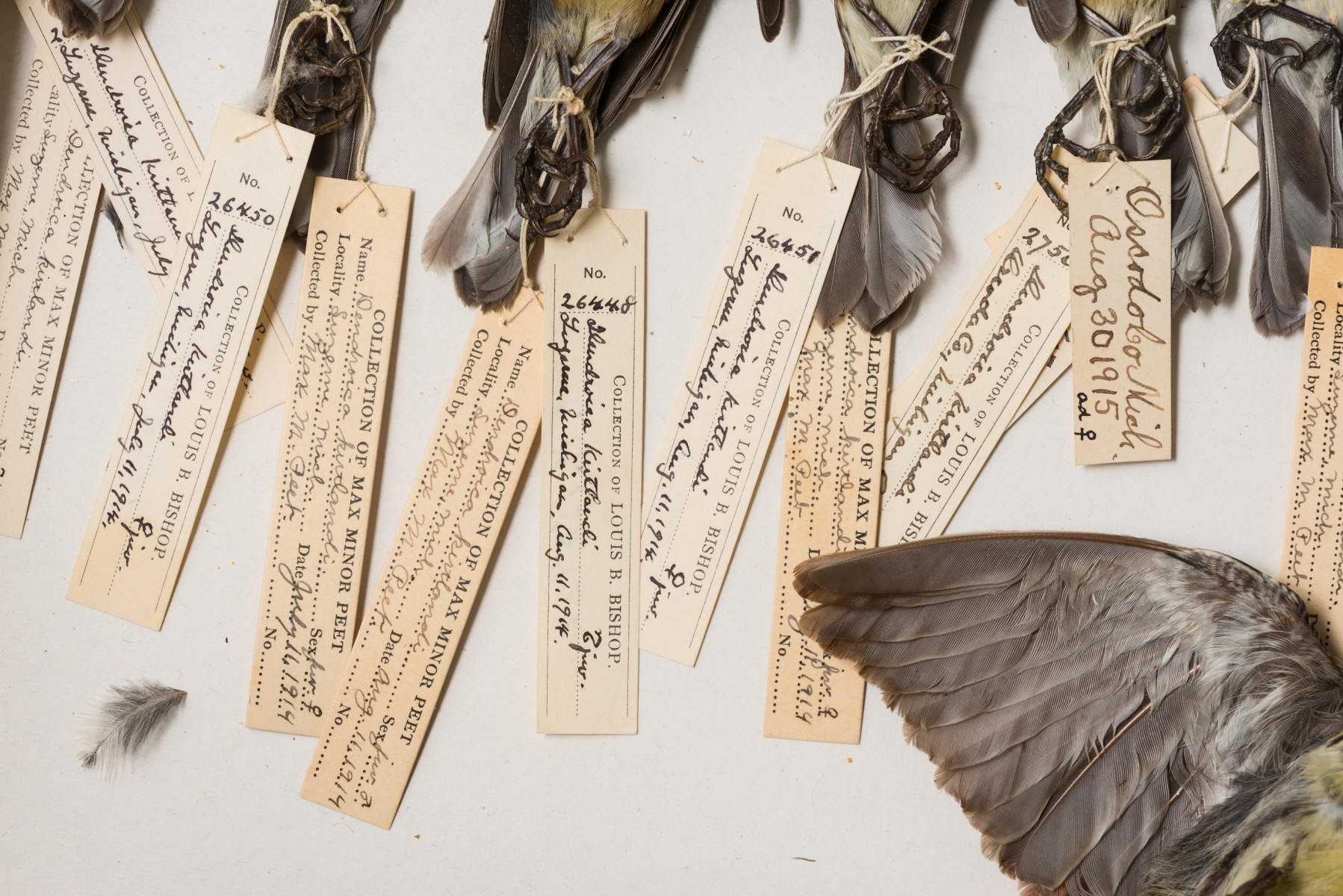 Kirtlandâ€™s warbler is a large species of warbler native to north and central Michigan and sometimes observed in Wisconsin, Ontario and Quebec. The bird migrates in winter to a small area of the Bahamas and is characterized by its bright yellow belly, black or brown body and white ring around the top and bottom of its eyes.Â

Kirtlandâ€™s warblers were named after Ohio doctor and amateur naturalist Jared Potter Kirtland (a name that activists are working to change, along with the names of several other eponymous birds). They have incredibly specific habitat requirements, a major liability contributing to their historic decline in numbers. They only nest in dense jack pine forest, only near the ground on lower branches and only in Jack pines that are 5-20 feet tall and 9-13 years old. In addition, jack pines are reliant on forest fires for reproduction and therefore, Kirtlandâ€™s warblers depend on fires for their continued survival. Intense heat causes pine cones to open and release seeds and the fires also create new areas for Jack pines to grow and develop in time into suitable breeding habitat.Â

Numbers of Kirtlandâ€™s warbler dramatically declined as settlers arrived in North America, clearing land and as a result preventing the incidence of forest fires. By the mid-20th century the species was near extinction. Jack pine habitat conservation has enabled the population to quadruple between 1990-2000. It was officially removed off the US federal list of endangered species in 2019 and is currently listed by the IUCN as â€˜Near Threatenedâ€™, making the recovery of Kirtlandâ€™s warbler a shining example of successful conservation.