Thought extinct for more than 60 years, the ivory-billed woodpecker has become the species most people associate with extinction in the Americas. The huge appetite for lumber to rebuild after the American Civil War led to the destruction of Ivory-billed habitat and its primary food source, beetle larvae. Demand from collectors, including ornithologists, increased as it became more rare, speeding its elimination. The bird was last seen in 1944.

In February 2004, a large woodpecker was seen by two kayakers in the Cache River National Wildlife Refuge in Arkansas and based on the evidence, including a two-second video clip, many believe C. principalis still exists. The sighting has stirred enough excitement to launch searches for this ‘Lazarus species’ in Arkansas, Florida and Texas, coordinated by the US Fish and Wildlife Service, the Cornell Lab of Ornithology and state wildlife agencies. There is even a $50,000 USD reward for positive photographic evidence, offered by an anonymous donor. Ivory-billed habitat (swampy, bottomland hardwood forest) is rough terrain for those seeking the bird and so far no indisputable evidence has emerged to confirm its existence. Many experts think the 2004 sighting was of a pileated woodpecker, a bird of very similar appearance and size.

The possibility that one of the largest and most majestic of woodpecker species still survives is inspirational to some but as with many species whose habitat has been all but destroyed by human activity, any extant population is unlikely to recover to a viable level, if it even still exists at all. 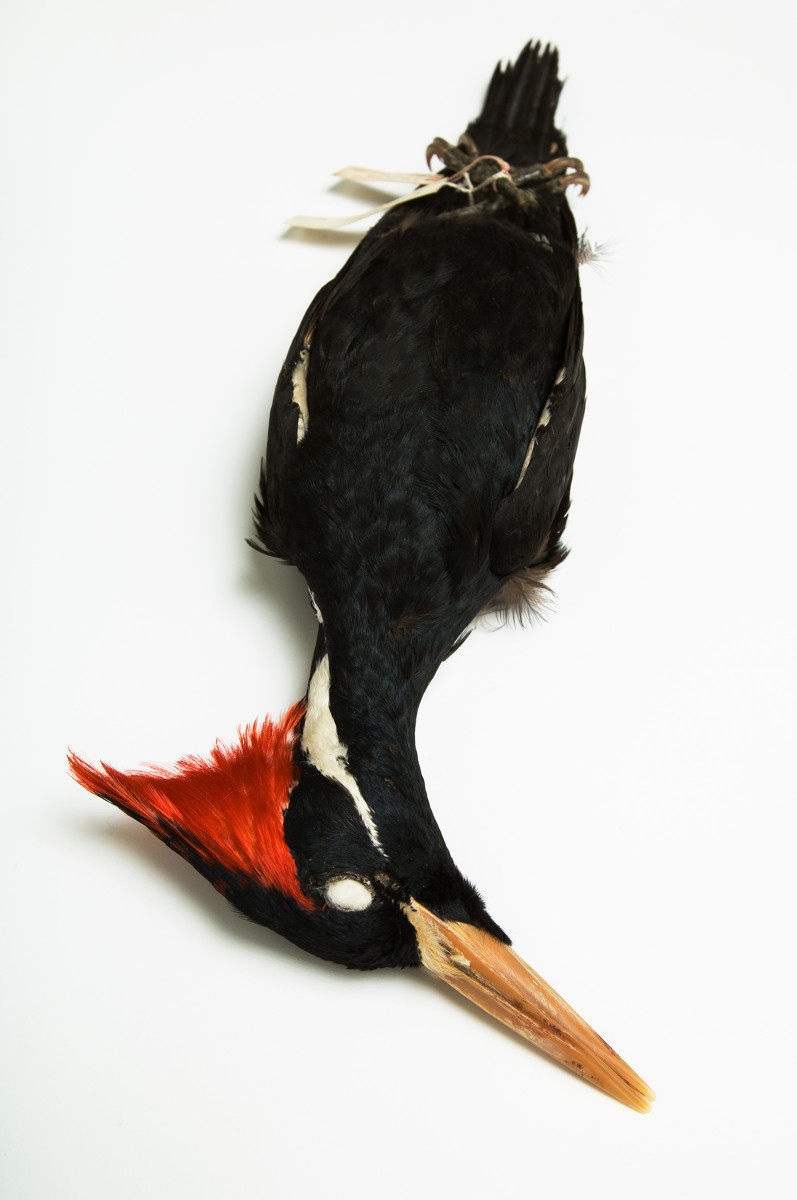