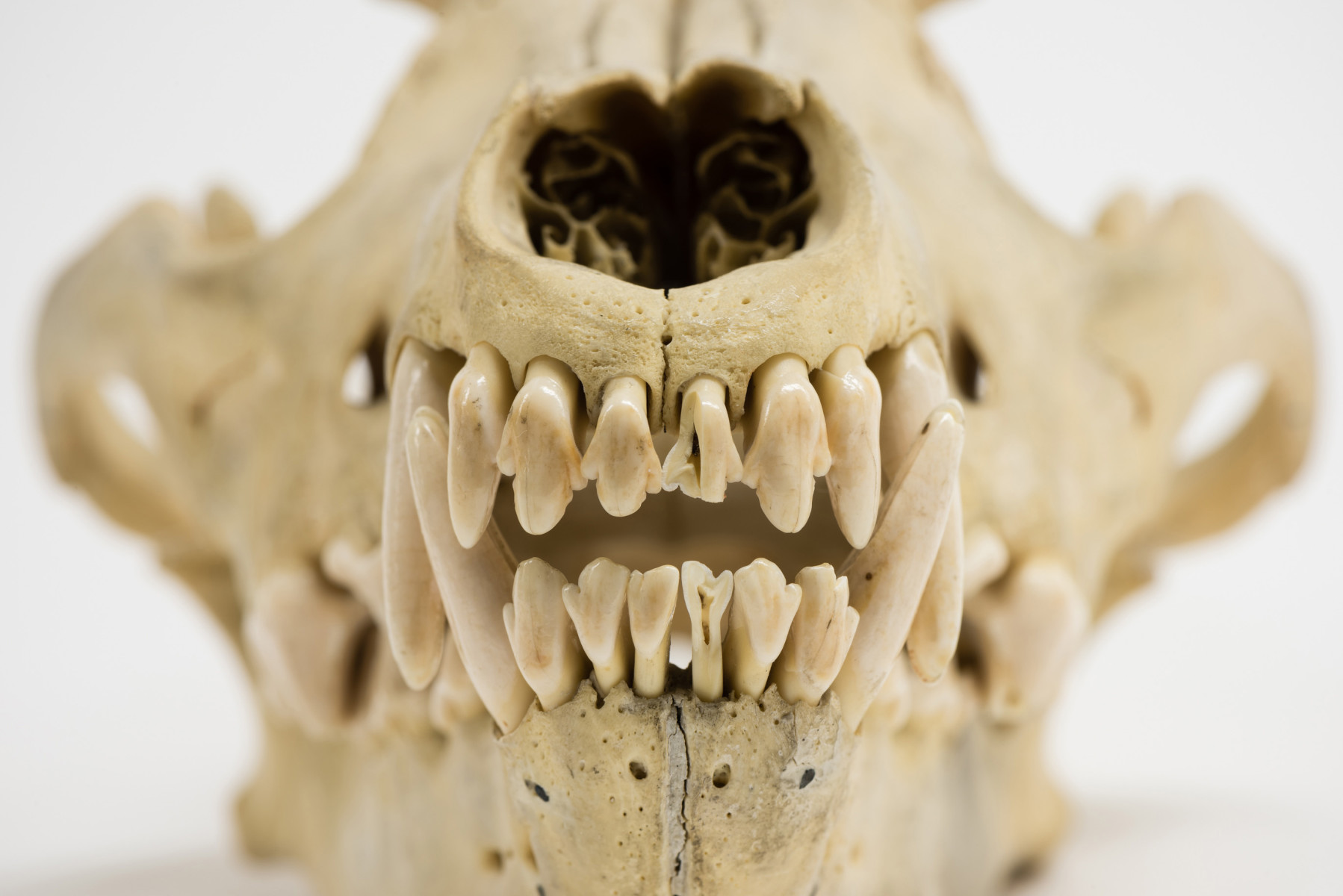 The Mexican gray wolf is the rarest, most endangered subspecies of gray wolf in North America. They are slightly smaller than the gray wolves that live further north, no larger than 1.3 metres long, just under one metre high and weighing 22-38kg. They once roamed the mountainous forests and grasslands of the southwestern United States and northern Mexico, numbering in the thousands.

In the early 1900s, Mexican gray wolves began attacking livestock because there was a reduction in their natural prey – elk, white-tailed deer and smaller mammals like rabbits and mice – resulting in a huge financial loss for farmers. This led to a concerted effort from both the US government and individuals to eradicate C. l. baileyi with whatever means necessary: hunting, poisoning, trapping and stealing pups from their dens. By 1918 their population in the US had crashed to 45 individuals in the wild. These same tactics were soon used in Mexico, too, resulting in another rapid decline in their numbers. By 1950, the Mexican gray wolf no longer existed in the wild in the US and fewer than 50 individuals remained in Mexico. The wolf was listed on the US Endangered Species Act in 1976, just barely in time to help save the species from extinction.

C. l. baileyi survives today due to joint conservation efforts between the US and Mexican governments. Five individuals were captured in Mexico between 1977 and 1980 to initiate a captive breeding programme and by 1998, 100 wolves were released back into the wild in ‘recovery areas’ across Arizona and New Mexico. The population of the Mexican gray wolf has since fluctuated but experienced a 31 percent increase between 2013 and 2015. While shooting and poaching continued, there were 11 wolf packs and at least 42 pups observed in June 2016. Pups are vaccinated against rabies and other viruses and GPS tagged to ensure the wolf’s survival through conservation and careful monitoring of the population.