The Ring-tailed lemur is one of the most distinctive species of lemurs. Its tail – 60cm long and ringed in black and white – is longer than its body. It inhabits the southwest corner of Madagascar in a broad range of forests and canyons and can tolerate the most extreme environments of any species of lemur. Also unusual for other lemurs, L. catta spends most of its time on the ground rather than in trees.

In 2014 the IUCN listed the Ring-tailed lemur as endangered. Its population has become severely fragmented in the past decade. Madagascar suffers from an extremely high level of deforestation – forests are burned to make space for grazing livestock and they are harvested for timber to make charcoal and firewood. This destruction of habitat has had a negative impact on the Ring-tailed lemur, coupled with hunting for its meat and collection for the illegal pet trade. They are also affected by drought ­– a particularly bad drought in 1991 and 1992 resulted in a 31 percent drop in population in one area that took four years to recover.

This species exists in six national parks in Madagascar and international trade of the animal is prohibited under CITES, yet numbers of Ring-tailed lemur continue to fall. Fortunately, the species fares well in captivity and numerous zoos around the world have successfully bred the lemurs. As the animals seem to be quite adaptable to new environments, it is hoped that one day they could be repopulated throughout their traditional range or throughout other similar types of habitat elsewhere in the world. 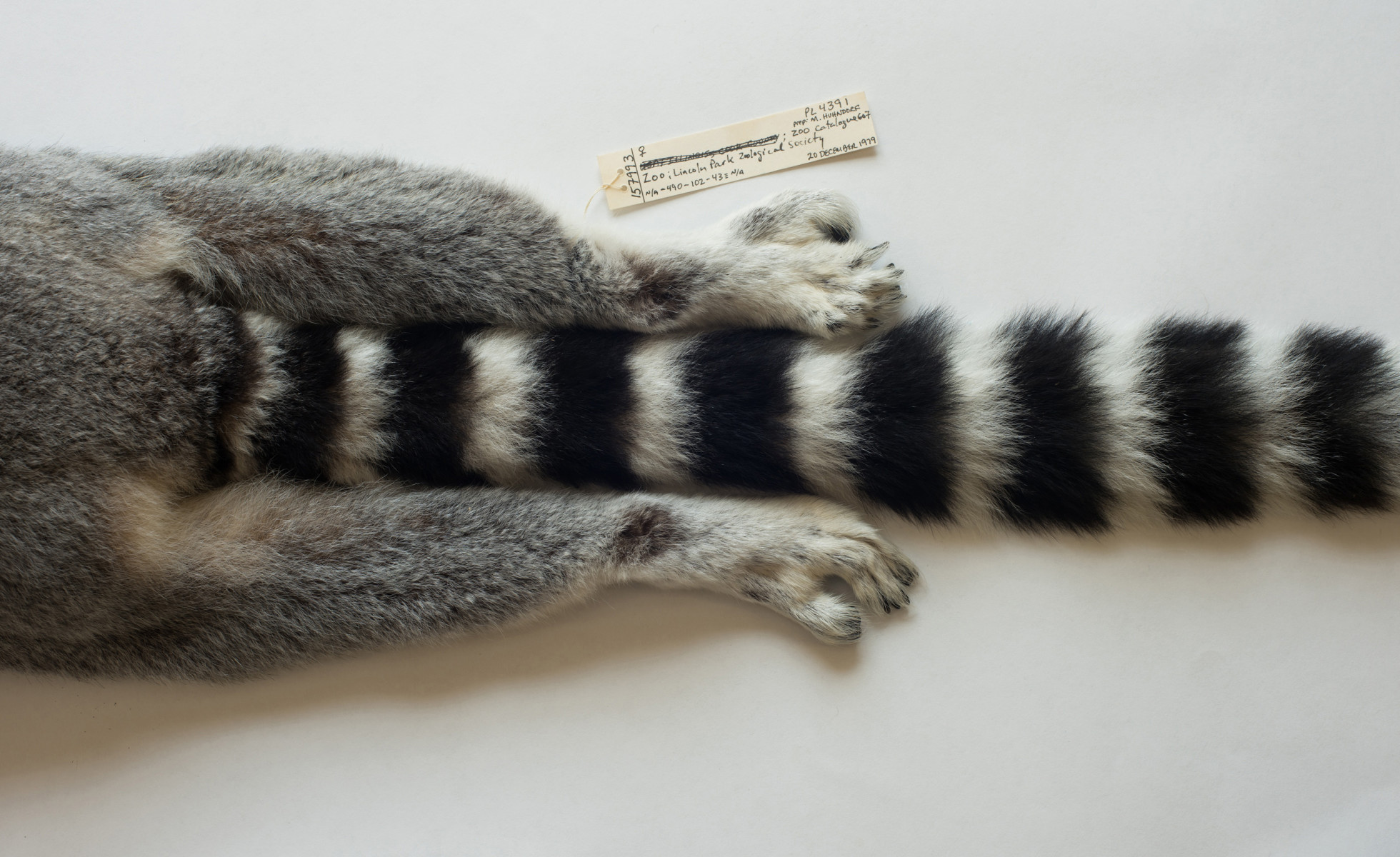 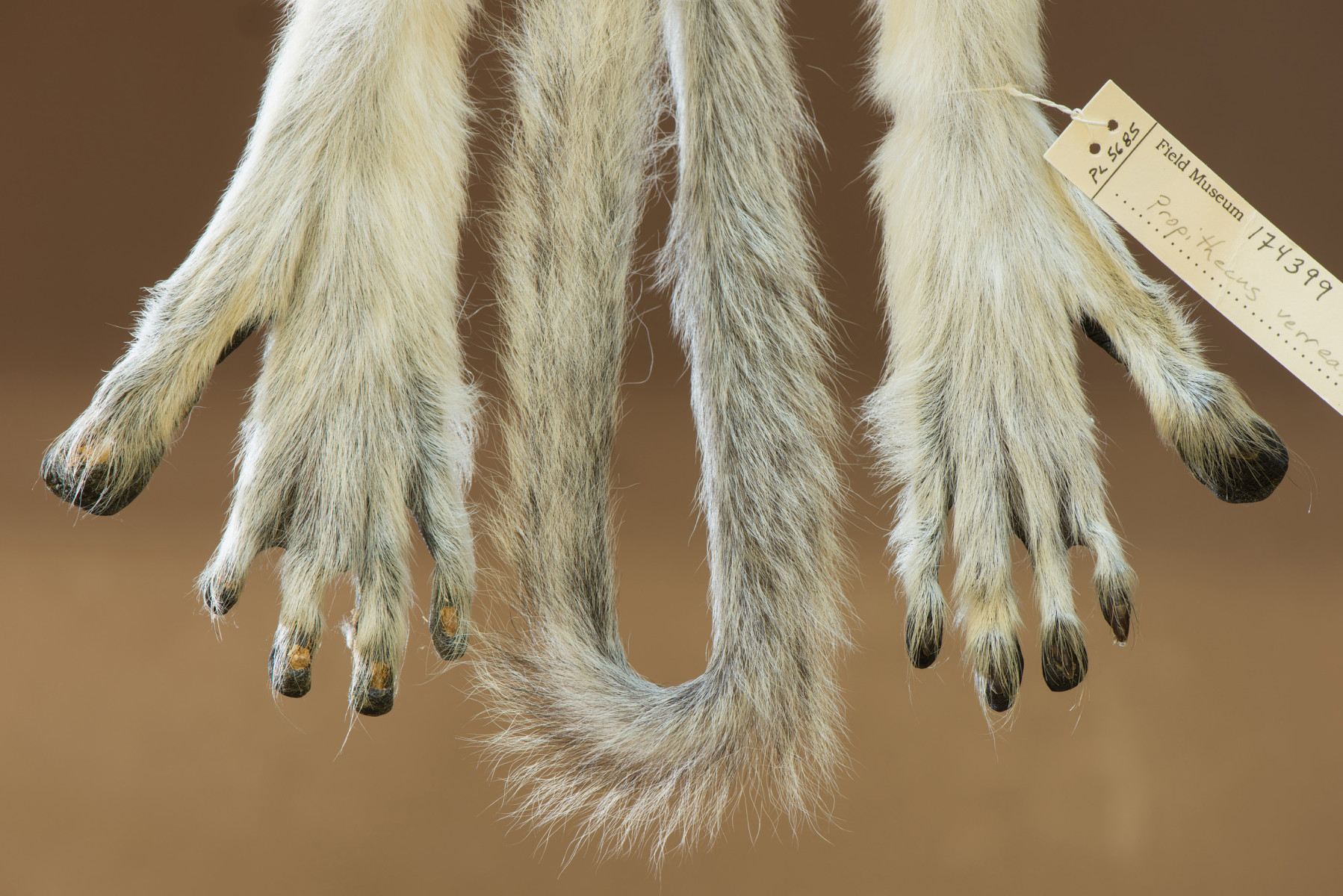