The Little Colorado spinedace is a silvery, minnow-like fish that grows to about 10cm long and inhabits slow to moderately flowing creeks and streams at around 1.5 metres deep. The fish is endemic to the Little Colorado River in the southwest United States and while it may have once been found in New Mexico, L. vittata’s population is now limited to less than 10 occurrences in just three counties in Arizona.

Numbers of Little Colorado spinedace fluctuate dramatically, year on year, in line with droughts and water levels in the region. The species has been listed as endangered since 2014, after being considered vulnerable for the past 30 years. Its decline has been linked to loss of habitat from construction near the river, the channeling of streams away from their original course and water extraction. It has also been severely impacted by the introduction of non-native species that prey on the Little Colorado spinedace, notably crawfish, rainbow trout and green sunfish.

Most of the spinedace’s habitat is federally owned and protected and a recovery plan for the species is now in place, which includes investigating the reintroduction of the fish to areas it may have once occupied. Yet, according to the US Fish and Wildlife Service, overconsumption of water in that area due to an increase in human population does not bode well for the Little Colorado spinedace’s future: ‘There are very few habitats within the range of the species that are currently able to be occupied due to lack of water or presence of multiple predators, so at this time, recovery options are limited. Areas that are currently able to support spinedace are relatively small, fragmented habitats that frequently have no connection to other habitats due to lack of water.’ 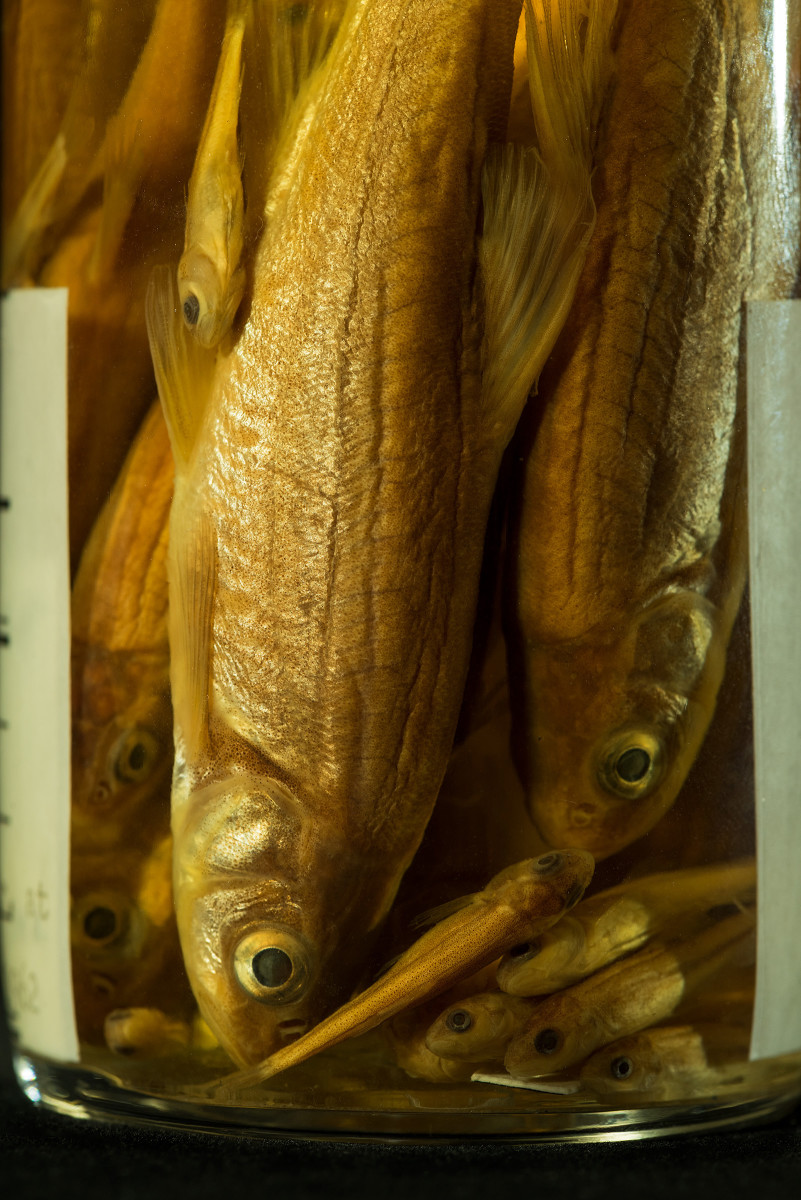