The Bipinnate cuplet fern is one of several species of tropical ferns in the genus Dennstaedtia, which was first described in 1801. Its bright green arching fronds reach up to two metres long and one metre wide. Its range extends from Florida down to Mexico, the West Indies, and in Central and South America down to Bolivia. The species is perennial and inhabits forested areas with moist, acidic soil.

The cuplet fern was first discovered around Florida’s Lake Okeechobee region in 1926 but was soon destroyed by agricultural development of the land. It is estimated that the species has declined by about 10 percent since it was first described and while this does not constitute a significant cause for concern, further research is needed as the effects of agriculture and deforestation gradually encroach upon its habitat. This species, however, is one plant that is actually on the radar of both horticulturalists and the public. In Florida, the plant has leant its name to one organisation – the Cuplet Fern Florida Native Plant Society – whose mission is to ‘promote the preservation, conservation and restoration of the native plants and native plant communities of Florida.’ 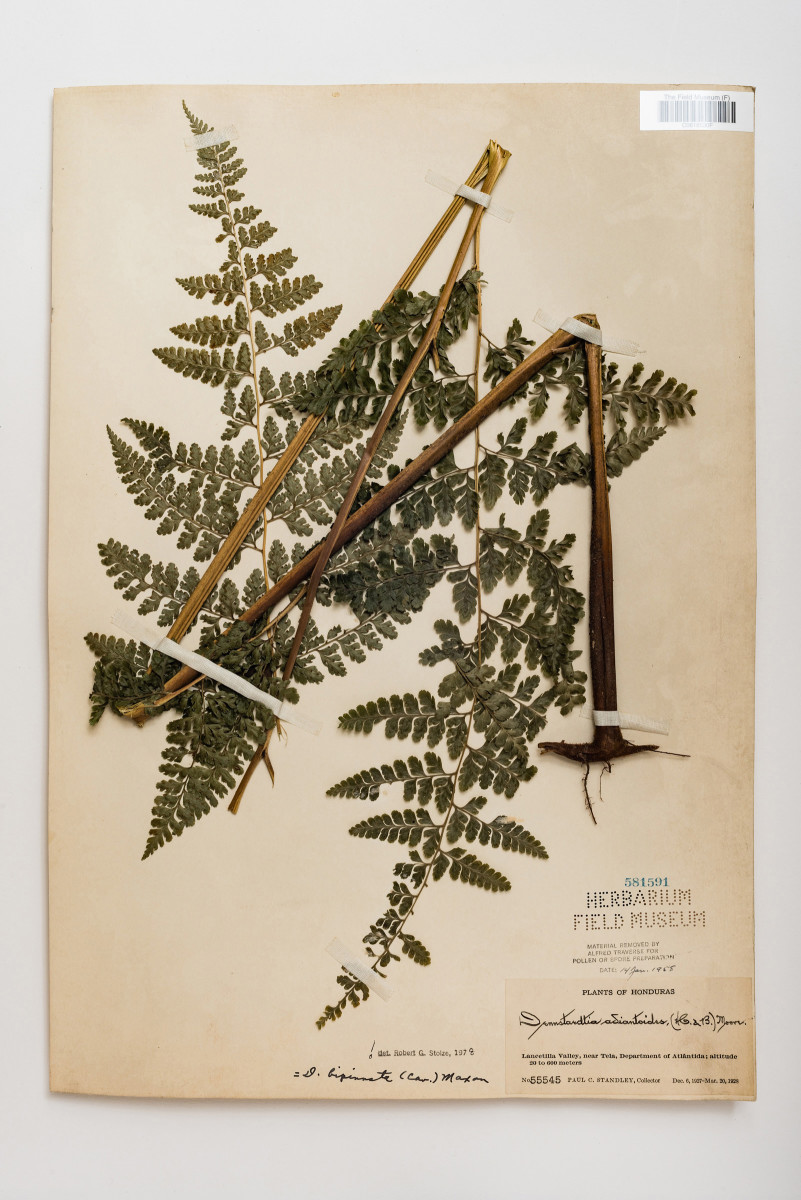