The fountain darter is a small, 1-3cm long species of freshwater fish from the perch family and is only found in the headwaters of two rivers in Texas – the Comal River and the San Marcos River. The species typically lives one to two years and feeds on small invertebrates. They lack a swim bladder which means they scoot along the bottom of their clear spring habitats, helping them survive strong currents.

Fountain darters have been listed as endangered since 1986 and are primarily threatened by decreasing water levels from drought and increased use of groundwater as the human population expands. General destruction of habitat caused by human activities and non-native species also has contributed to the species’ decline. However, the fact that the fish has maintained its endangered conservation status since the 1980s without moving closer to extinction indicates that positive steps are being made to maintain its population.

The fountain darter, along with several other species in the San Antonio area, is protected under the US Endangered Species Act and as the city’s only source of water – the Edwards Aquifer – was directly linked to the livelihoods of these species, the city was legally forced to rethink its water policy in the 1990s. The city’s efforts at diversifying and creating sustainable practices for its water use have now made it a model for water conservation worldwide, demonstrating the unexpected influence one tiny little fish can have on an entire city. 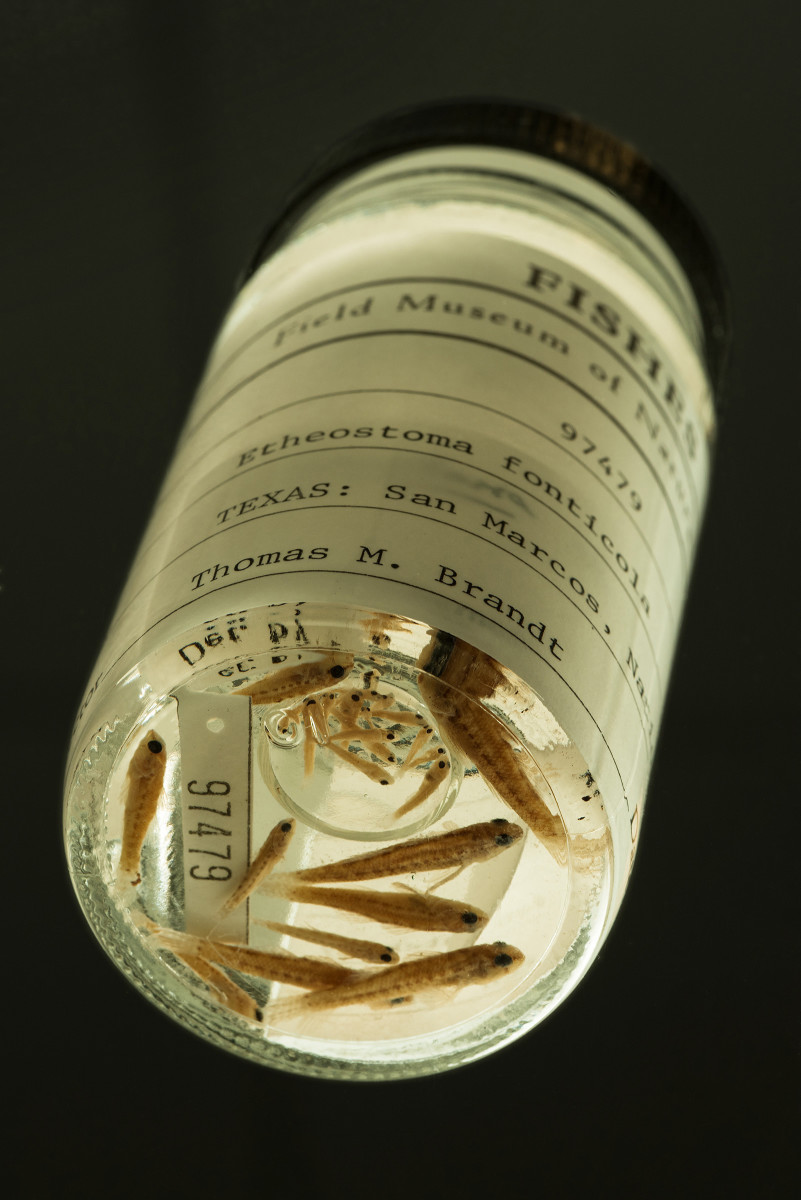