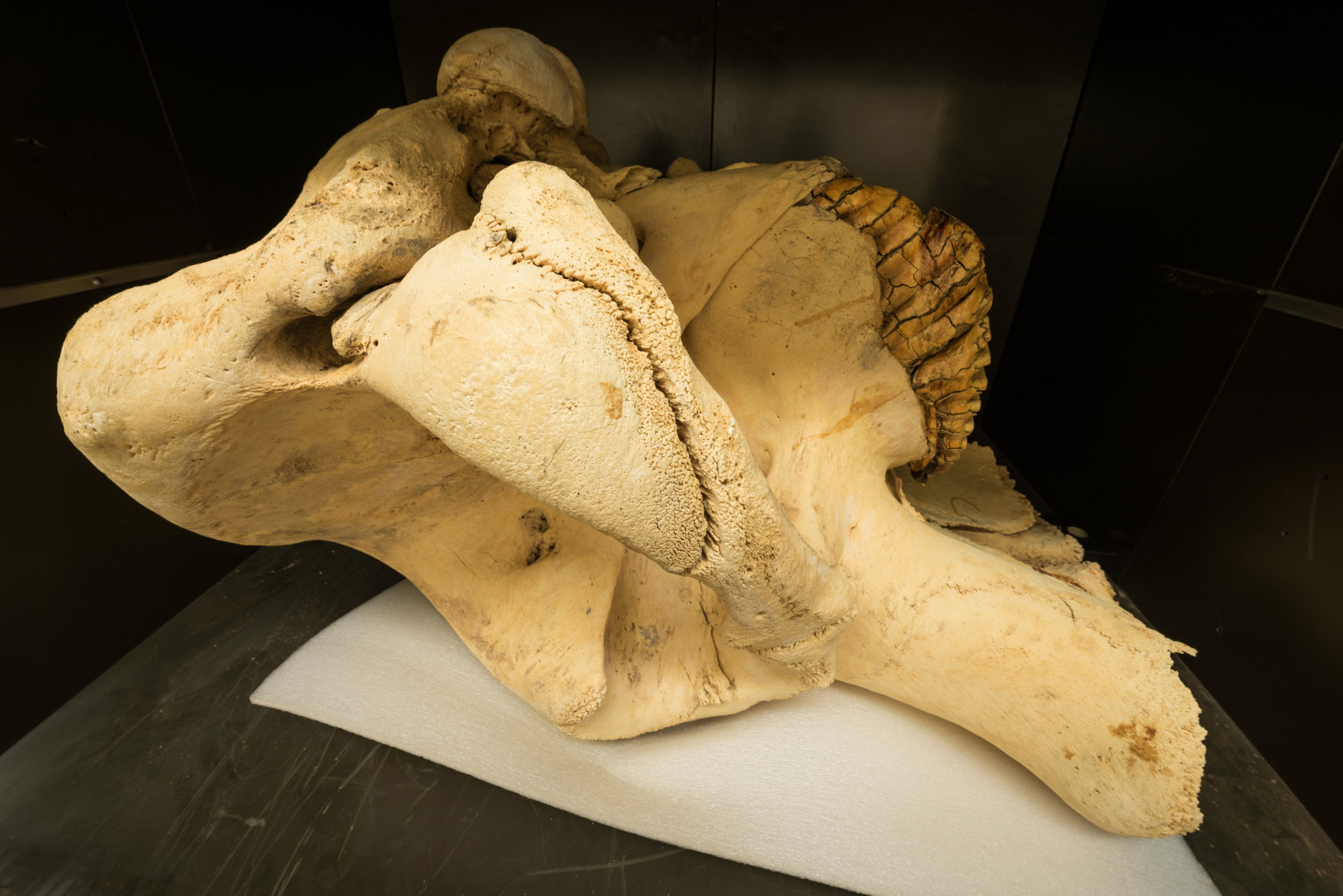 E. maximus is the largest land mammal on the continent of Asia. It is slightly smaller than its African relatives and has different physical traits, such as smaller ears and only one finger-like structure on the base of their trunk (as opposed to the African elephant’s two). The Asian elephant’s range extends throughout the continent, from India to Borneo, including three subspecies in Sri Lanka, Borneo and Sumatra. The elephant plays an integral role in its ecosystems and is known as a ‘keystone’ species – one on which other species heavily depend and one whose disappearance would have a drastic impact on their ecosystem. By eating an average of 150kg of vegetation every day, and then defecating around 18 times per day, the Asian elephant opens up forest clearings and distributes the seeds of several plant species.

The population of Asian elephants has become increasingly fragmented and isolated throughout most of its range. It is estimated that their numbers have decreased at least 50 percent over the past 60-75 years. One of the main threats to the continued viability of the Asian elephant is loss of habitat. As human populations across the continent continue to steadily grow, the elephant’s habitat is encroached upon to make way for development, leaving the particularly fragile species confused and stressed. It also means that they have contact with humans more regularly, often resulting in violence. In India elephants kill on average 400 people a year – as well as destroying about $2-3 million USD in crops annually – and they are then usually killed in retaliation.

Male Asian elephants can grow to almost double the size of females and unlike females, they have large tusks. Males are targeted by poachers much more frequently, leading to a disproportionately high number of females and ultimately affecting a herd’s ability to breed successfully. In one reserve in India, Periyar Tiger Reserve, the male to female sex ratio over a 20-year period (1969-1989) changed from 1:6 to 1:122 due to illegal poaching. Wild populations are also threatened in some countries by capture for domestication and for use in the tourism industry, where they are violently ‘broken’ into submission. Nearly 15,000, or one in three, Asian elephants live in captivity.

The IUCN has identified three areas of immediate concern in regards to saving the Asian elephant: conserving and maintaining their habitat (as well as designating protected corridors of land between fragmented habitats to allow populations to intersperse, a concept known as connectivity), managing human/elephant conflicts and improved legislation and enforcement. The World Wildlife Fund set up the Asian Rhino and Elephant Action Strategy in 1998 to address these concerns. The group also works with local communities to educate them on the links between economic development and elephant conservation, demonstrating that the two are not mutually exclusive. With the implementation of these new ideas there may yet be hope for the Asian elephant.