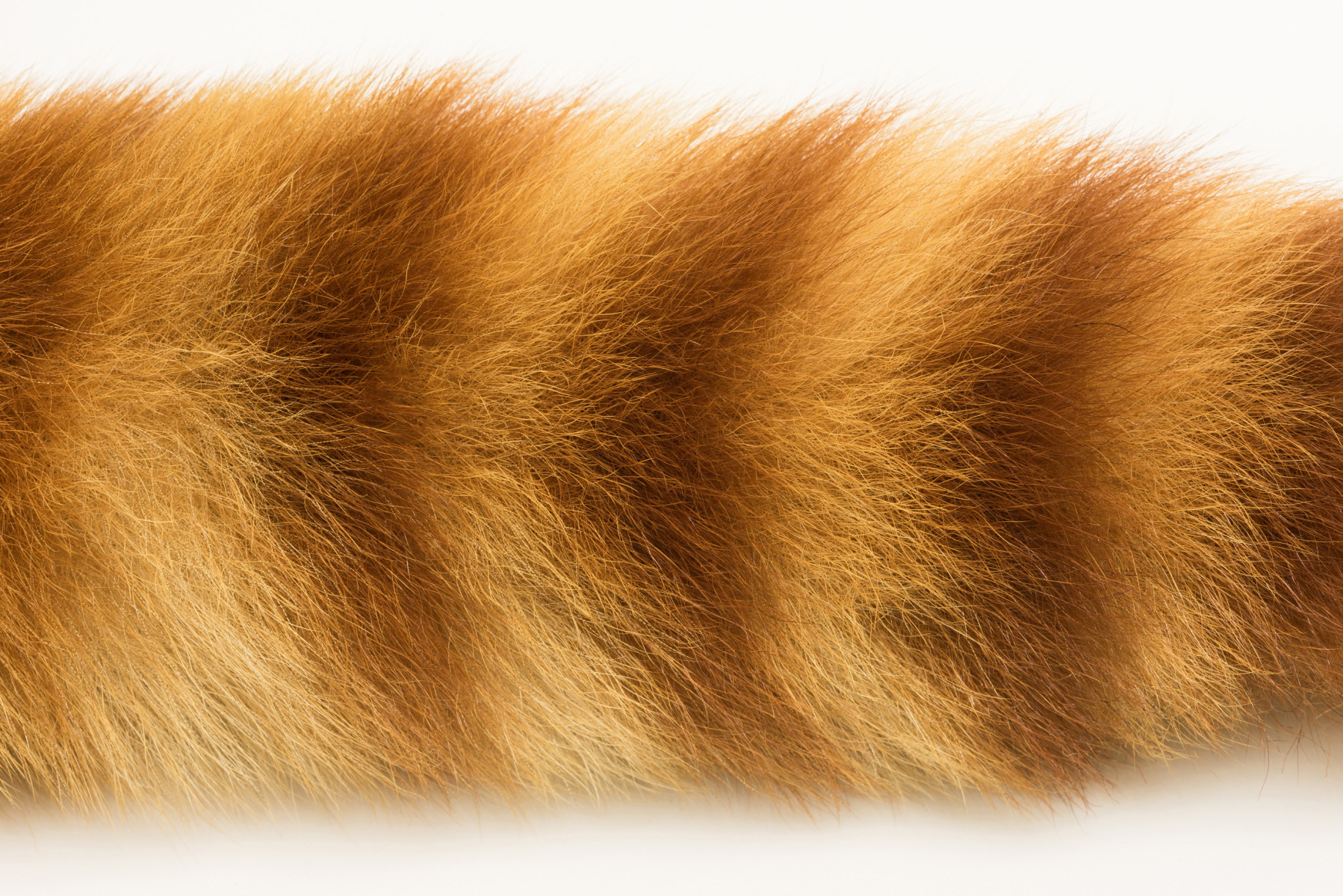 The Red panda is undeniably adorable. It was first described in 1825 by French zoologist Frédéric Cuvier who named it Ailurus fulgens, meaning ‘fire-coloured cat’, and referred to it as ‘quite the most handsome mammal in existence.’ The Red panda was actually discovered decades before the Giant panda of China, which is a bear, not a panda – making the red panda the only true panda – and which it looks nothing like. Despite its name, it is actually more closely related to the raccoon, with its rust-coloured coat, punctuated with patches of white on its face and a tail ringed in stripes. It is endemic to a small band of temperate forest in the Himalayas of Nepal and China at elevations of 2200-4800 metres above sea level. Like the Giant panda, the animal primarily eats bamboo and is only active for just over half of the day.

The IUCN estimates that there are around 10,000 red pandas left in the wild, representing a decline of around 40 percent in the past 50 years. It is the only species in its family and in taxonomic terms, its going extinct would be ‘like losing the whole cat family, from lions to domestic cats,’ says Dr. Glaston, who heads a management programme for Red pandas at the World Association of Zoos and Aquariums. Destruction of its habitat, as forests are cleared and land is prepared for agriculture, is a major threat to the Red panda. Historically it has also been targeted for its fur.

There are several programmes around the world, mostly in zoos, that focus on captive breeding of the species and researching the behaviour of this notoriously shy creature. However, only half of the Red pandas bred in captivity survive and overcoming this lack of success is a major challenge for biologists. In terms of conserving the wild population, one non-profit organisation, Red Panda Network, pays more than 50 local people to monitor the population and the threats it encounters.

Elizabeth Freeman, a conservation biologist at George Mason University, works in China to observe the species and to understand how they behave in the wild. While there have been positive steps made towards saving the Red panda, Freeman remains sceptical about what can be done at this point. ‘I think down the road what may actually do them in is climate change,’ said Freeman. ‘Because they are in such a small niche in the Himalayas, and as climate change warms that area and moves that population higher in elevation, they’re going to lose habitat probably faster than they can accommodate to climate change. I see them as being a critical indicator species for the health of the Himalayan ecosystem, probably more so than Giant pandas.’