With its hard shell made out of bony plates and long, thick claws, the armadillo is an animal that has maintained its prehistoric appearance. It is from one of the oldest surviving groups of mammals and the giant armadillo is one of the largest from this group, growing up to one metre long and weighing more than 30kg. This species is also unique in that it has between 80-100 teeth, the most of any land mammal.

The habitat of Giant armadillos covers a wide range in South America, mainly in the centre of the continent. They prefer to live in undisturbed forests that are close to water sources but can also be found in grassland. Their 15cm-long front claws are perfectly adapted for digging in the ground to hunt for their preferred food source of ants and termites.

Given that this species is so unique in several ways, it is surprising that there have been very few studies done on the Giant armadillo in the wild. The fact that they are solitary, nocturnal creatures, spending the entire day in their burrows, and that they are increasingly rare despite their large range, contributes to the lack of research.

It is estimated that the species has declined by 30 percent over the past 25 years. Along with the commonly cited threat of habitat loss from deforestation, the biggest threat to the continued survival of the Giant armadillo is hunting as their meat is considered an important source of protein for many indigenous peoples. Despite being protected by several of the countries where it occurs, giant armadillos also face illegal trade on the black market – sold as ‘living fossils’ – but rarely survive in captivity.

A group of researchers working in Brazil’s Pantanal region began successfully monitoring one female Giant armadillo and the birth of her young in 2013, gaining invaluable information on the species. The young armadillo was killed by a puma two years later but the project drew great attention from the scientific community and the greater public alike, one positive step in safeguarding the species’ future. ‘Thanks to our communication efforts [giant armadillos] have been selected by the state as one of the mammal indicator species for the creation of protected areas,’ said Arnaud Desbiez, head of the project. ‘A species few knew of five years ago will now be championing habitat conservation.’ 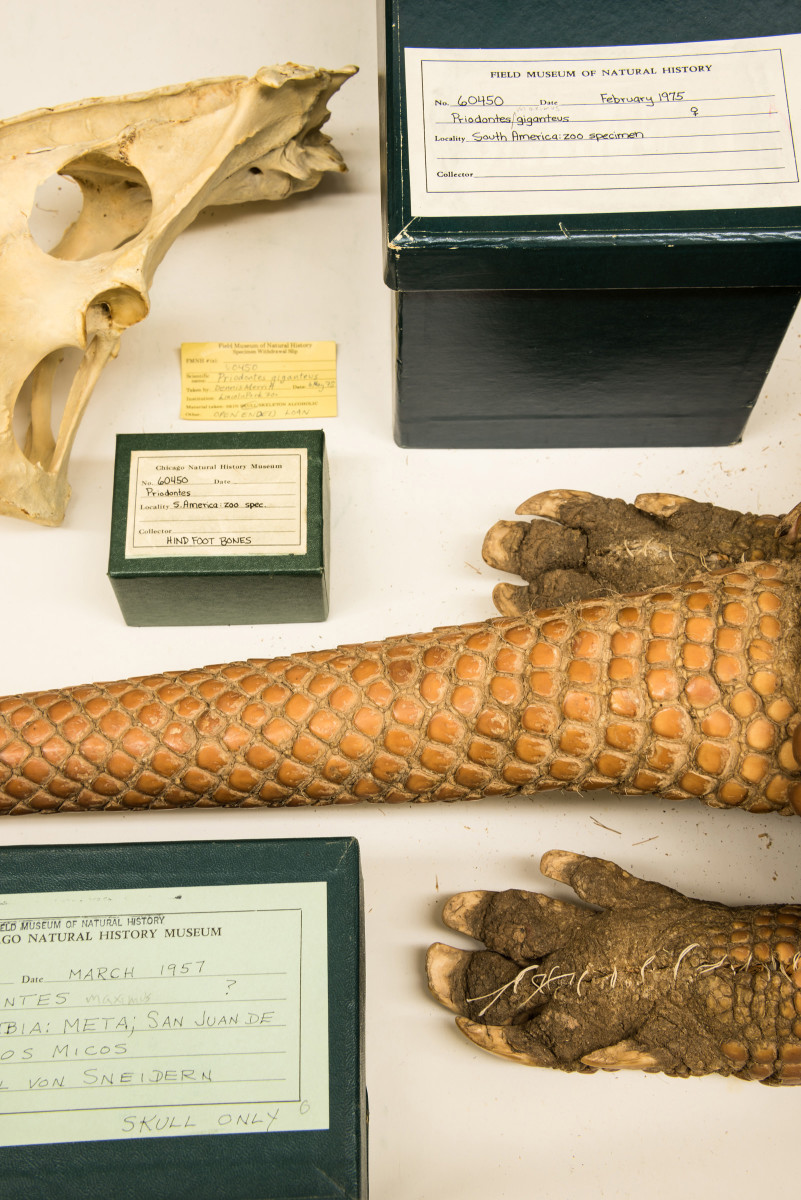