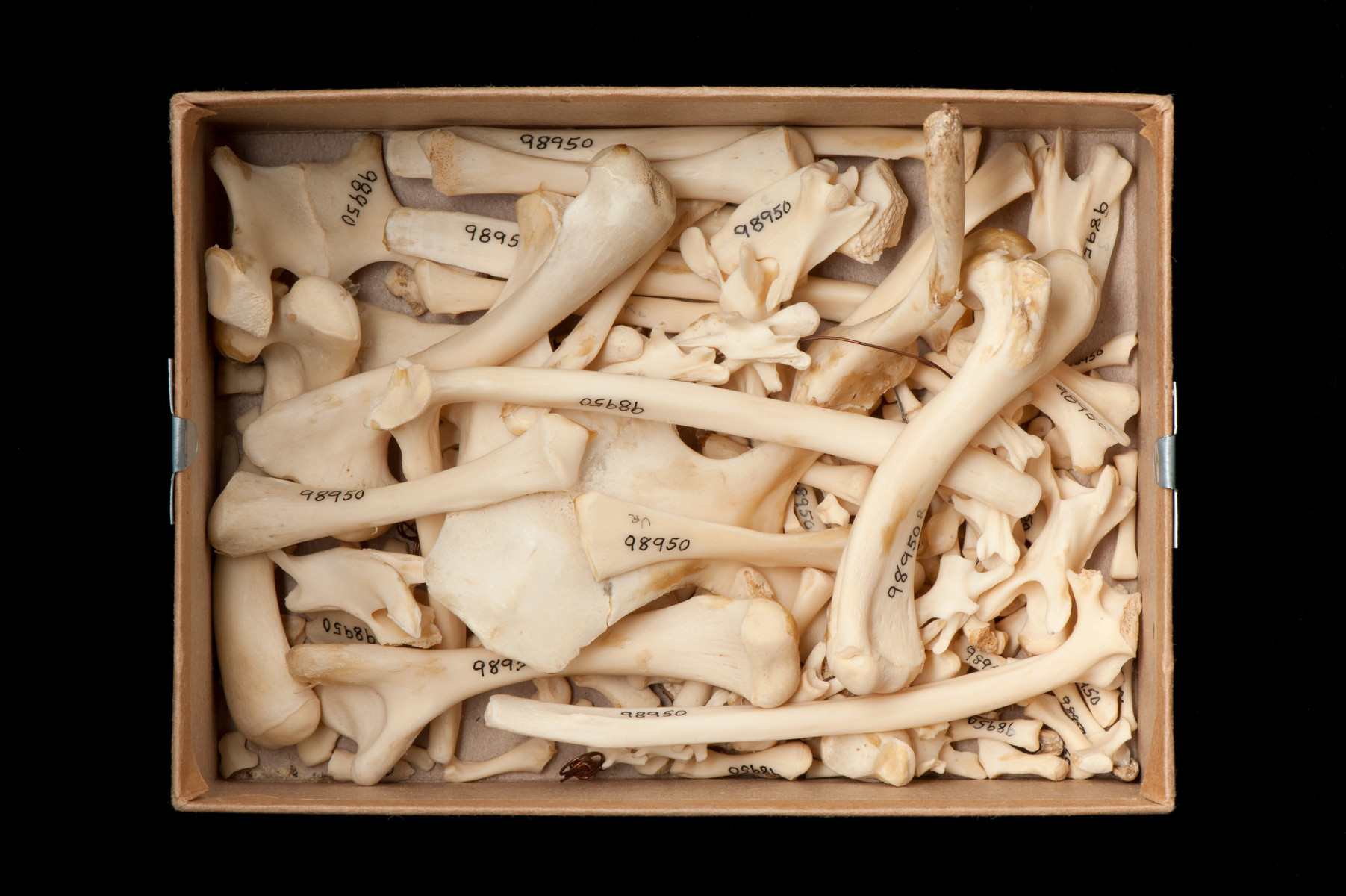 The Central American river turtle, known colloquially as hickatee or tortuga blanca, is one of the ten most endangered freshwater turtles on earth and as its closest relatives only exist as fossils, it is the sole living species in its previously widespread family Dermatemydidae. Very small numbers of D. mawii can be found in Mexico and Guatemala, with its largest population in Belize’s coastal lowlands.

The biggest threat to these entirely aquatic, nocturnal creatures is overhunting of both mature turtles and their eggs. The hickatee, which averages 32-42cm long and weighs up to 22kg, has been an important source of animal protein for centuries – the Mayans were the first to consume them in great numbers and to this day hickatee with rice is a traditional Easter meal widely eaten in Belize. Hunting of the hickatee is both relatively easy, as it is naturally docile and inactive during the day, and highly lucrative when sold at market. While hunting of the turtles has been illegal in Central America since 1975, there is still a serious lack of enforcement.