The California condor is North America’s largest land bird, with a wingspan of nearly nine feet (2.7m). It inhabits rocky shrublands, forests and savannas and can fly at altitudes of up to 15,000 feet. By the time of westward expansion, the condor’s range was reduced to the mountains of the Pacific Coast. Shooting and poisoning by humans decreased its numbers to 600 by 1890 and by 1982, there were just 22 condors left in the wild.

Initiated in 1975, the California Condor Recovery Program is a cooperative effort by federal, state and private agencies in the western United States. Controversial debate over how to best manage the condor resulted in all 22 remaining birds being captured by 1987 to start a captive breeding program. Between 1992-2019, a total of 287 condors have been released into the wild and the first wild condor chick hatched in 2002. Condors have been reintroduced to various locations in Arizona, California and Baja California, Mexico. As of 2020 there were over 500 condors worldwide, with more than 300 living in the wild. If this population figure continues to grow the species will be downgraded to ‘endangered’ by the IUCN in 2024.

As carrion feeders, condors are extremely vulnerable to lead poisoning when they ingest lead shot, which is the leading cause of mortality for the species. Since 2008 hunters are required to use non-lead ammunition in condor recovery areas but condors remain extremely vulnerable to lead poisoning. The Dolan Fire of 2020, in Big Sur, California, engulfed 50,000 hectares and ripped through a condor sanctuary, killing 11 of the birds. Without a significant increase in population, which would cushion them from wildfires and climate change, the California condor is still very much in limbo. 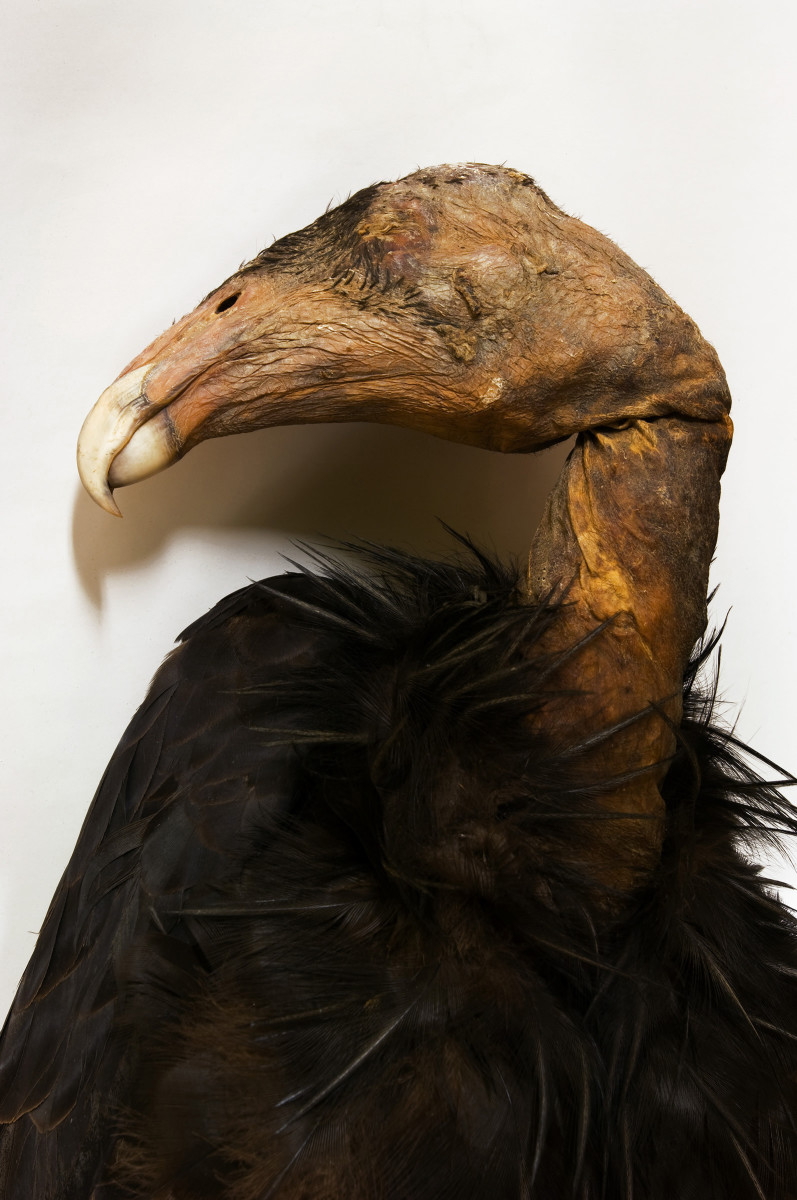