The Little auk is a black and white Arctic bird that typically weighs less than 1kg. It almost resembles a small penguin, but one that can fly as well as swim. They tend to breed on the islands of the high Arctic and then migrate during the winter months, but only as far south as the United Kingdom or the north-eastern United States. The majority of the Little auk population is found in northwestern Greenland, where there are an estimated 14 million birds during the summer months. Its overall population is around 40 million, making it one of the most numerous sea birds in the world.

A. alle is the only species in its genus and while the IUCN has classified it as ‘least concern’ as recently as 2012, the global scientific community regards the Little auk as a sentinel of global warming. As temperatures in the Arctic are at their highest in over a century (and are projected to increase by as much as 14 degrees Fahrenheit by the end of this century), scientists are looking closely at Arctic ecosystems, trying to observe and predict any changes in the flora and fauna.

Being a very active and a very small bird means that the Little auk has a high metabolic rate, requiring a large amount of food to sustain it. A. alle feeds primarily on a species of copepod (Calanus glacialis), a tiny crustacean found in zooplankton, and eats thousands of these a day. Higher ocean temperatures and less ice in the Arctic have resulted in another species of copepod (Calanus finmarchicus) colonising the region because it prefers warmer waters. Yet, C. finmarchicus is considerably leaner and smaller – and therefore less nutritious – than C. glacialis.

Scientists predict that the diet of the Little auk will eventually be mainly comprised of C. finmarchicus, as it replaces C. glacialis in the Arctic, resulting in a gradual average weight loss and eventual deaths of the bird – a loss of 4 percent in body mass in adult Little auks over a 20 year period has already been observed. C. glacialis is now recognised as a keystone species, its loss posing a huge threat to Arctic ecosystems because it is at the bottom of the food chain – affecting not only Little auk but countless other birds, fishes and mammals that are dependent on them – and demonstrating that everything in an ecosystem is perfectly balanced and delicately interconnected. 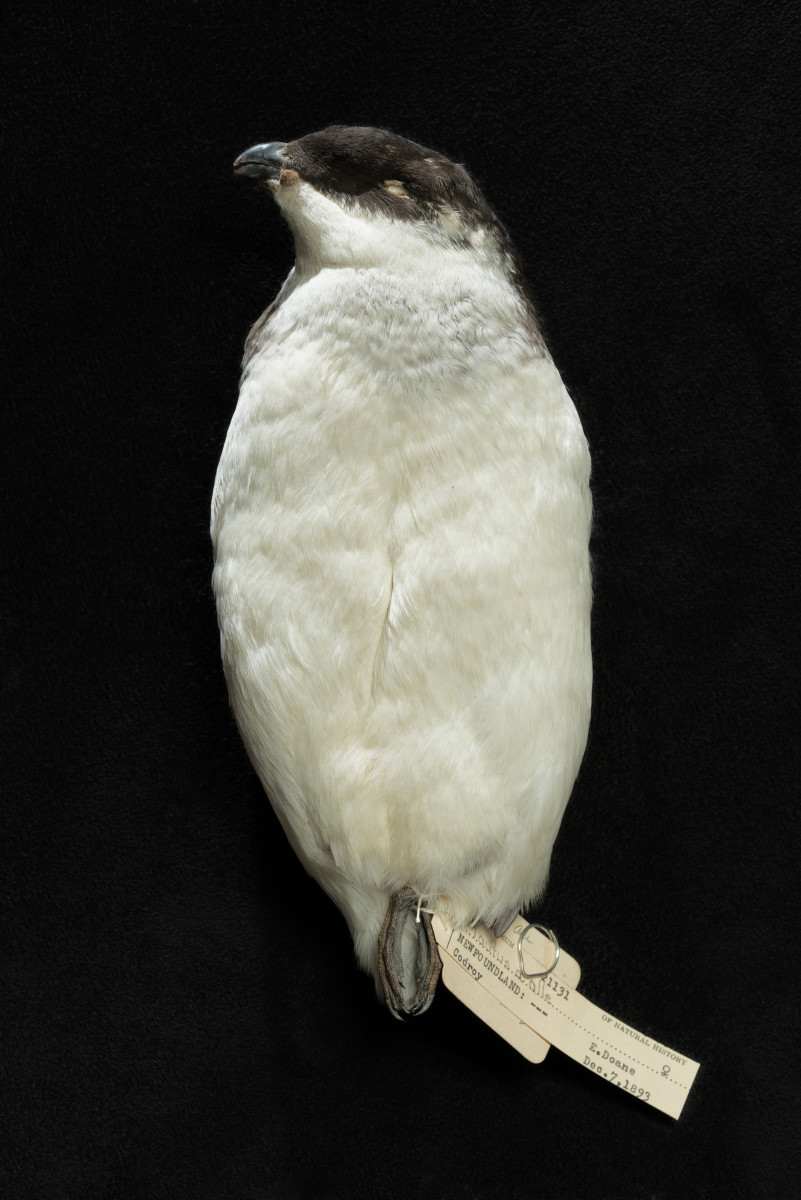 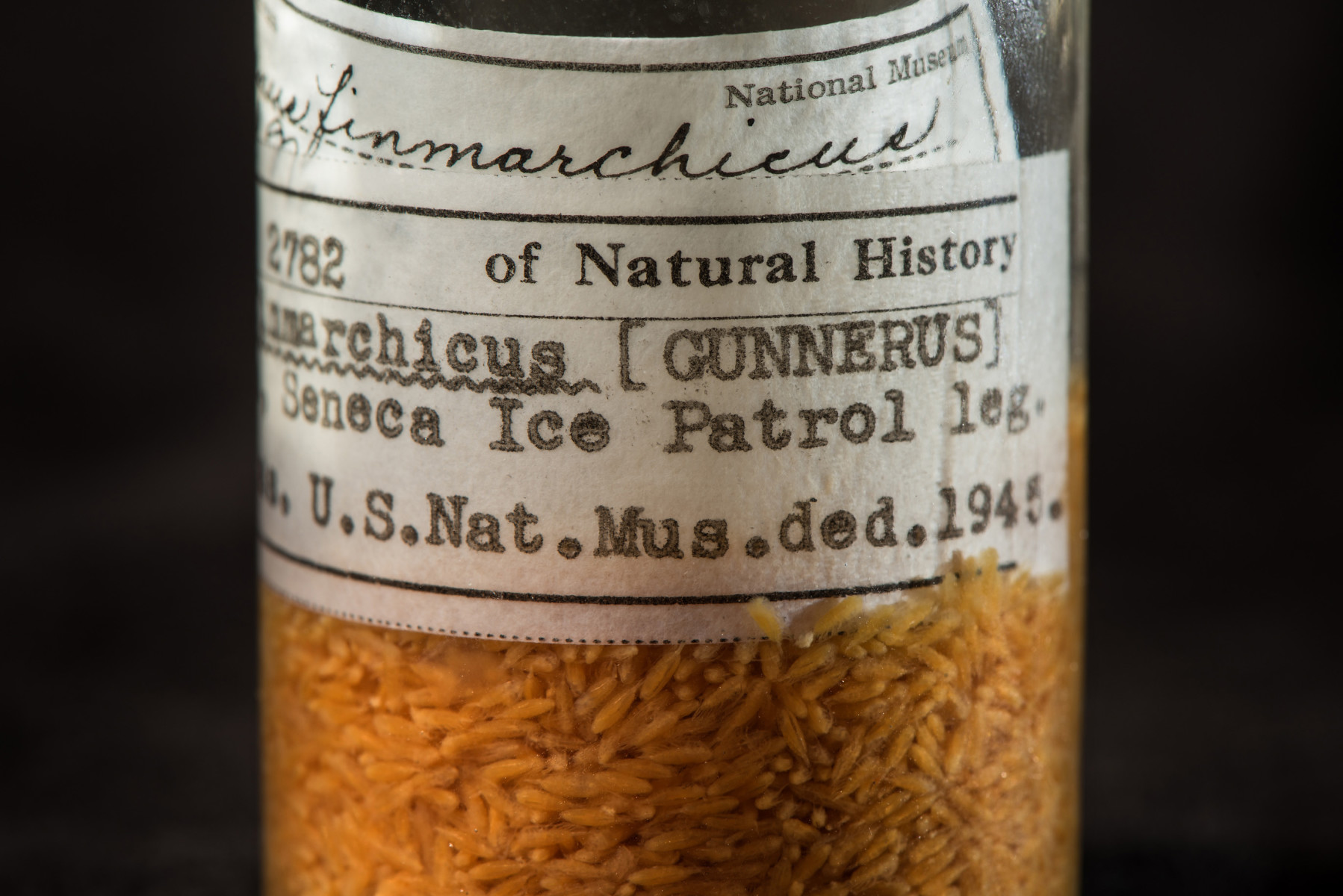