The Galapagos damsel is a 15cm long, silvery fish that was once abundant in the waters surrounding the Galapagos Islands. The fish is from the Pomacentridae family of damselfishes and clownfishes and was first described in 1903. Up until 1976, the species was occasionally recorded but it has not been observed since 1983.

The reason for the fish’s disappearance is guessed to be the El Niño event of 1982-1983, which caused an unprecedented increase in water temperature around the Galapagos Islands. The Galapagos damsel survives on plankton and during this time the plankton population was severely in decline. Despite extensive searches, the fish has not been observed since this event and although considered critically endangered by the IUCN, it is highly likely that it is now extinct. 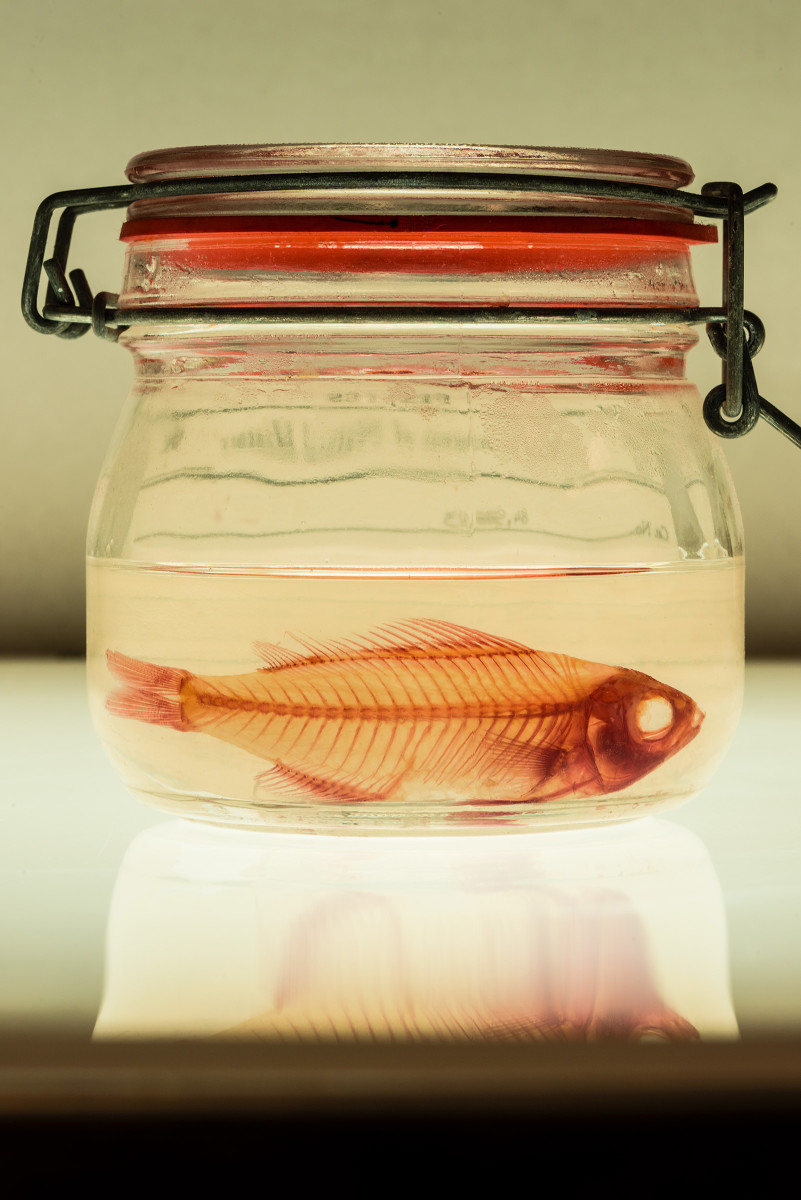