O. cuvieri is a species of pupfish endemic to Lake Titicaca, South America’s largest lake, situated in Bolivia and Peru. Its genus, Orestias, is comprised of 45 species, all of which inhabit waters in the Andean highlands. The Titicaca orestias, referred to locally as amanto, averages 22cm long and is characterised by its upturned mouth, flat head and greenish yellow colouring. The species is thought to be as old as five million years and therefore specifically adapted to its closed lake ecosystem.

Amanto were first observed in the 1930s and while the IUCN lists the species as data deficient, many believe that the fish has been extinct for decades. Its possible extinction can be linked to a decision in 1936 to populate the lake with North American lake trout. Hoping to reap the perceived economic benefits of Lake Titicaca, Peru and Bolivia asked the US Fish and Wildlife Service for their advice. After a short survey of the area it was recommended that lake trout be introduced to improve commercial fishing and to serve as another food source for the human population.

In 1937, 500,000 trout eggs were sent to Lake Titicaca, irreversibly altering the native ecosystem. The trout flourished and became the top predator in the lake, eating smaller amanto and competing for food with the larger ones. Amanto also suffered from the introduction of another non-native species in the 1950s, the Argentinean silverside, with which it had to compete for food. Not a single individual amanto has been collected since 1960.

There are still over 20 species of Orestias in Lake Titicaca, many suffering population declines due to the introduction of invasive species and rampant pollution in the lake. In 2015, a programme was developed between Bolivia and Peru to address the lake’s environmental problems. However, as the cost of properly cleaning up the lake is estimated to be tens of millions of US dollars, financial considerations may yet again affect the management of the Lake Titicaca ecosystem. 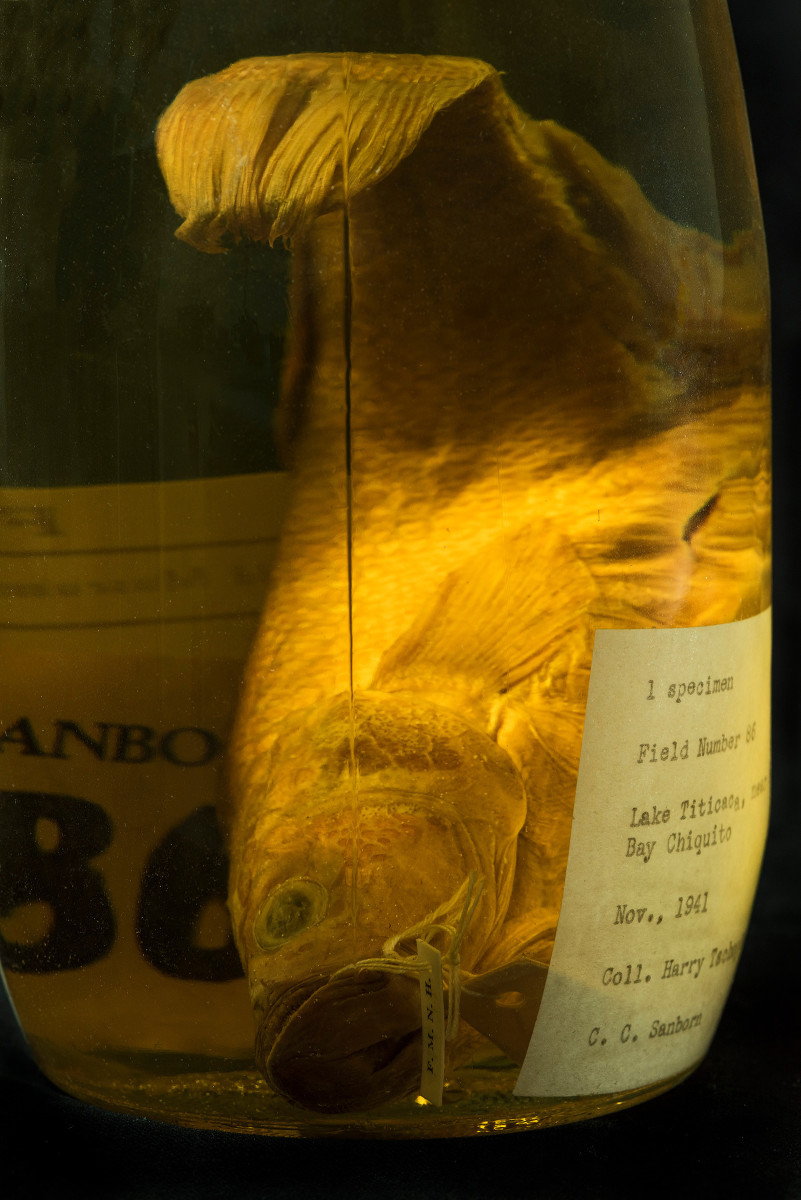