Hevea brasiliensis is a species of rubber tree native to the Amazon region. It grows as tall as 30-40 metres and lives up to 100 years. The rubber tree produces a white, milky secretion called latex, which flows from the tree when it is tapped and is then used in rubber production. Today the tree is widely grown in China, Southeast Asia and West Africa, where the majority of the worldâ€™s rubber now originates, greatly contributing to the destruction of tropical forests.

Compared to other commodities, like soy and palm oil, activists have been slow to target rubber as a major environmental threat, yet the ecological consequences are just as grave. Around Southeast Asia, extremely diverse forest ecosystems are cut or burned and replaced solely with rubber trees, creating a monoculture. This has an obvious and immediate effect on the areaâ€™s biodiversity, reducing the habitat of already endangered species such as the White-shouldered ibis, Yellow-cheeked gibbon and Clouded leopard. Researchers have also found a 75 percent decline in bird, bat and beetle species after a forest is converted to grow rubber.

Three quarters of the rubber harvested in the world goes to make tyres â€“ for cars, airplanes and massive construction vehicles that burn fossil fuels, adding to carbon emissions. Synthetic alternatives have not matched natural rubberâ€™s superior physical properties. The mechanised world depends on rubber so as long as there is a motor industry, demand for rubber will remain steady and land will be converted to grow it. Michelin Group, one of the worldâ€™s largest producers of tyres, announced in 2016 that it would start to adopt a zero deforestation policy when sourcing rubber. In 2018, major tyre manufacturers including Bridgestone, Goodyear and Michelin sat down at the World Rubber Summit and proposed a sustainable rubber platform via the Tyre Industry Project (TIP), aiming to identify best practices for the responsible sourcing of rubber. While many activists see this as a case of â€˜too little, too lateâ€™, the TIP platform will hopefully address the issues around one of the few commodities with no regulation or globally binding standards. 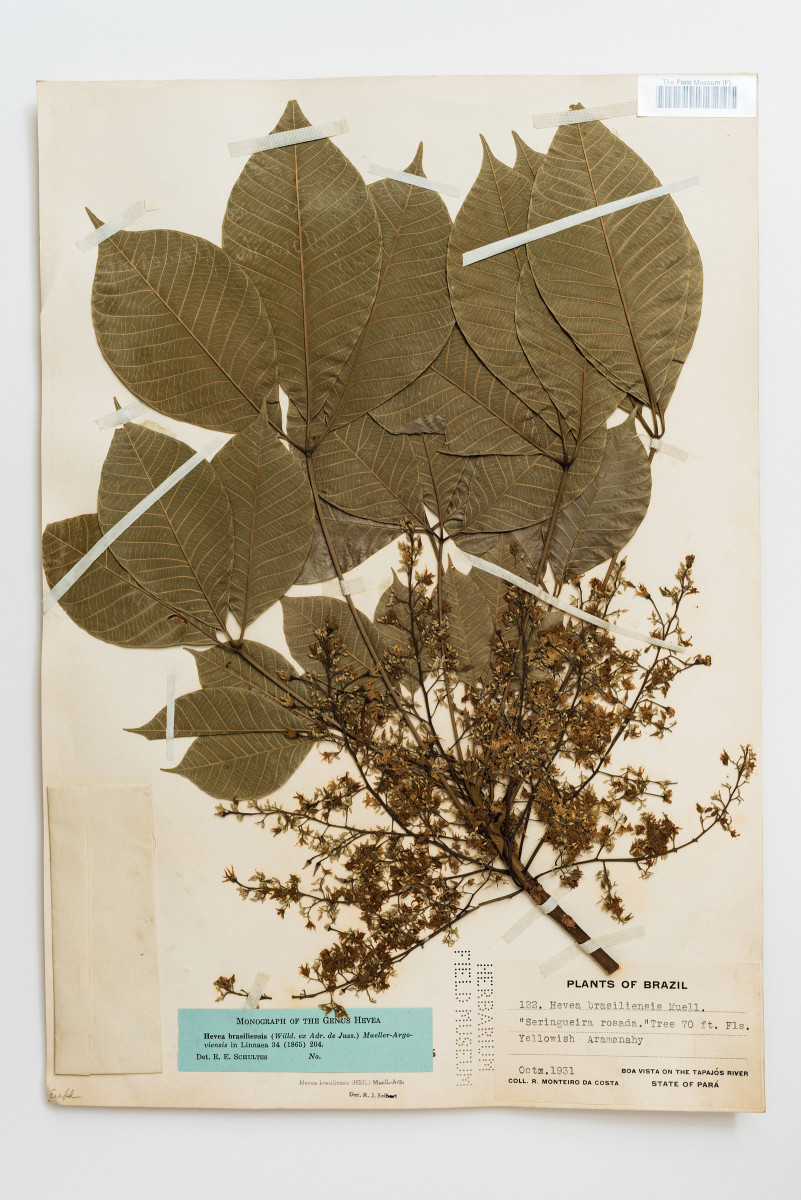