Takakia ceratophylla is one of two species of moss found in the genus Takakia. The mosses from this genus are found in central and eastern Asia as well as North America and are so unique amongst plants – they have one of the lowest chromosome counts of any living plants – that they have their own family, order and class. Takakia was first described in 1861 and was originally mistaken for a liverwort. It was not until 1958 that further inspection revealed that this plant contained sporophytes, which are not present in liverworts, also in the group of plants known as Bryophytes. Also unusual for common mosses, Takakia’s 1cm long shoots produce 1mm leaves that are divided into two filaments.

T. ceratophylla grows on the sides of damp, rocky cliffs, in cold desert regions or areas that experience late snow cover. As it is extremely rare, existing in less than 10 small localities, the IUCN has listed T. ceratophylla as vulnerable and human activity resulting in loss of habitat continues to threaten this very unique moss. 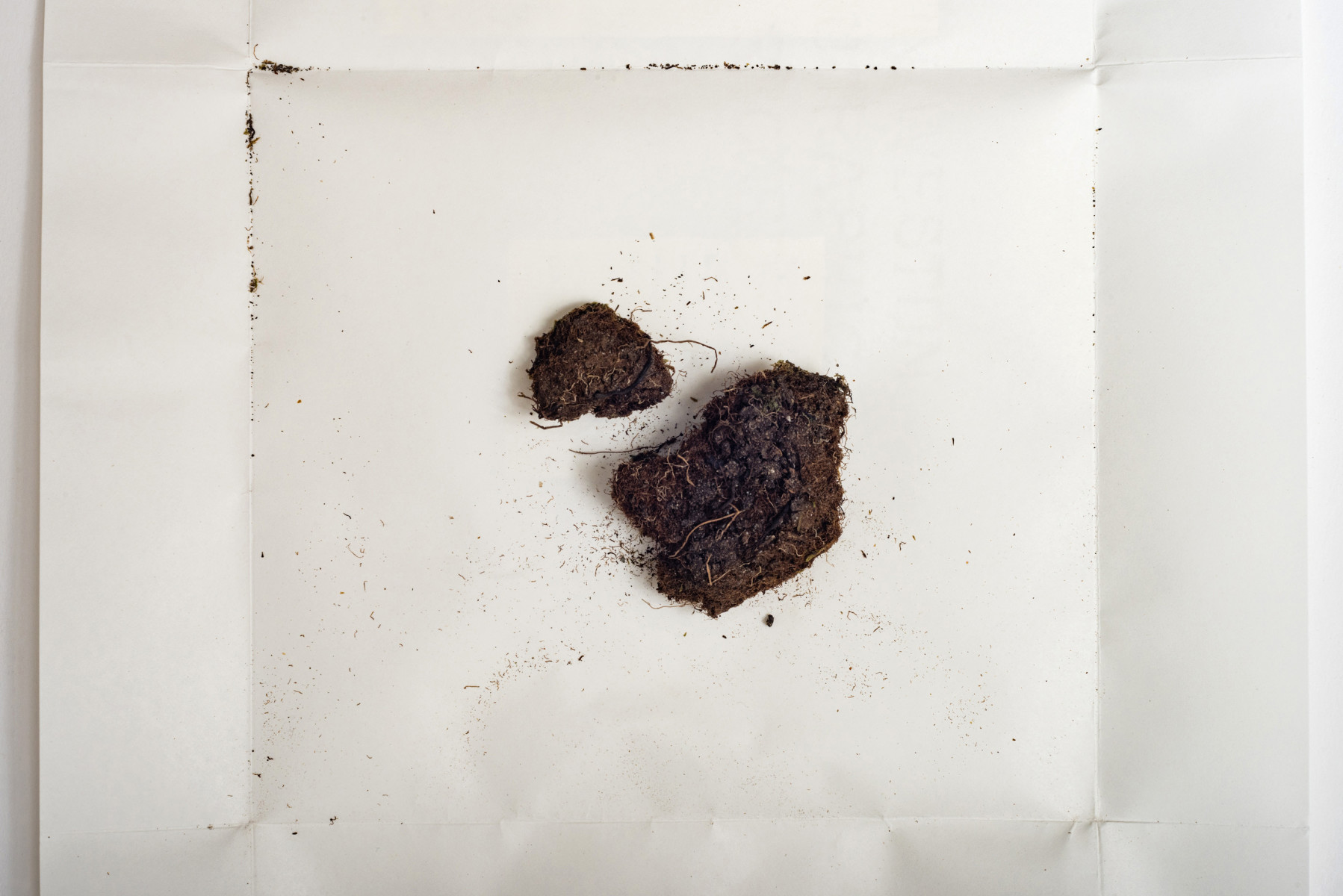 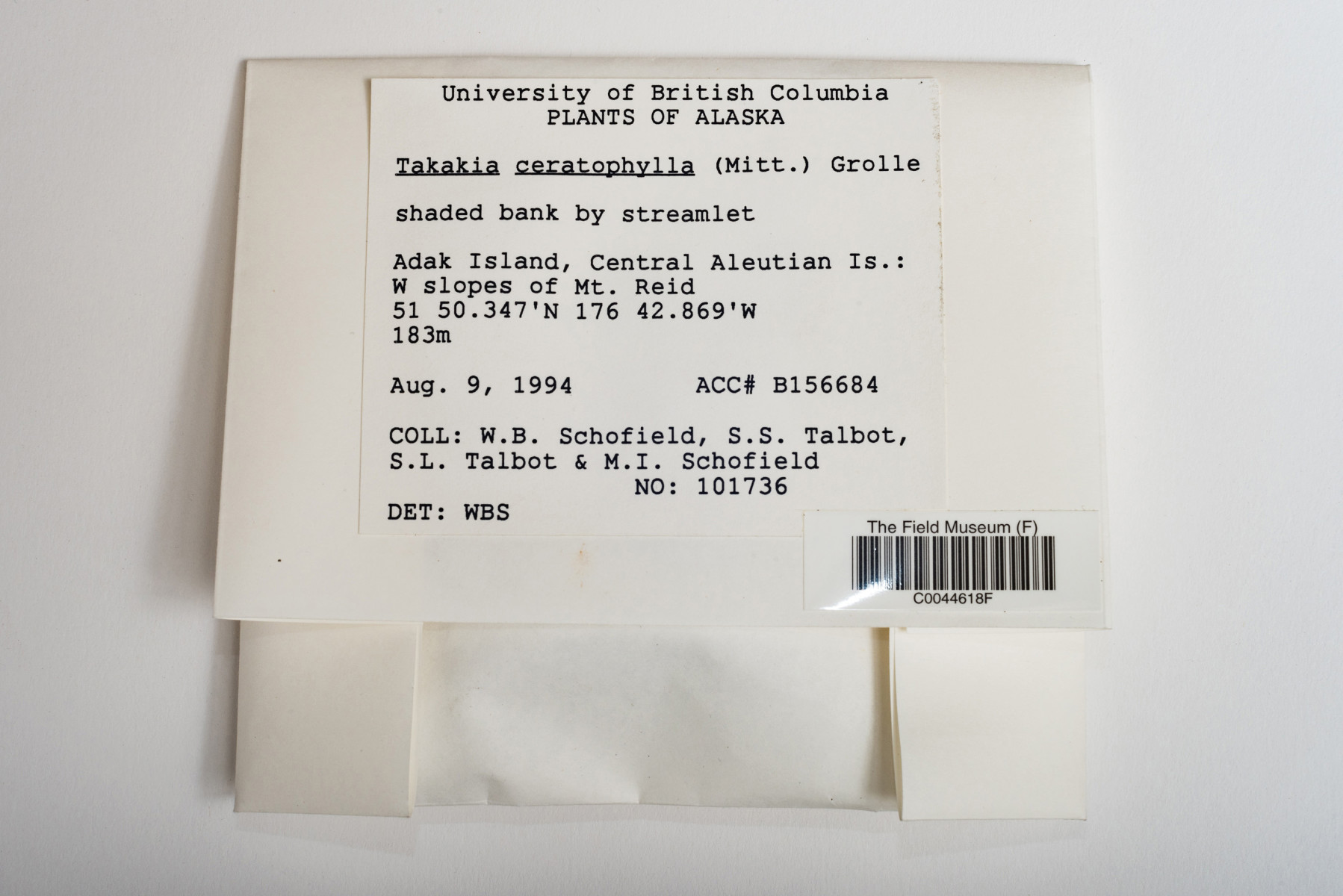