The endangered Columbia River tiger beetle is around 14mm long and characterised by its black body with light coloured, wavy markings. It has very specific habitat requirements, inhabiting sandbars, dunes and river beaches and was once found in the US states of Washington, Oregon and Idaho on the Columbia, Salmon and Snake Rivers before damming of its Columbia River habitat extirpated the species from much of its former range. It is now only found in the Lower Salmon River system in Idaho.

Affected by fluctuating water levels due to damming, C. columbica is also threatened by other human activities such as recreational use of its waters and over-collecting – now that it is rare, the beetle is very popular with collectors. Currently the species is not protected by the US Fish and Wildlife Service and there are no efforts to monitor or manage its habitat. Fortunately, there are organisations fighting for the survival of often overlooked invertebrates, like the Xerces Society, which works to bring awareness to the plight of the Columbia River tiger beetle and in its published species profile outlines what is needed to save this species and many other endangered species from extinction: ‘assessing management of existing habitat, identifying potential habitat in or adjacent to known sites in Idaho and investigating the dispersal and colonization ability of this species’. 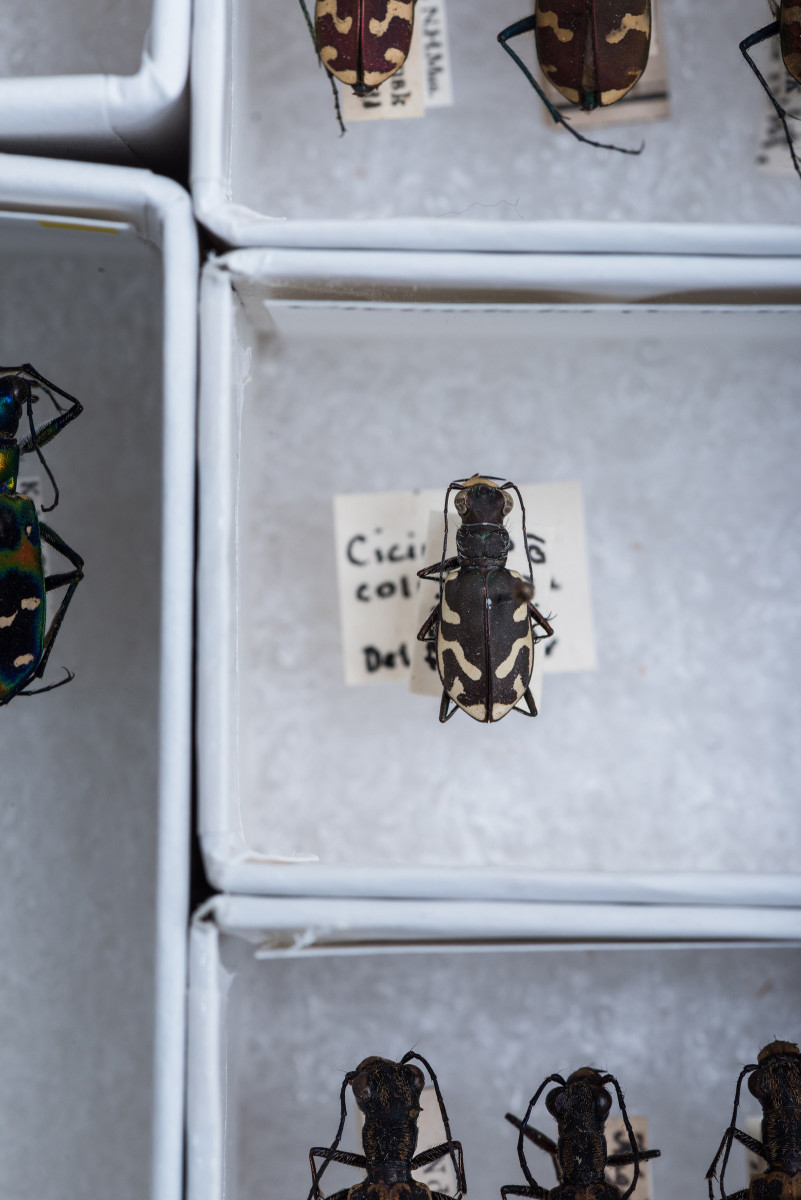