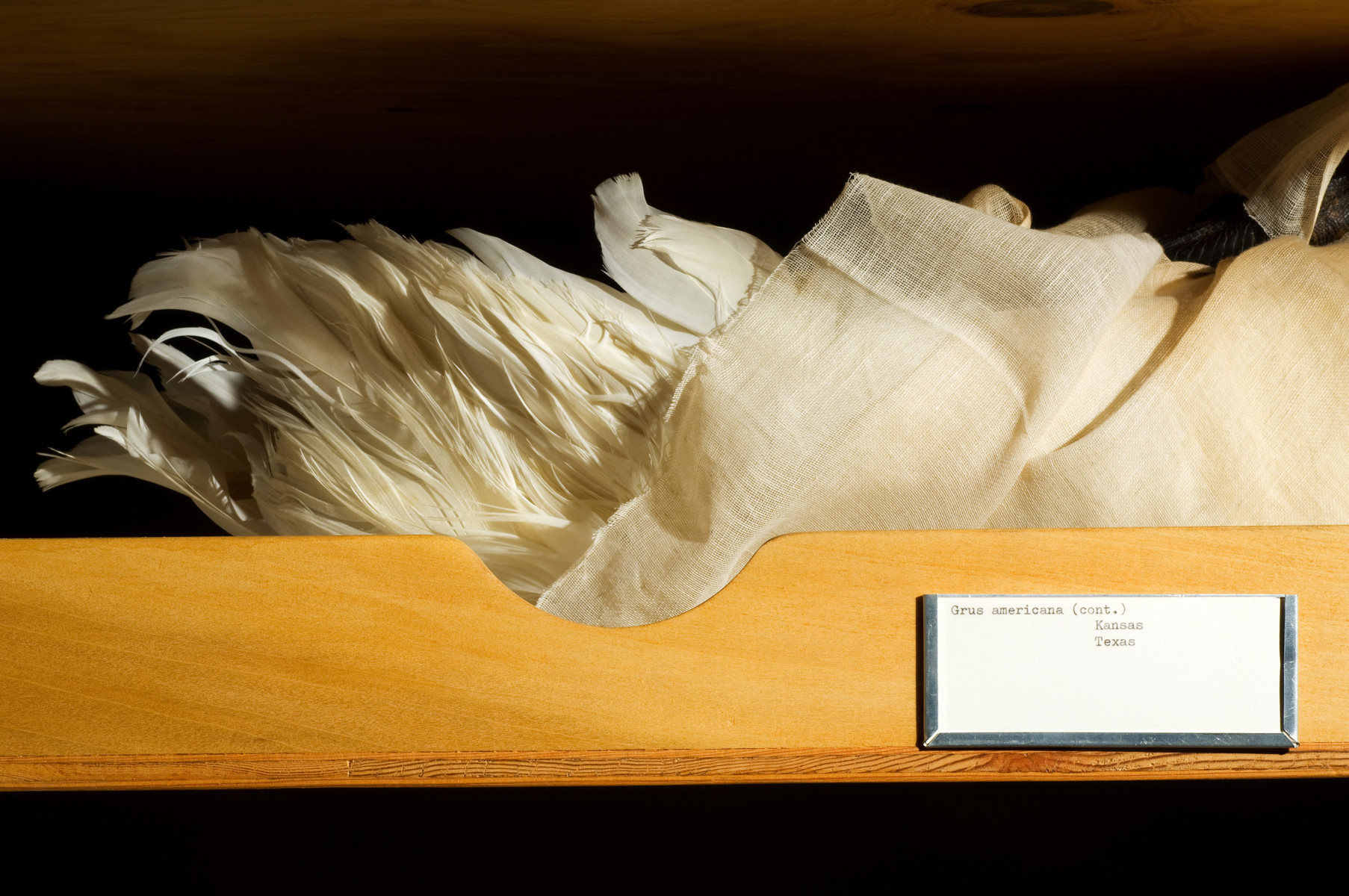 
In 1941, hunting and habitat loss had brought the Whooping crane population down to just 15 individuals that inhabited Wood Buffalo National Park in the Northwest Territories, Canada. Intensive efforts to bring the tallest of North American birds back from extinction have resulted in a rare and unusual success story.

A 1975 experiment to establish a second wild migratory flock transferred eggs from Wood Buffalo to Sandhill crane nests in Gray’s Lake National Wildlife Refuge in Idaho. The Sandhill crane foster parents raised the chicks and taught them to migrate to the flock’s wintering grounds in New Mexico. However, the fostered Whooping cranes formed pair bonds only with Sandhill cranes and the programme ended in 1989.

In the 1980s and 1990s a joint US and Canadian team worked to rear non-migratory captive cranes and in 1993 released 33 birds in central Florida. This population is doing well and increasing.

The latest effort to establish a migratory flock was started in 1999 by the Whooping Crane Eastern Partnership, another joint US and Canadian effort. Chicks are raised at Necedah National Wildlife Refuge in Wisconsin by costumed handlers working in silence to ensure that chicks do not imprint on humans. Ultra-light aircraft engine noise is piped into the nest from egg stage so the birds will be conditioned to follow the aircraft along the 1900km migration route from Necedah to two national wildlife refuges on the gulf coast of Florida.

Current population totals are nearly 400 in the wild and 150 in captivity. Yet these numbers are still small enough to be vulnerable to disease or a catastrophic weather event that could devastate a flock during migration.