The Southern gastric-brooding frog was only discovered in 1973 in Queensland, Australia and within a decade it was declared extinct. Unlike other Australian frogs, R. silus was primarily aquatic and was characterised by its protruding eyes and small, flattened head. They inhabited the rainforests of southern Queensland, at an altitude of between 400-800 metres. The most unique characteristic of the Southern gastric-brooding frog was, however, its extraordinary method of incubating its young – in the mother’s stomach.

After eggs were laid and externally fertilised by a male, the female would then swallow them. The eggs were safe from digestion as the frog’s stomach would stop producing hydrochloric acid during the six to seven weeks of incubation and the frog would not eat during that period. When the 20-25 young were fully formed, the female would ‘give birth’ to them out of her mouth. R. silus is the only known species of frog to reproduce in this way. Soon after scientists began to take notice of this unusual process and realised the huge medical potential further study might have for humans – in treating stomach ulcers or for those recovering from stomach surgery – the frog was extinct.

The Southern gastric-brooding frog has not been observed in the wild since 1981 and dedicated searches for the species have continued to prove fruitless. The sudden and dramatic decline of R. silus has been blamed on climate change, drought and the ever-present chytrid fungus – which has detrimentally contributed to the fate of 14 other species of frog endemic to Australia.

Scientists are not quite ready to give up on the species, however, and a team of Australian researchers are working to de-extinct R. silus. The undertaking has been coined The Lazarus Project and as of 2013 they have successfully grown an embryo from the DNA of the extinct frog. It failed to develop into a tadpole but the team are still hopeful about the slow but positive progress they are making. 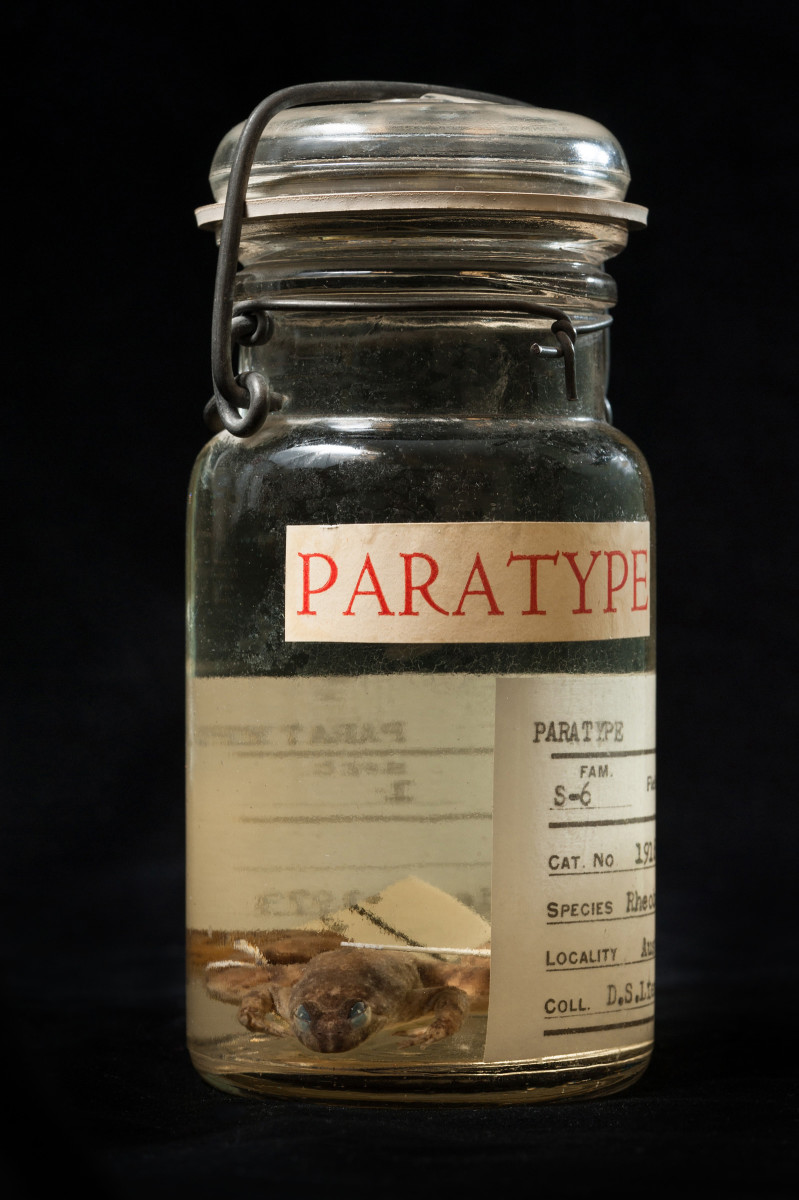